Erin O’Toole says he’s going to campaign on climate change. Is that really what Canadians are talking about? 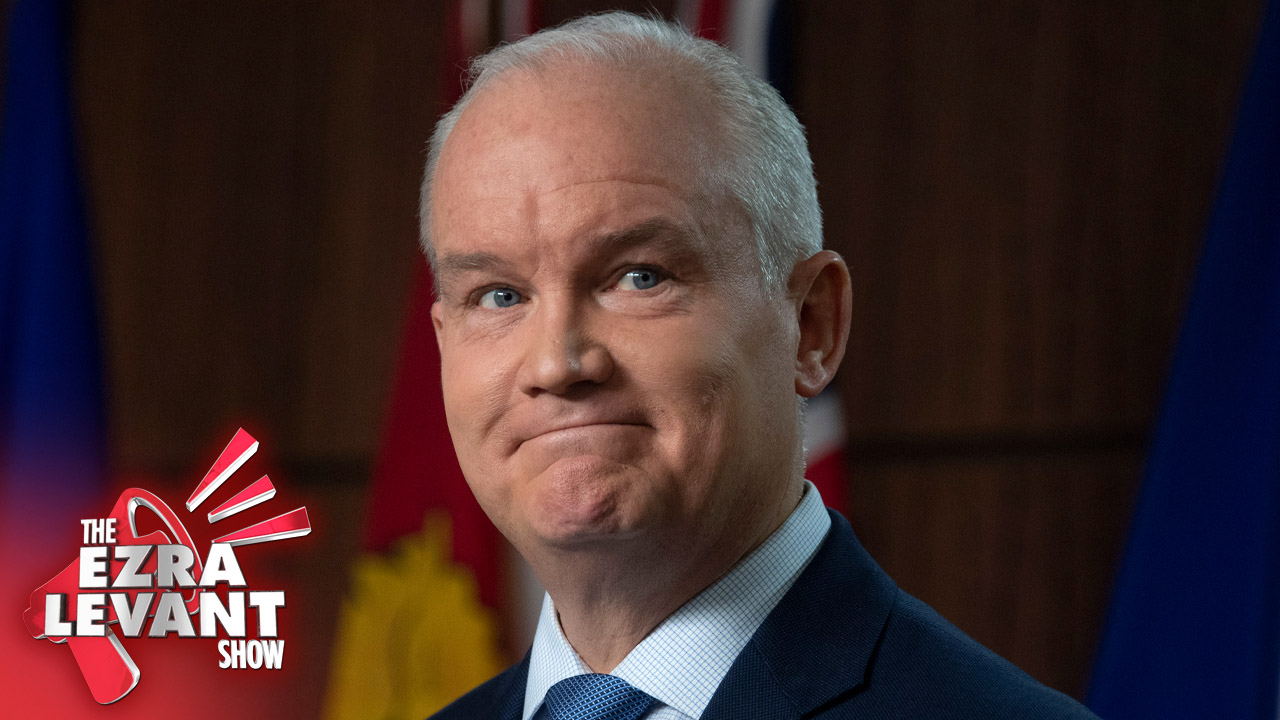 For almost week I’ve been wondering why Erin O’Toole chose to make the centre of his pre-election speech at his party’s convention, the subject of global warming. Of all the things. He chooses a favourite Liberal issue; a favourite media party issue; a left wing issue, a globalist issue. And he’s just going to keep talking about it all day long.

Of course, party members disagree — I just don’t think it’s in the nature of a conservative to agree when a politician tells him he can no longer question or criticize a public policy.

But what gets me is that he just won’t stop talking about it. He just won’t shut up about it — I really think he believes it’s a winner for him.

Look at this story in the Globe and Mail:

...The Conservative Leader said his caucus backs the development of a “serious and comprehensive” plan on climate change and the environment that will be released before the election.

By the way, you’ll notice that he’s not even talking about “the environment”.

I’m interested in the environment. To me, that means clean air, clean water. He’s not even talking about that — he’s talking about the theory of man-made global warming. That’s his central issue.

This is a Globe and Mail article, and it says he’s going to focus on this obscure, niche liberal issue in an election where unemployment is 9.4%, the lockdown has devastated businesses and families, civil liberties have been smashed. And O’Toole is obsessed with a fringe lefty issue.

Have you even seen Justin Trudeau obsess about this issue? Isn’t the big issue the pandemic, the vaccines, the lockdowns, the economy, the side-effects of the lockdown on other health problems?

Do you know why Justin Trudeau isn’t talking about global warming right now? It’s because no-one cares about it.

He’s going to get slaughtered in the coming election, mark my words.

Oh — and when he does, I bet he’ll blame “conservatives” for messing it up for him.

NEXT: Derek Sloan calls in with his reaction to the Conservative Party of Canada convention, and talks about lockdowns, Maxime Bernier and what's next for his political career.