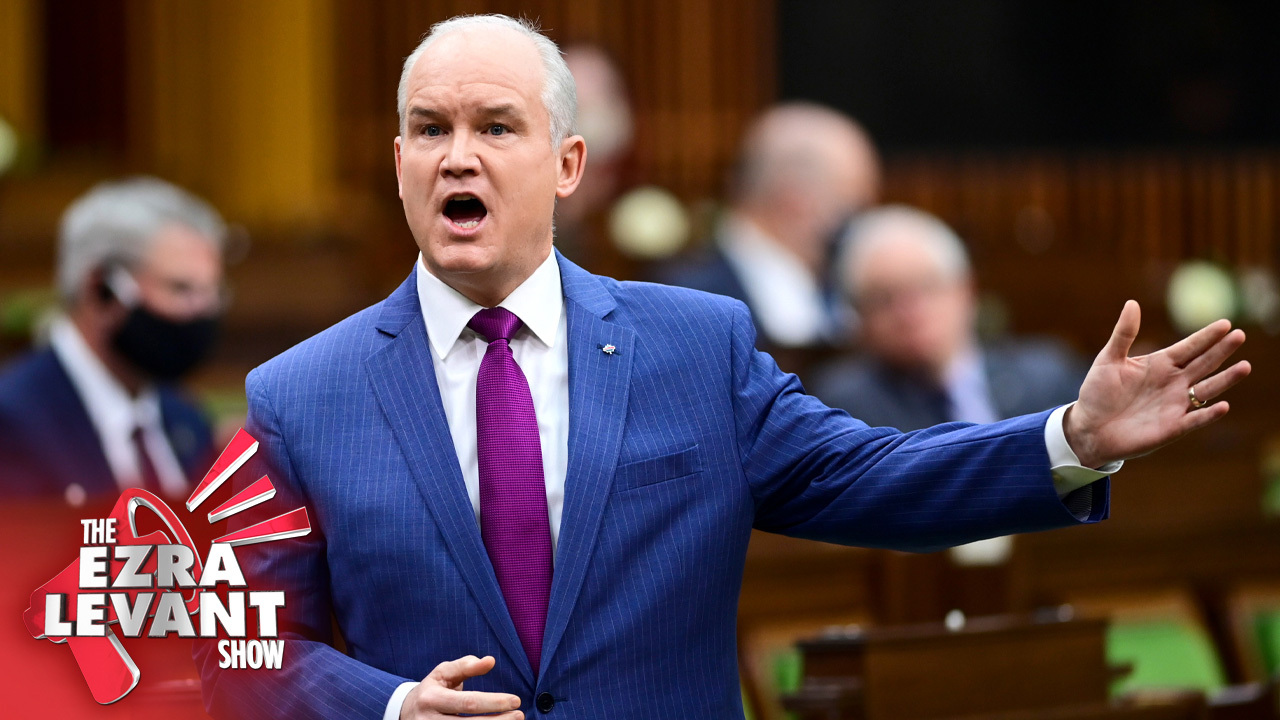 The Conservative Party had their convention a few days ago.

On Friday afternoon, Sheila Gunn Reid and I had live coverage of Erin O’Toole’s keynote speech to the convention. Remember, the convention was held online only, because of the lockdown, so it was a bit awkward; the leader’s speech is usually an emotional and energy highlight of the convention — it’s tough to do that in an empty room.

When you hear a politician give a speech in front of a live crowd of partisans, their cheering is pretty much guaranteed — so it makes the speech seem a lot better, a lot stronger, a lot more persuasive. Strip it of the applause, and it’s like a TV comedy without a laugh track. I actually think it’s a lot more real to hear the words without your mind being tricked that it’s awesome because some partisans are cheering on command.

And so it was that both Sheila and I were struck by the same comments that O’Toole made in his speech. There were a lot of weird things; but the emphasis on global warming was the weirdest.

I note that the Conservative Party policy book has had blather about global warming in it for some years. I know that. But it was either discounted, or ignored, by everyone involved. It’s all just talking points and jargon and mash-mash.

It was O’Toole who said to the media: watch me emphasize this; watch me declare the issue off limits; watch me tame my own party. He announced the issue as the thing his party had to “change”. And they didn’t.

He did this to himself. He emphasized it. And I think he loves it. I think he still thinks he’s winning on it.

NEXT: Marc Morano (@ClimateDepot on Twitter) calls in to talk about climate change, the Great Reset and his new book Green Fraud: Why the Green New Deal Is Even Worse than You Think.