The head of Canada’s largest union is caught taking a $50,000 bribe from a COVID company. Is that why he refused to fight against vaccine mandates? 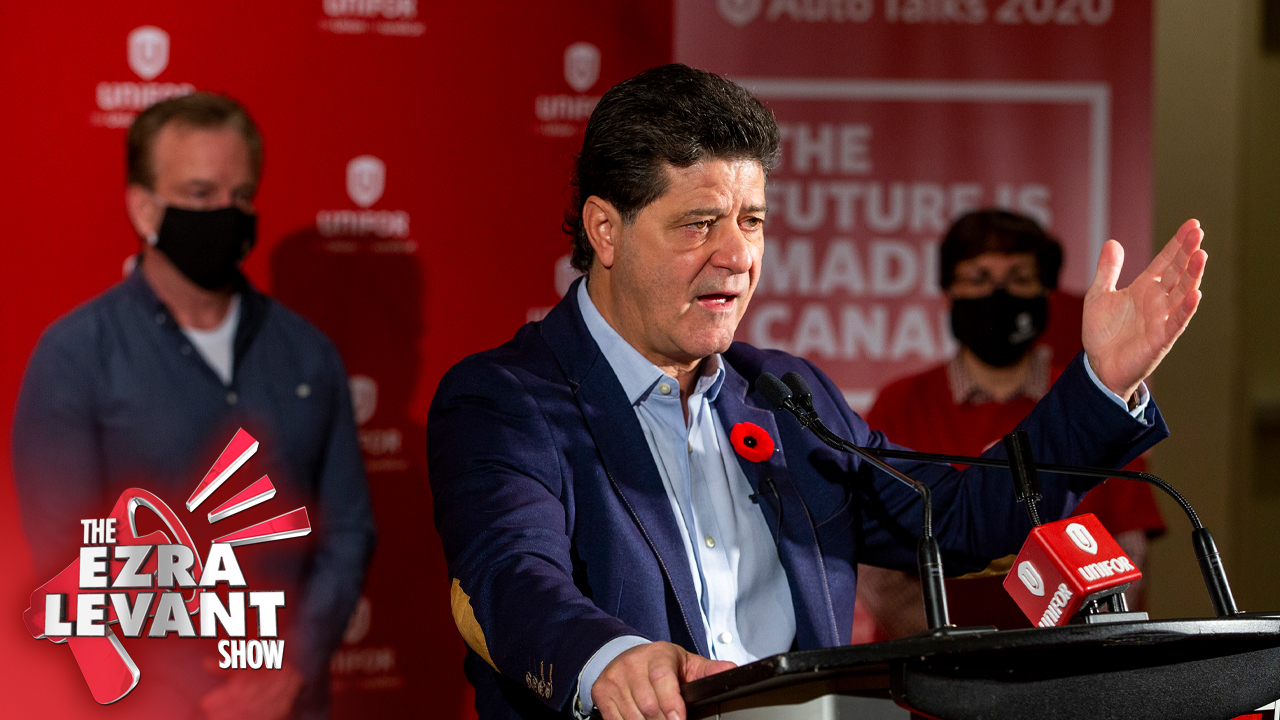 You know Jerry Dias, right? He’s the head of Unifor, one of the largest unions in Canada.

Though you’d be forgiven for thinking he was the deputy leader of the Liberal Party of Canada. He’s thick as thieves with Trudeau; very political. It was Dias who turned Unifor — and its dues paying members — into de facto members of the Liberal Party by conscripting them, or their union dues, more accurately, to fight against the Conservative Party every election. For which he was handsomely rewarded by Trudeau.

Unifor has hundreds of thousands of members; most of them in the private sector, but some government workers too. They were formed in part from the old Canadian Auto Workers union; lots of energy workers, forestry workers, fisheries. And — this is very relevant — media.

Unifor claims to represent 11,000 people in the media. That’s so many. And if you’re in any doubt about their political leanings, look at their website’s home page. You would be forgiven for thinking that’s the Liberal Party’s home page.

If you scroll down that web page you will see that these journalists, who present to you every day in the newspaper and every night on TV as neutral, are asking you, the public, to pressure politicians to give them more bail-out money. So you can see the problem here — the conflict of interest. They’re pretending to be neutral and fair. But they have a personal interest in the media bail-out. So if you are a politician who is for giving them free money, they’ll lavish support on you.

So the boss of the whole union was Jerry Dias. And look at the news:

See, what’s funny is that, for weeks, the Media Party — that is, Unifor reporters — said he was retiring for health reasons. What — did you think Unifor reporters would accurately report about Unifor — especially news that their boss took a bribe to promote a COVID agenda?

But really — how is that any different from the Media Party that is all bribed by Trudeau to follow his agenda? But this was a secret pay-off.

Let me read from the Globe — many of whose employees are Unifor members:

Former Unifor leader Jerry Dias has been accused of breaching the union’s code of ethics by accepting $50,000 from a supplier of COVID-19 rapid-test kits in exchange for promoting the products to employers of union members, Unifor’s national executive board said on Wednesday.

Yeah, that’s more than just breaching a code of ethics. On tonight's show, I'll tell you why.

GUEST: RC Maxwell (follow @Black_Hannity on Instagram) of Project Veritas speaking on their latest two videos, one about an FBI raid and the other on Joe Biden's DOJ spying on journalists.