Unifor states that former president Dias was found to have promoted a supplier's rapid COVID test kits to union members after accepting $50,000 from that same supplier. 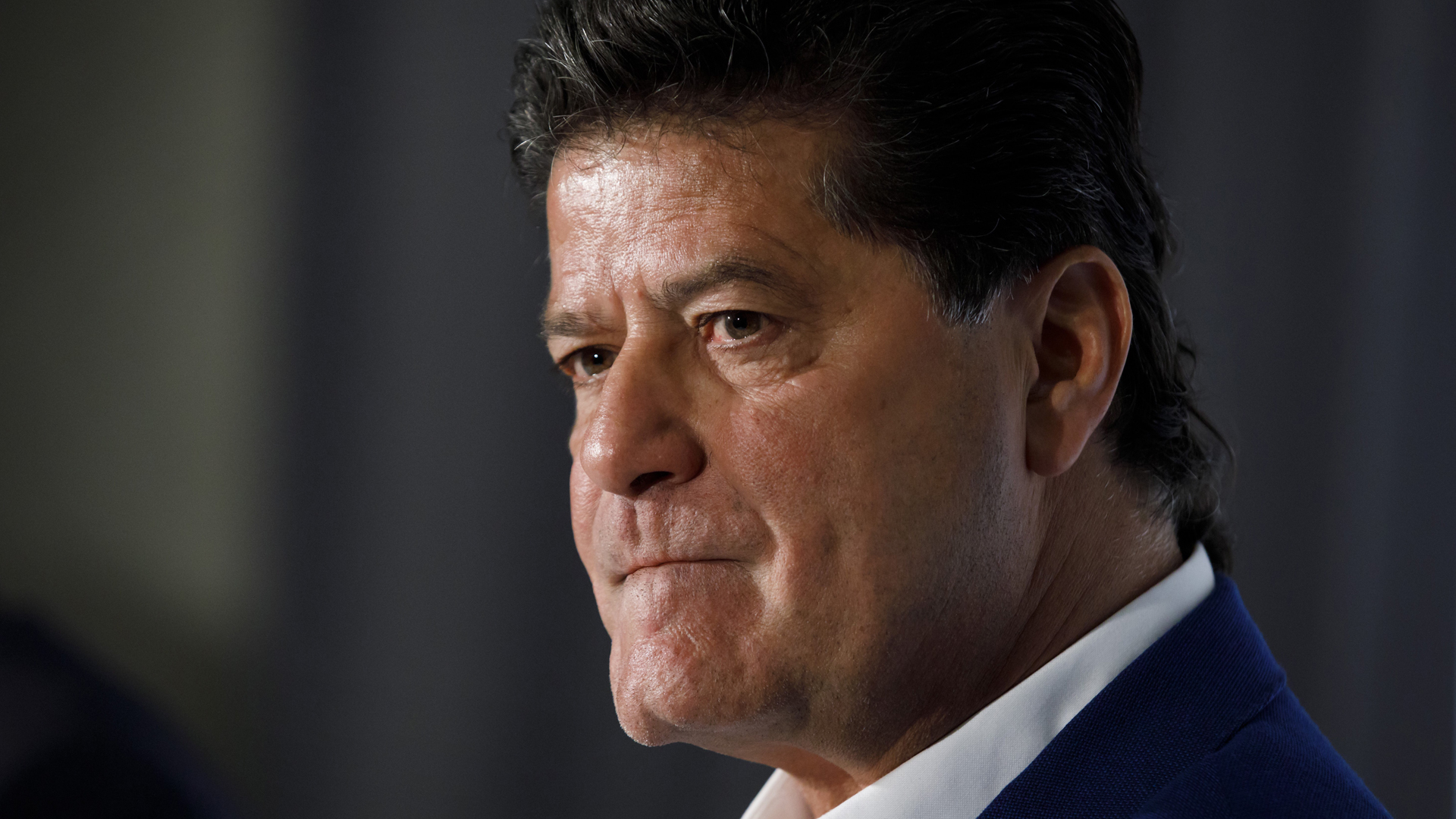 Former Unifor president Jerry Dias is entering rehab for pill and alcohol abuse as the union announces that, “on the balance of probabilities,” Dias breached Article 4 of the union's constitution, the Code of Ethics and Democratic Practices.

Unifor, the country's largest private sector union, has not yet described which section of Article 4 their former president is likely to be in breach.

In an afternoon press conference, Unifor representatives stated that Dias had accepted money from a supplier of rapid COVID tests before promoting the tests to union members. The breach did not involve Unifor finances.

Unifor is providing the following timeline of events:

In a press release dated 12:53 p.m. ET on March 23, 2022, minutes before Unifor was set to go live, Dias wrote that he has “not been able to participate in the investigation” on the advice of his physician, and that he will be entering a rehabilitation facility:

This past December, my life took a remarkable turn for the worse when I was confronted with a debilitating sciatic nerve issue. It's hard for me to say this, but my coping mechanism has been pain killers, sleeping pills and alcohol. These factors have impaired my judgement in recent months, and I owe it to our members to seek the treatment I need.

My physician has told me, straight up, that I need help. That's why I am entering a residential rehabilitation facility. I will also be stepping away temporarily from all of my advisory positions.

Unifor stated that Dias was asked to participate in the investigation, but that findings were made “without the benefit of his evidence”:

[Dias] has provided medical documentation indicating that he suffers from a number of health issues and went on medical leave on February 6, 2022. On March 11, he notified the Unifor National Executive Board of his immediate retirement due to health issues.

During Unifor's live broadcast, a fire alarm started to sound in the building from which the broadcast was taking place, and the feed was briefly cut.

Media in the room questioned whether the funds would be considered a 'kickback', a term which was rejected by Unifor national secretary-treasurer Lana Payne, who had previously stated that the union is seeking legal advice.

This is a developing story. More to come...