Bernie or Biden? US Democratic primaries are down to the socialist and the “doddering” one-time VP 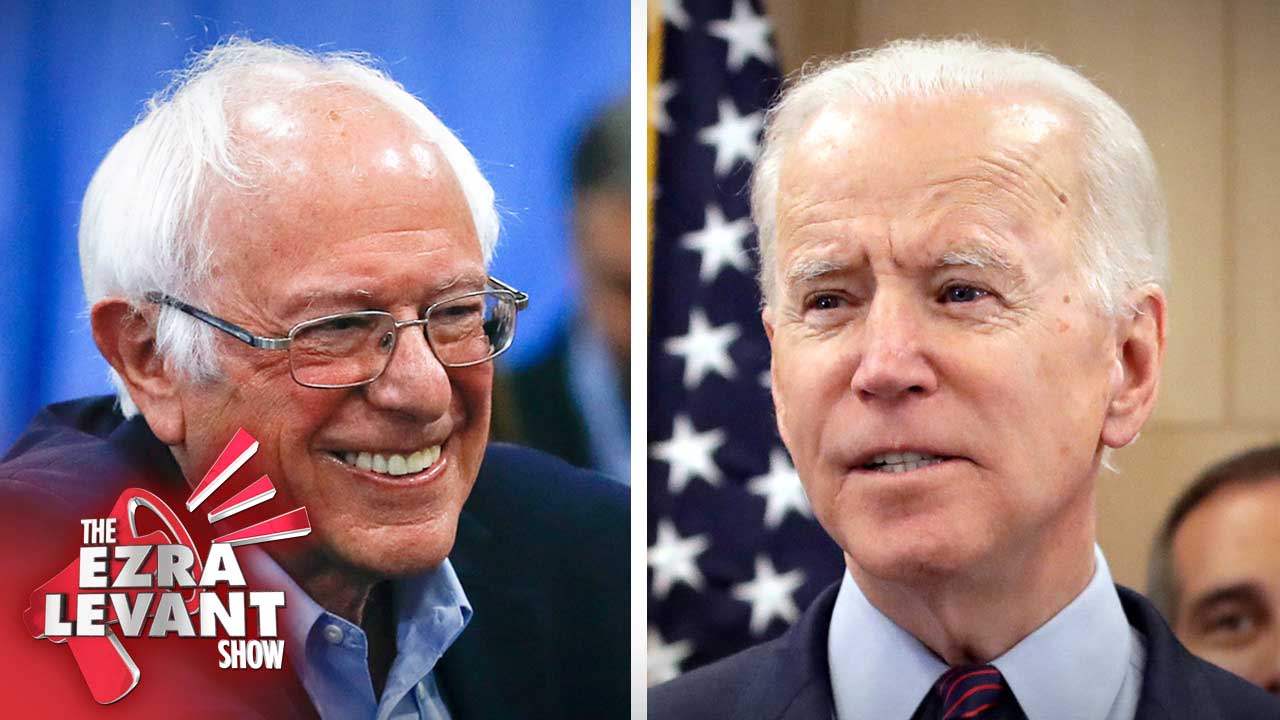 What just happened in the U.S. Democratic primaries?

I normally rely on U.S. experts like our friend Joel Pollak to dissect what's going on in the American scene because he really tries to understand their party, but to be candid with you, I'm having trouble sympathizing with any of their candidates now.

TONIGHT, we'll discuss the full slate of candidates, from Tulsi to Warren, and how the list is down to two now, really — Bernie and Biden. The others aren’t serious. That's the choice now, between Bernie the socialist or doddering Biden held up by corrupt insiders.

The others aren’t serious. And you know what? Biden is in the lead now.

NEXT: Senior Federalist contributor and author Benjamin Weingarten joins the show to talk about his new book American Ingrate: Ilhan Omar and the Progressive-Islamist Takeover of the Democratic Party.

1,500 people gather in Regina to hear a banned speech

It's the second day of the Leaders' Debates, and we'll be there!