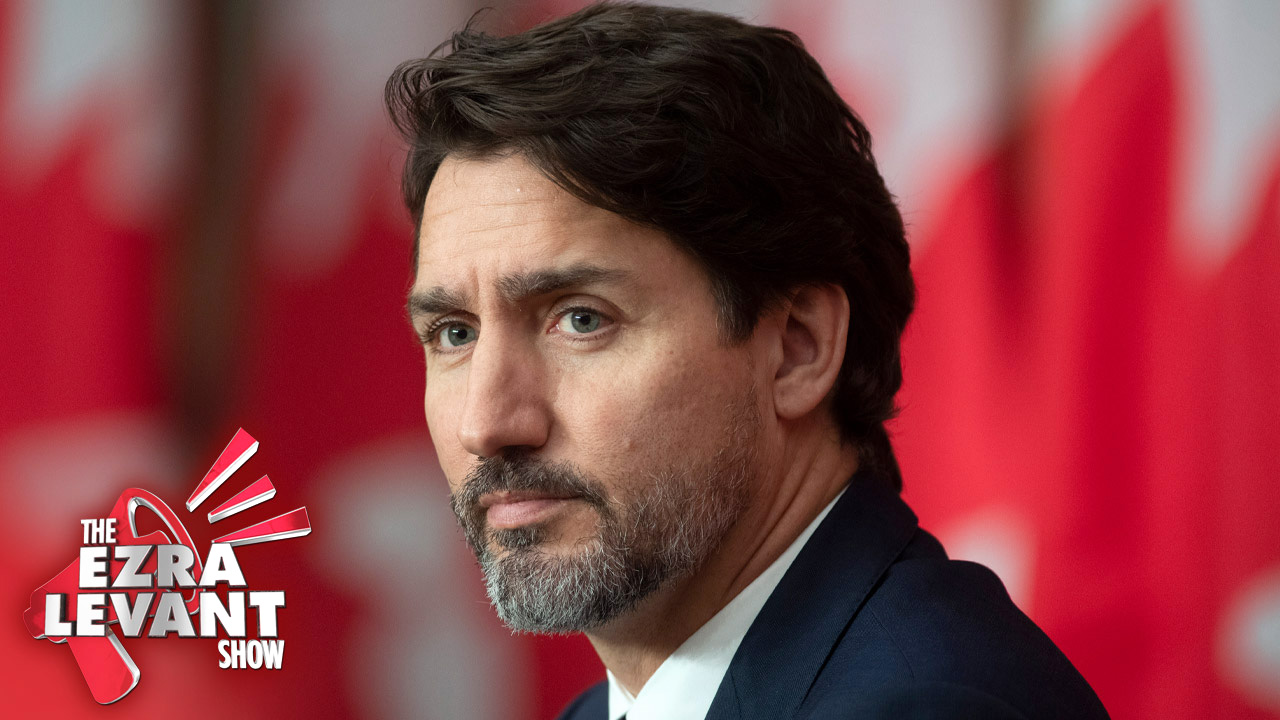 I saw a relatively grainy video on Twitter, like someone had recorded a TV show from their cell phone. It was very short, just thirty seconds long.

I thought this was supposed to be a conspiracy theory.

But here it is, straight from Trudeau’s mouth: The pandemic is the excuse for a “Great Reset” of the world, led by the United Nations.

I thought this was supposed to be a conspiracy theory. But here it is, straight from Trudeau’s mouth. The pandemic is the excuse for a “Great Reset” of the world, led by the UN. pic.twitter.com/ybugYfjhAq

We already knew that Trudeau was exploiting the crisis for his political ends.

But we just never knew that he thought about it in those terms, too — that he was consciously sneaking through whatever he could, as fast as he could, in the name of the pandemic.

The original source video was from the United Nations itself. The actual name of the event was “Financing the 2030 Agenda for Sustainable Development in the Era of COVID-19 and Beyond.”

Did you ever hear it on the campaign trail, either in this last Canadian election, or the one before?

No, you didn’t. Partly — and unfortunately — because Stephen Harper himself signed onto it.

It means globalism; it means socialism; it means open borders; it means replacing local sovereignty with supra national organizations. It means more of the UN, and less of Canada.

That’s what Justin Trudeau is all about. Disappointingly, it’s what Harper was about too — I have to imagine, since he signed off on it in 2015. I have no reason to think Erin O’Toole is against it.

It’s the ruling class versus the people. Just like this whole pandemic is. Don't you think?

NEXT: True North's Andrew Lawton on the Global Conference for Media Freedom