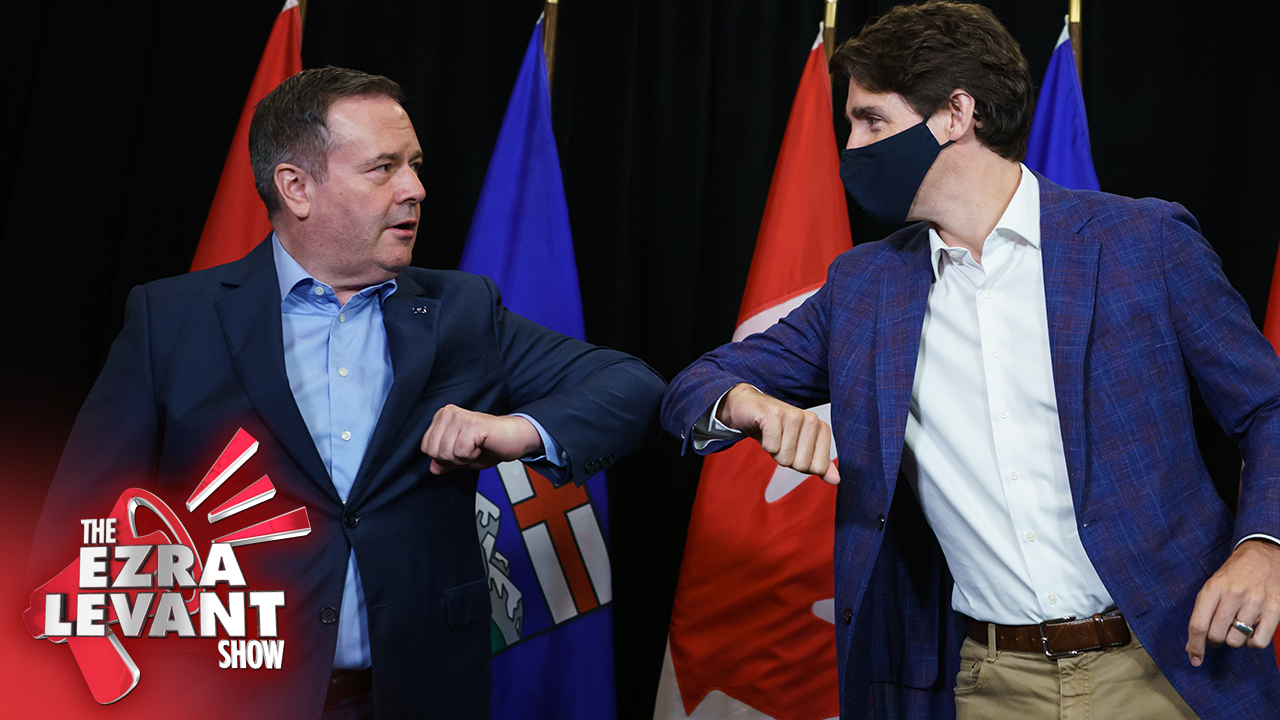 For the first part of the pandemic, Alberta was amongst the freest places in Canada.

And then they became the most brutal, a full pendulum swing.

And not just one or two — a whole series of them. And this week the government was still at it, in court demanding to throw Artur Pawlowski back in prison for 21 more days, because he wouldn't apologize to the government. If you think I’m kidding, I’m not, that’s what the government prosecutors said in court. They want him to say sorry, or to go to jail.

But Jason Kenney, after prosecuting pastors and small businesses, suddenly saw the polls, or heard from voters, or whatever, and so as quickly as he brought the brutal lockdown, he lifted it — and said it was going to be the best summer ever, that was his tagline, as if governments make those decisions for us.

But I guess he meant he wanted to take a vacation, and he knew he couldn’t do so while locking down the rest of us — last time he and his cronies did that, it blew up in his face.

Well, summer’s over, and so is freedom.

Just nuts — last night, at 6 p.m. local time, he simply declared a total lockdown of the province, and your only way out is a vaccine passport. He didn’t have the courage or honesty to call it a vaccine passport, so he called it a “restriction exemption program.” REP. What a crock. More like RIP for Alberta’s freedoms.

But look at the wording — the default is that you’re not free.

The default is that you’re under house arrest, you’re banned form things. You have to then get the government’s permission to get out.

So let me tell you what you already know — we’re going to fight this with everything we have. That will likely be the thrust of Rebel News for weeks, and months to come.

GUEST: Jay Hill (@Whip4Life on Twitter) of the Maverick Party