Alberta’s Health Minister Tyler Shandro announced that the Government of Alberta will be implementing several restrictions on September 16, 2021. 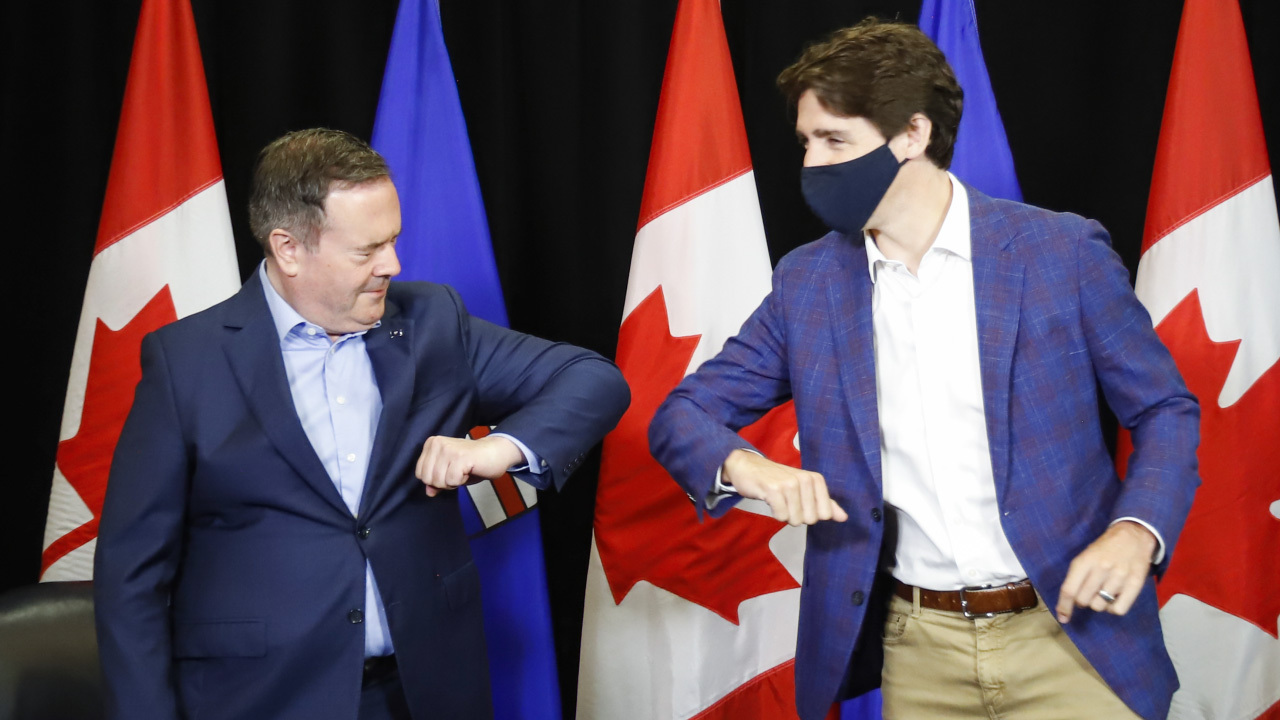 Jason Kenney has committed time and time again that Alberta will not accept or facilitate vaccine passports in Alberta — he went on to say that a vaccine passport would contravene the Health Information Act and potentially the Freedom of Information and Privacy Act. He also boasted about his government amending the Public Health Act, removing a 110-year-old power allowing the government to force people to be inoculated. Furthermore, when I asked him if he would intervene on behalf of Albertan’s should the federal government attempt to enact a vaccine passport, he said he would.

Despite all these assurances, with the threat of the fourth wave looming and new political pressures, this commitment has evaporated. Kenney has declared a state of emergency and stated that Alberta must take measures to maximize healthcare capacity, slow transmission and increase vaccination.

Alberta’s Health Minister Tyler Shandro announced that the Government of Alberta will be implementing several restrictions which can be found here, on September 16, 2021.

Doug Ford confirms that every Premier in Canada wanted the vaccine passport. It's coming to all provinces, eventually.