Today, I am going to tell you the absolutely insane story of Walter Matheson. Matheson was finishing his muffin and coffee alone in his car in a New Brunswick Tim Hortons parking lot before he carried on with his day. A pretty normal Canadian thing to do amidst the coronavirus lockdown that has been anything but normal.

Walter was doing the safe thing: eating THEN driving. However, he was given a $300 ticket for violating the province’s coronavirus regulations. Why? The cop who wrote the ticket told Walter his presence might attract teenagers to loiter in the same parking lot!

Solitary retirees eating muffins in parking lots might bring all the youngsters to the streets to spread the coronavirus has to be the one of the silliest things I have heard lately — and I watch those Trudeau daily press conferences from outside his Rideau mansion, so I know silliness.

Even crazier, Walter did try to leave the coffee shop parking lot when the police officer first asked him to. He even joked a little with the cop. However, the police officer prevented Walter from driving away when Walter politely questioned the ridiculous reason he had to leave before he finished his muffin - that he was some sort of strange magnet for high schoolers. Then the officer ticketed Walter for not leaving when he was first directed to!

This whole story is utterly unbelievable. I wouldn’t believe it if someone told me the story without proof. But I know it happened because Walter, very wisely, recorded the entire interaction he had with the cop.

Today, you’ll hear that incredible recording Walter made of his interaction with the ticket-happy cop. You’ll also meet Walter and you’ll hear from how we are helping Walter fight his fine with the help of Toronto lawyer, Sam Goldstein.

You can pitch in to cover Walter’s legal fees and see all the other fines we are helping people fight at FightTheFines.com. 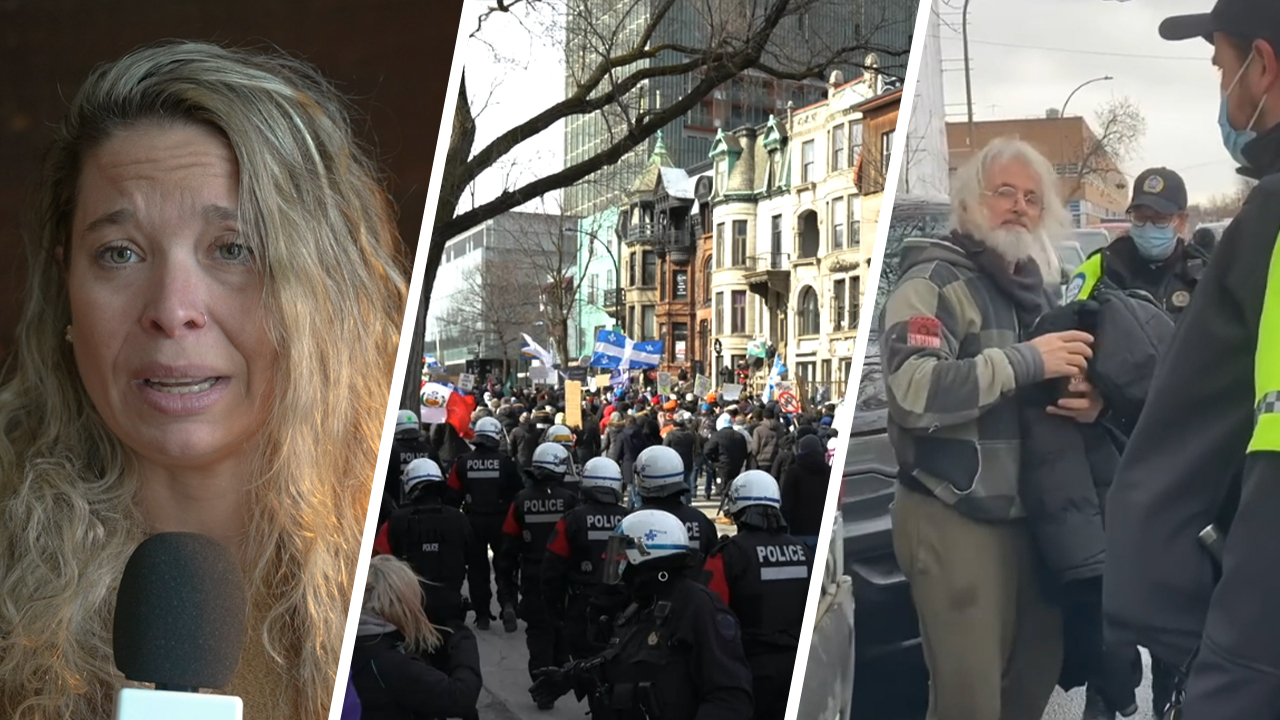