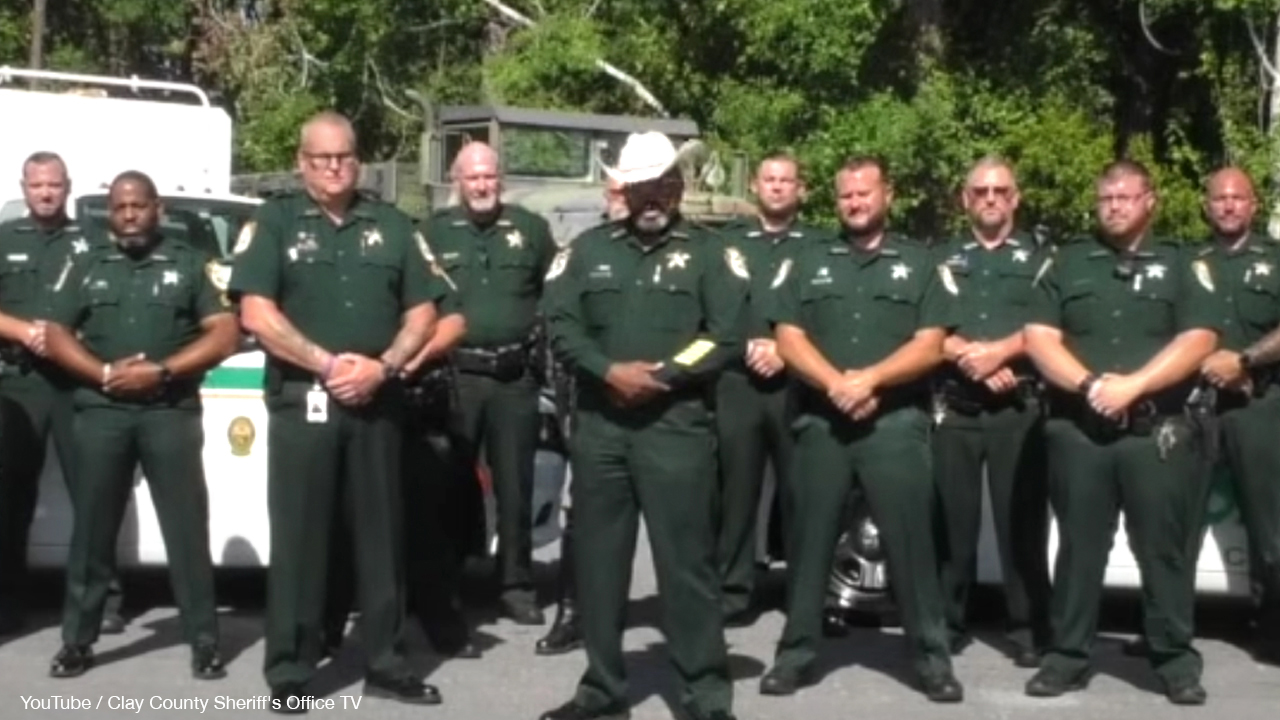 A Florida sheriff is putting his foot down on the riots that have spread like wildfire throughout the United States, promising to deputize every legal gun owner should things get out of hand in his county.

Clay County Florida Sheriff Darryl Daniels, who is black, warned that if protests escalate into violence he plans to deputize lawful gun owners, essentially allowing civilians to take to the streets to deal with insurgents as a last line of civilian defence against anarchy.

In a video posted on YouTube on Tuesday, Daniels told protesters that they would be mistaken if they think police officers will surrender if they “threaten to come to Clay County.”

Daniels stated that he and other deputies will protect peaceful protesters and their constitutional right to peacefully assemble, but he draws the line at violence. He promised that rioters would get “everything they want” should they misbehave.

“The second you step out from up under the protection of the Constitution, we’ll be waiting on you and give you everything you want: all the publicity, all the pain, all the glamour and glory for all that five minutes will give you,” Daniels said.

“If we can’t handle you, you know what I’ll do. I will exercise the power and authority as the Sheriff and I’ll make special deputies of every lawful gun owner in this county,” he added.

“And I’ll deputize them for this one purpose, to stand in the gap between lawlessness and civility. That’s what we’re sworn to do and that’s what we’re gonna do. You’ve been warned,” Daniels said.