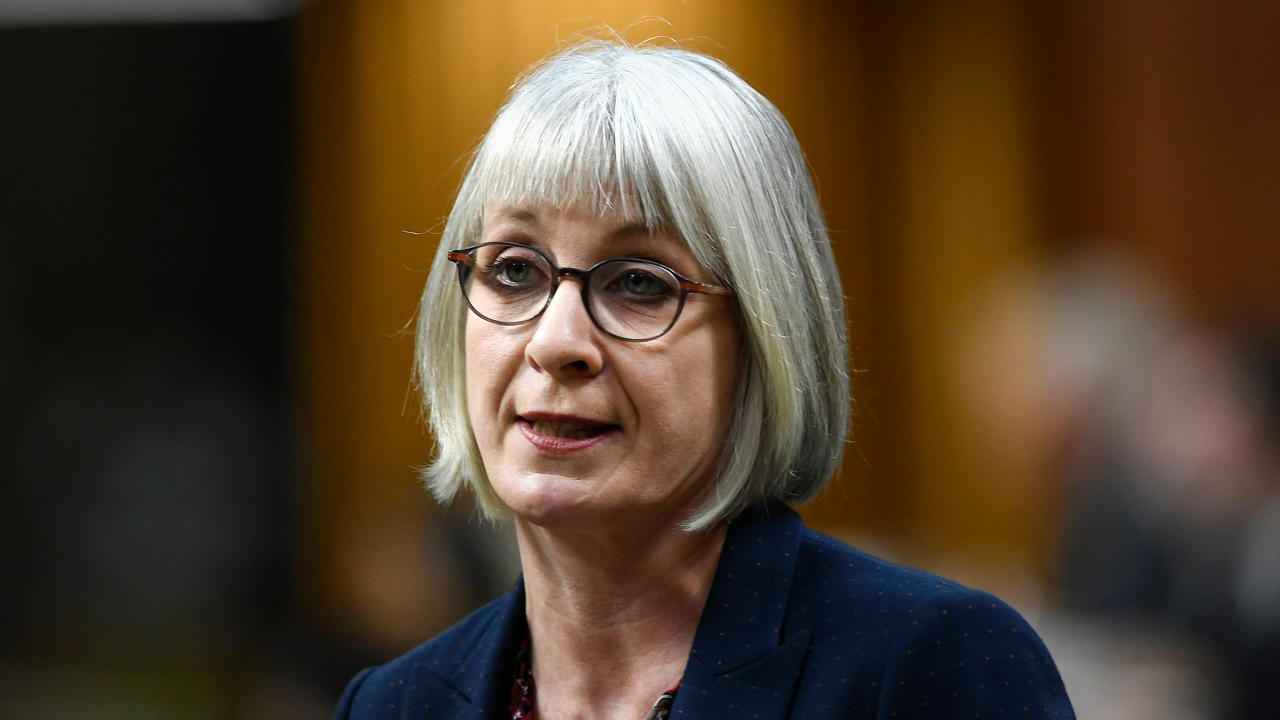 Taxpayers have received the bill for Health Minister Patty Hajdu's weekend flights home, despite her government urging the public to avoid non-essential travel.

Health Minister Hajdu, the MP from Thunder Bay, Ont., racked up a $73,220 bill for her weekend trips back home from Ottawa.

According to records obtained by Blacklock's Reporter, Hajdu travelled home four weekends out of six — including for the Easter and Victoria Day long weekends — despite the federal government issuing orders to restrict all non-essential travel.

“We have the ability to choose our destiny here in Canada," Hajdu said in a public statement at the time. "It is in all of our hands. So, ask yourself before you go out this weekend, is what I'm about to do worth the risk?”

Hajdu's office suggested that the minister had important business to attend to in Thunder Bay, despite public gatherings being banned at the time.

A previous review by Blacklock's found two instances of business Hajdu conducted while home in Thunder Bay: the first, a conference with the Thunder Bay Chamber of Commerce that was held via Zoom; the second, a phone call with a local radio station where the minister expressed her gratitude for essential workers.

The solo flights from Ottawa to Thunder Bay took place aboard a Cessna Citation C550 (capable of seating seven), and cost $1,400 per hour. A spokesperson detailed the cost, saying that, “Transport Canada's estimate for the total cost for the flights on which Minister Hajdu was on is $73,220.”

The trips came even after Hajdu had voiced concern over Canadians' not listening to her advice, telling the public, “We are asking Canadians really to conduct only essential business, going to the grocery store, going to the post office, going to the pharmacy.”

“With that stronger advice will be coming more and more penalties if people don’t listen.”

Minister Hajdu is yet to speak publicly about her flights back home.