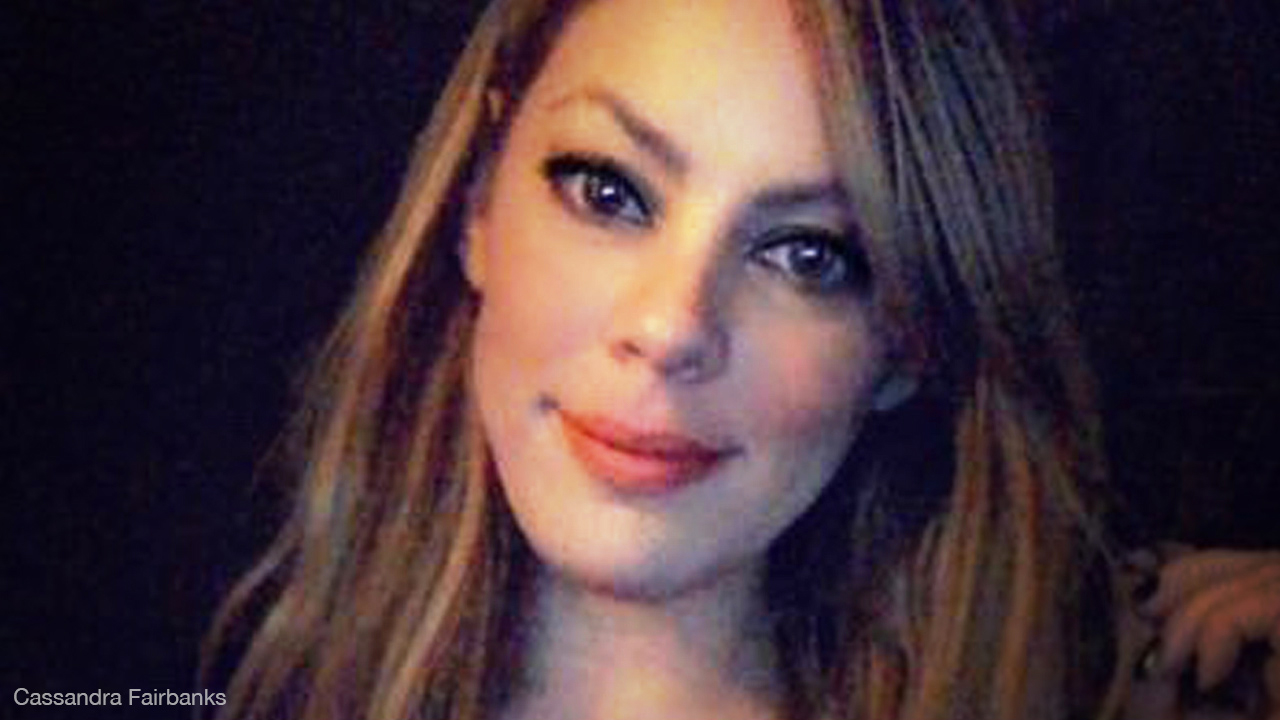 After her Washington DC home address was posted online, journalist Cassandra Fairbanks received hundreds of death threats culminating in a terrifying visit at her home overnight between Sunday, May 31 and June 1.

According to a tweet, Cassandra said that police investigating after the fact found what appeared to be approximately “60 tubes of fireworks or casings”.

To protect herself, her daughter and her pets, Cassandra has fled her home.

In response, Rebel Commander Ezra Levant organized a GoFundMe on behalf of Cassandra with a goal of raising $10,000 to help her find a new place to live:

Cassandra Fairbanks is a mom and a journalist in Washington, D.C.

After she criticized the riots, she was deluged by death threats and her home address was published by Antifa. Rioters showed up at her house, pounding on the windows and firing guns and fireworks at her home.

She fled her house with her daughter and pets, and is now looking for a new, safe place to live.

All funds will be sent to her for relocating to a safe place. She has approved this fundraiser.

You can chip in the GoFundMe here: Move Cassandra Fairbanks to a safe house.