Each of the two nominees must either identify as a woman, be of black, Hispanic, or Indigenous descent, or have a disability. 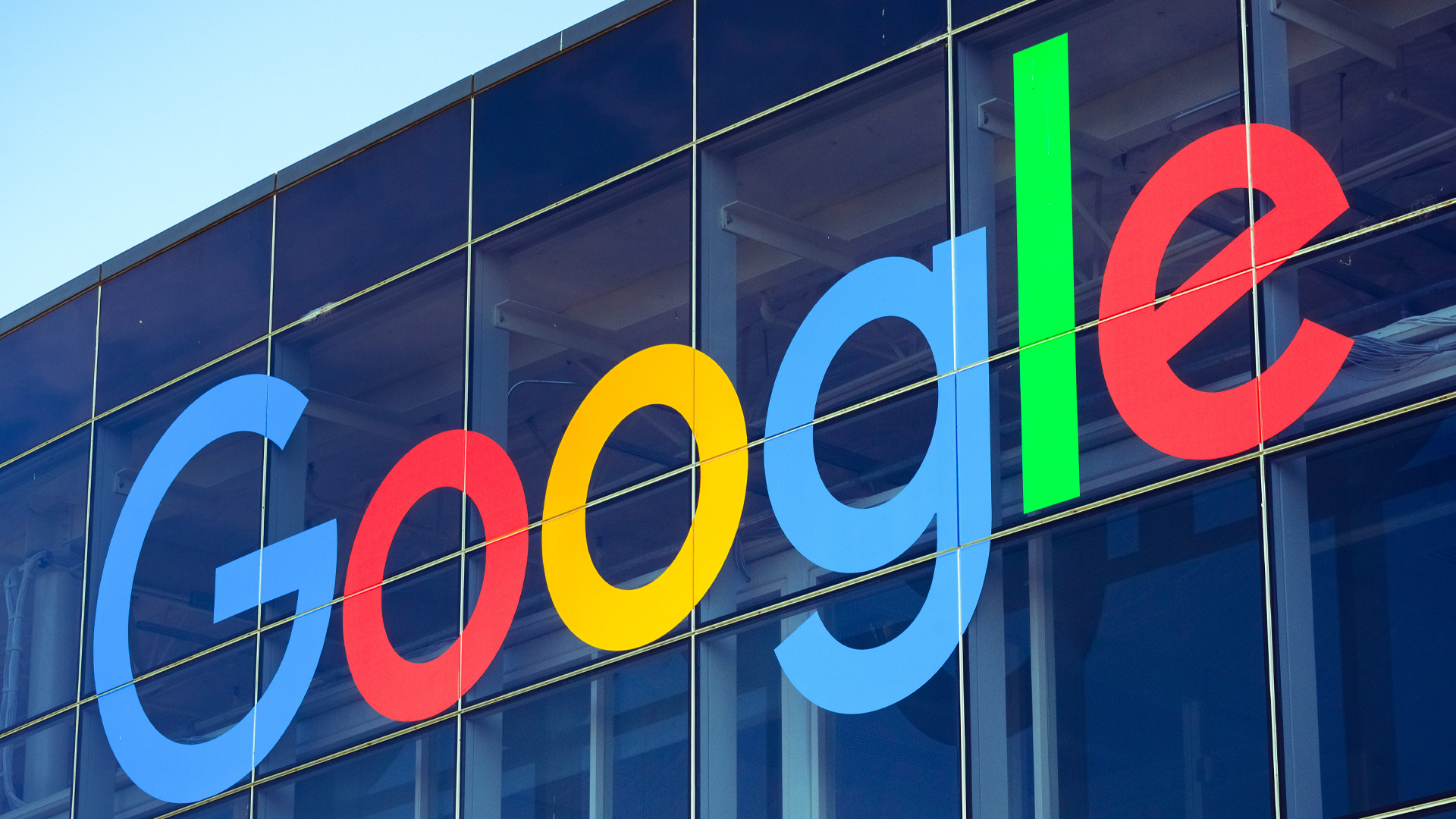 Google has teamed up with top universities for a fellowship program called the Google Ph.D. Fellowship, which offers fledgling computer scientists nearly $100,000 in grants, and allows for each participating university to nominate four students each year.

However, the fellowship comes with a catch. Each of the two nominees must either identify as a woman, be of black, Hispanic, or Indigenous descent, or have a disability.

“If a university chooses to nominate more than two students,” Google states in its outreach FAQ, “the third and fourth nominees must self-identify as a woman, Black / African descent, Hispanic / Latino / Latinx, Indigenous, and/or a person with a disability.”

In other words, some candidates most suitable for the fellowship may not receive the funding for being white or Asian males.

As reported by the Washington Free Beacon, the racial quota likely violates civil rights law, and could threaten the federal funding of all the universities affiliated with the program, which would include nearly every elite academic institution in the United States.

That criterion, which an archived webpage shows has been in place since at least April 2020, is almost certainly illegal, civil rights lawyers told the Washington Free Beacon—both for Google and the universities.

"It is illegal for Google to enter into contracts based on race under the Civil Rights Act of 1866," said Adam Mortara, the lead trial lawyer for the plaintiffs in Students for Fair Admissions v. Harvard, who are pressing the Supreme Court to outlaw affirmative action. "And it is illegal for universities receiving federal funds to nominate students based on race under Title VI of the 1964 Civil Rights Act."

That means nearly every top school in the United States could be at risk of losing its federal funding. Since Google’s discriminatory rule went into effect, a long list of universities has nominated students for the fellowship: Harvard, Yale, Stanford,  Princeton, the Massachusetts Institute of Technology, Columbia, Cornell, Duke, Johns Hopkins, the University of Pennsylvania, the University of Michigan, the University of North Carolina Chapel Hill, the University of California Berkeley, and New York University.

In addition, Google may be violating Title VII, whose ban on employment discrimination extends to employment training programs. The fellowship could be considered such a program, Morenoff said: Though fellows are not employed by Google, they are paired with a "Google mentor" and encouraged to apply for internships with the company. California state law, Morenoff added, also prohibits discrimination in employment training programs.

As detailed by the publication, each of the schools mentioned have their own policies prohibiting discrimination by race, gender, or disability — the very characteristics that Google requires them to base their nominations on.

When pressed by the Washington Free Beacon, Google defended its criteria and denied it was breaking the law.

“Like many companies, we actively encourage a broad range of individuals to apply to our PhD Fellowship program in order to attract the widest and most representative pool of applicants possible—this follows all relevant laws and is extremely common to do,” a company representative said. “Selection for the fellowship is not based on demographics in any way.”