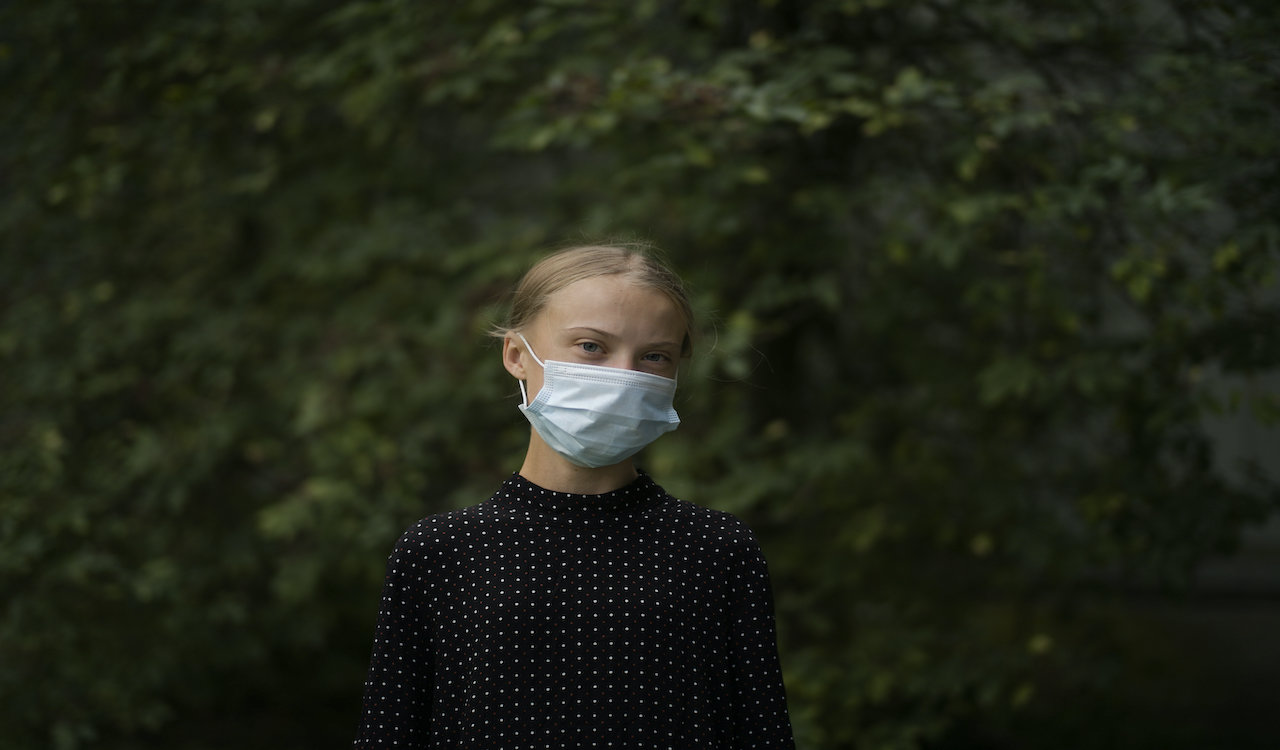 Greta Thunberg has thrown her weight behind US presidential nominee Joe Biden, urging voters to cast their ballots for the democrat pick this coming November.

Thunberg, 17, rose to celebrity after organising regular climate change-related events and school strikes. She made her endorsement on Twitter this afternoon, saying "I never engage in party politics. But the upcoming US elections is above and beyond all that." She went on to say "Just get everyone you know organised to vote Biden."

I never engage in party politics. But the upcoming US elections is above and beyond all that.
From a climate perspective it’s very far from enough and many of you of course supported other candidates. But, I mean…you know…damn!
Just get organized and get everyone to vote #Biden https://t.co/gFttFBZK5O

Later on, Thunberg retweeted a post from Naomi Klein, who was lashing out at Democrat VP nominee Kamala Harris for stating that Biden will not ban fracking.

Klein wrote "Actually, we are going to make him do it."

Actually we are going to make him do it, to borrow a phrase from FDR. Just like movements made Obama-Biden stop KXL and DAPL. It's too bad we have to waste energy on it when we should be focussed on a Green New Deal but we'll make them do both, because there is no choice. https://t.co/vDWgaXPceH

President Trump mocked Thunberg when she was named Time’s Person of the Year, saying it was “so ridiculous” and that she “must work on her Anger Management problem.”