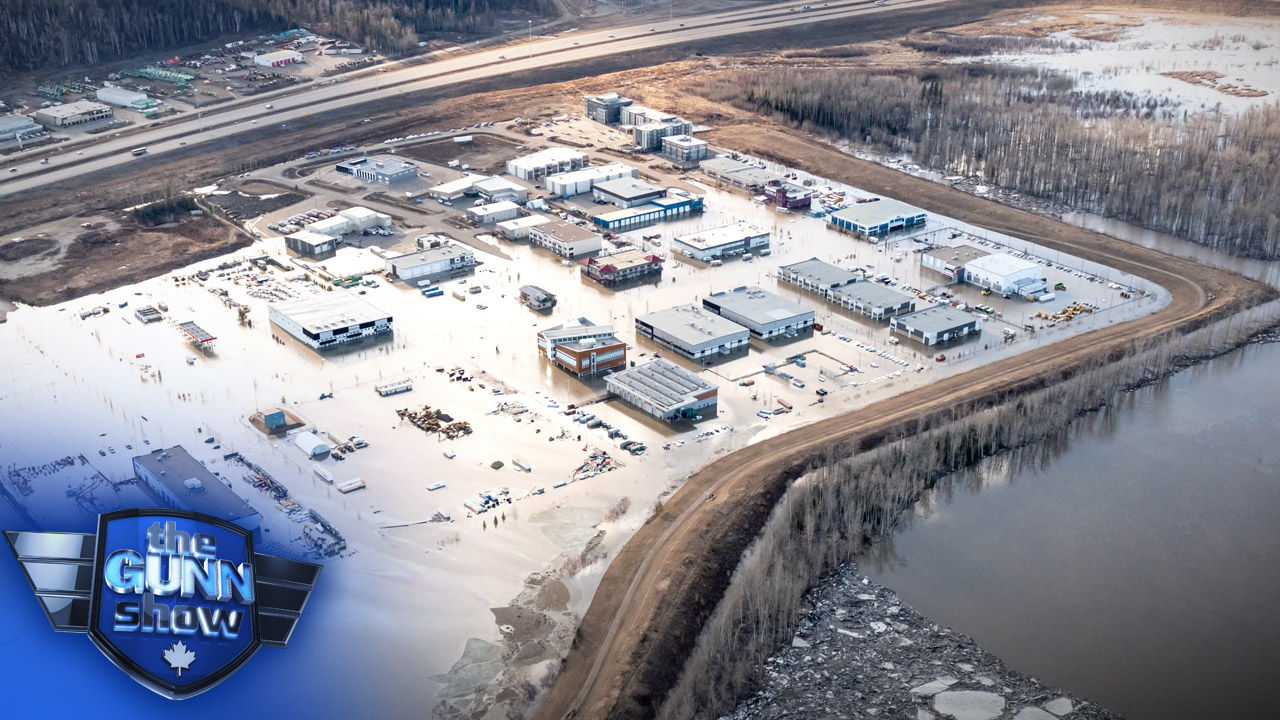 On May 1, 2016 a raging wildfire destroyed more than 3,200 buildings, and forced everyone out of Fort McMurray. Four years later, rising waters are driving residents out again.

It’s been a tough four years in the heart of the heart of the oilsands. A carbon tax, an NDP government, cancelled pipelines, Trudeau and an OPEC driven oil price collapse have hammered the Northern community. Now Fort Mac is flooding again and evacuees are doing their best to social distance in cramped hotels.

The rebuilt home of former Wildrose leader Brian Jean has been claimed by flood water. Jean lost his home in the fire that swept into town in the spring of 2016. He was the MP for the region as a fire tore through Slave Lake in 2011, levelling a third of the town.

My friend Robbie Picard lost his home in the Fort Mac fire, too, and then watched the environmental movement use the wildfire to attack his town for the oil industry that drives it. The Green Left claimed the fire was the will of an angry earth smiting the good people of Fort Mac for their climate crimes.

The ghouls will be out again, and they're all riled up, anyway.

The environmental movement is seething mad that one of their own, anti-capitalist filmmaker Michael Moore, has spoken out against green energy in his new documentary, Planet of the Humans.

Joining me tonight to talk about that movie and what is happening in his community is Robbie Picard from Oil and Gas Strong in an interview we recorded yesterday afternoon. 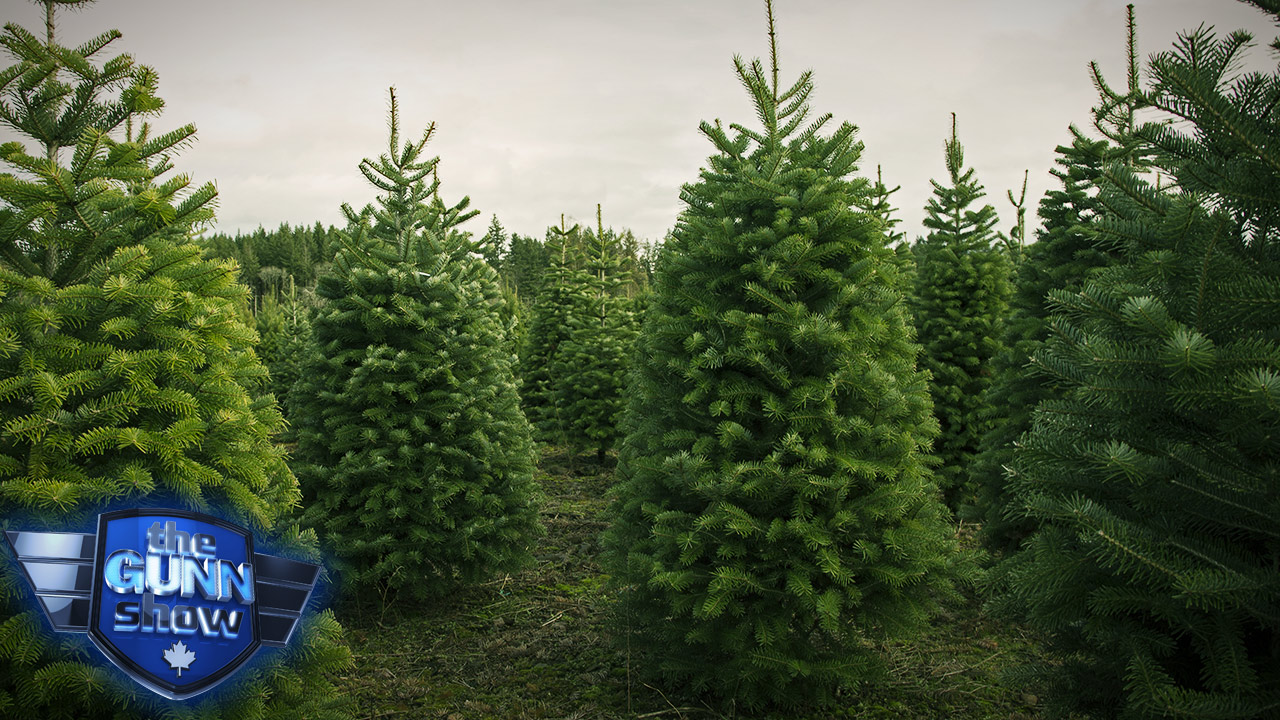 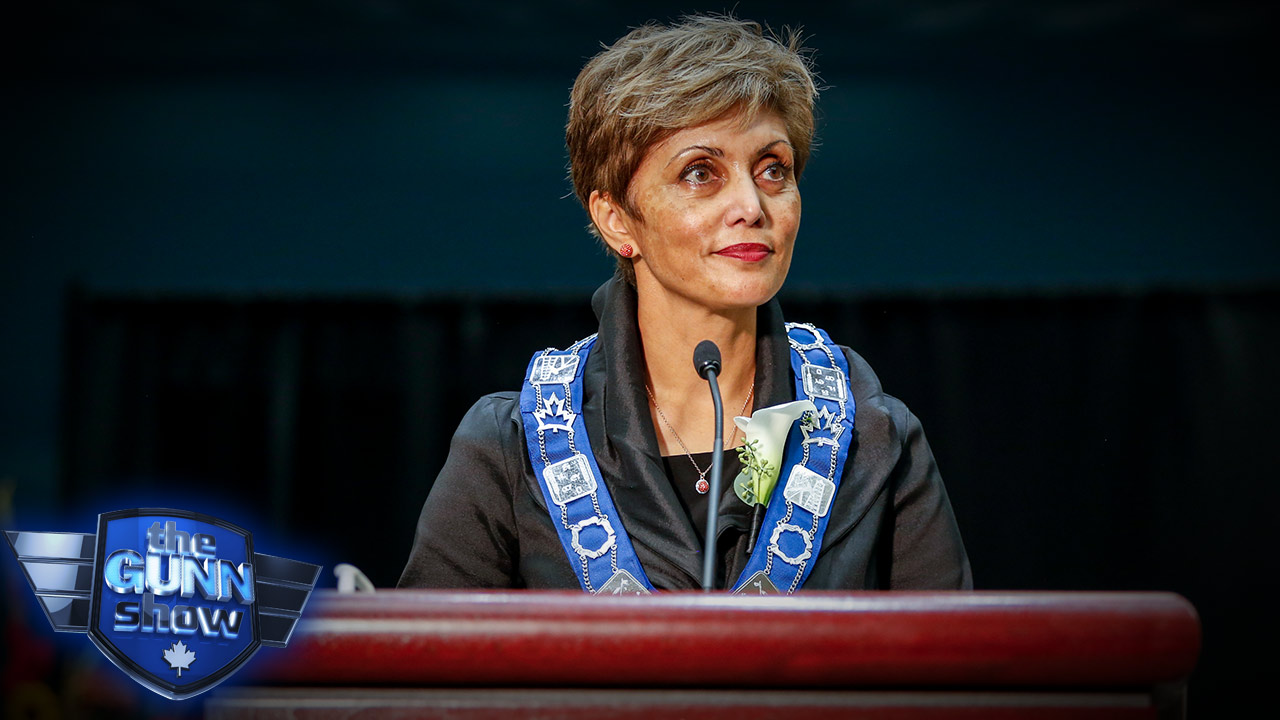 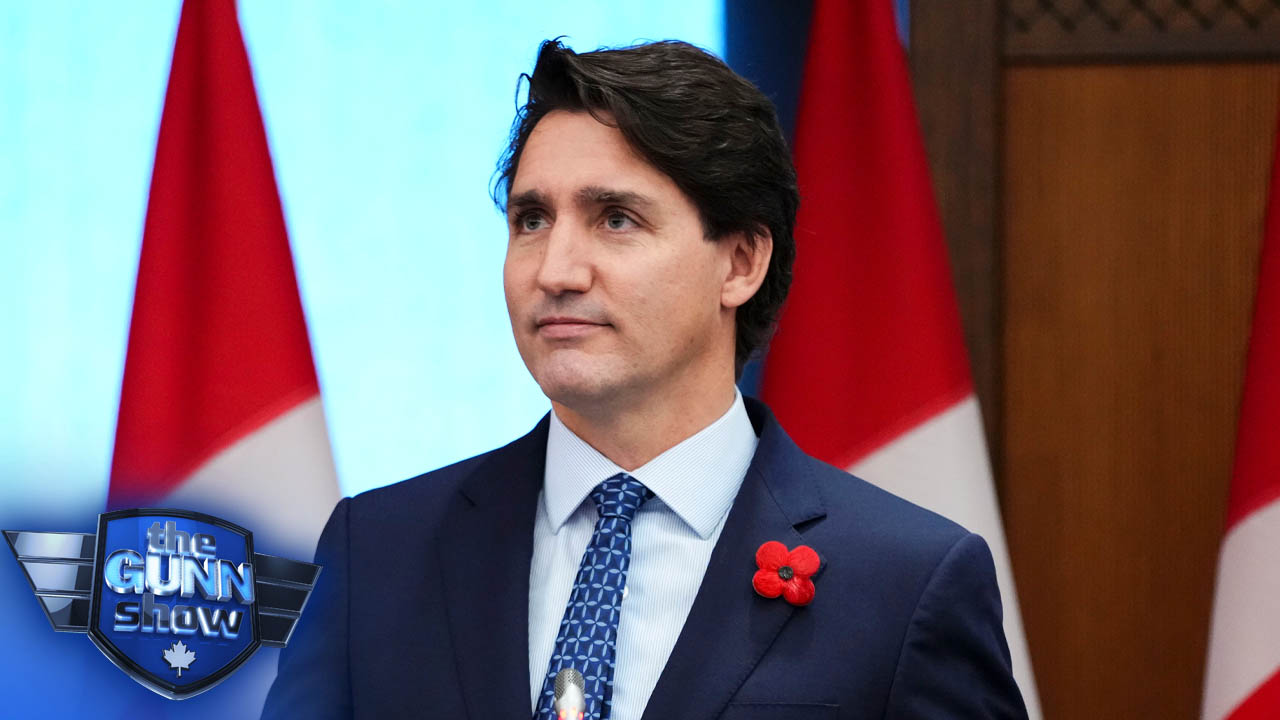 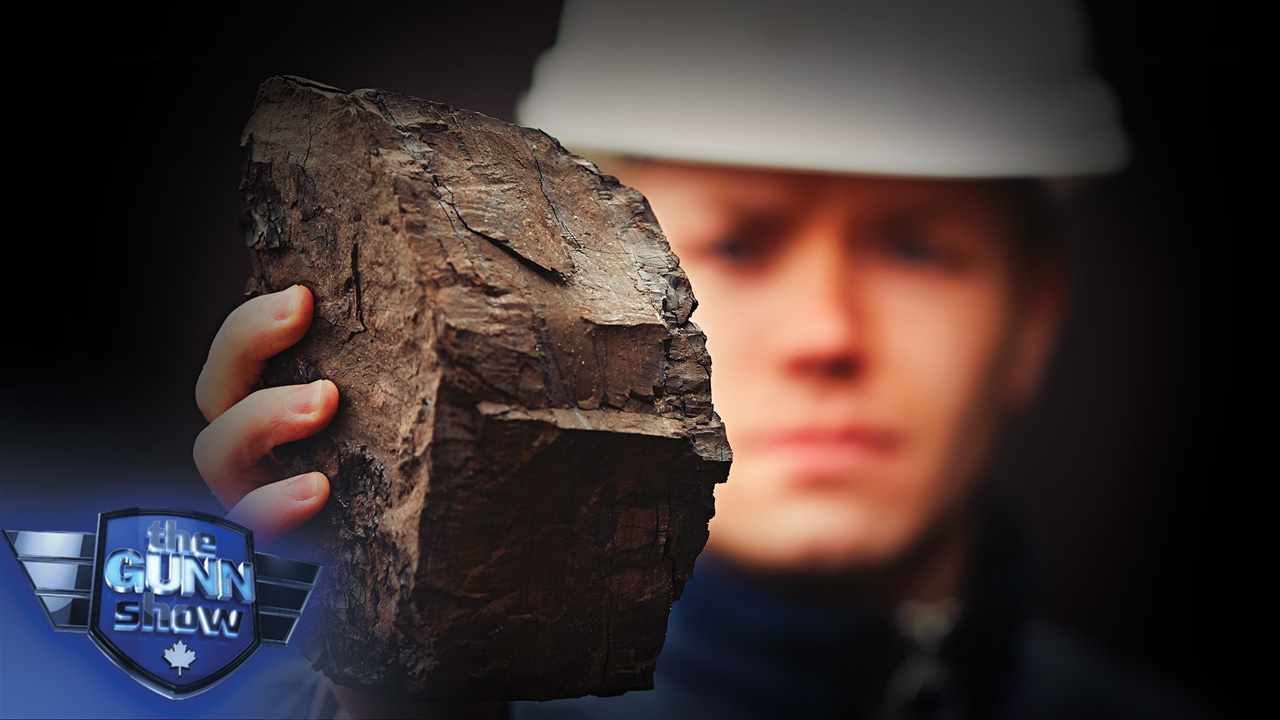