The U.S. government has a team on the ground coordinating with the local embassy and police to recover the hostages. 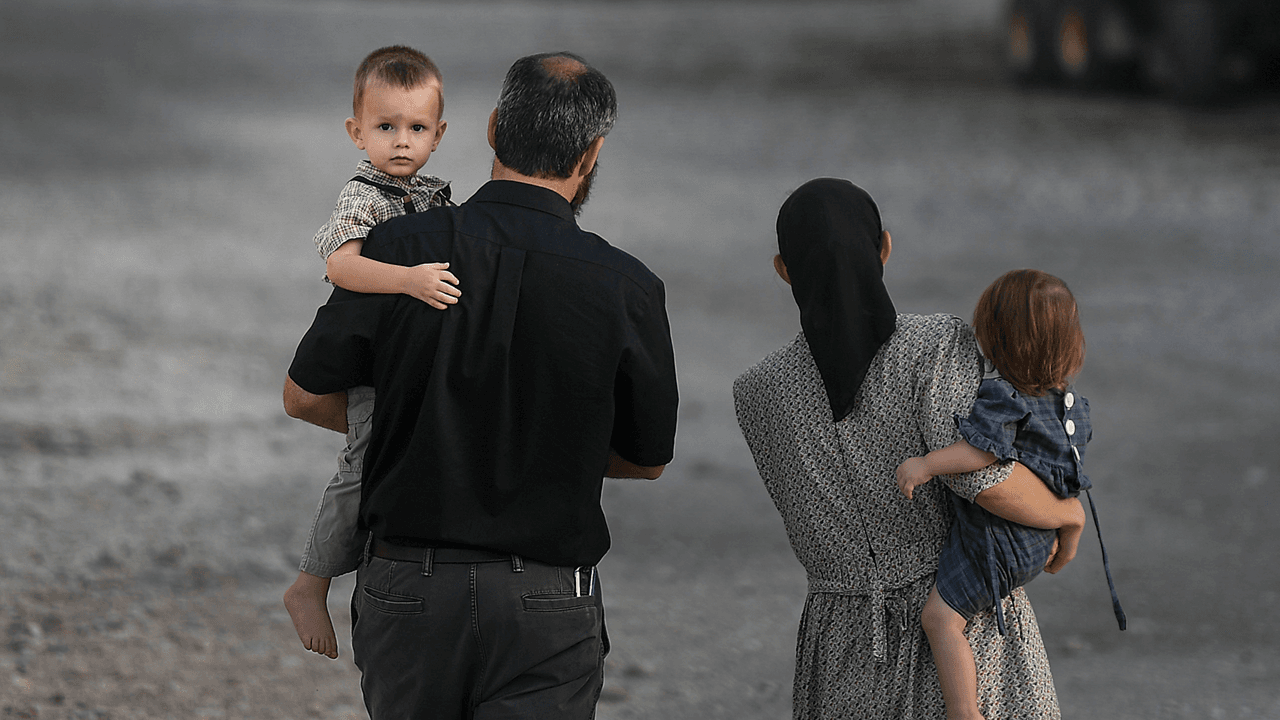 Last Saturday, 16 American missionaries and one Canadian were abducted in Haiti by an armed gang, which is demanding an exorbitant ransom for each of the Christian hostages.

The Wall Street Journal reported that the gang members “forcibly stopped a minibus carrying the men, women and children. The group, which includes an 8-month-old baby, was returning from a visit to a nearby orphanage.”

The leader of the Haitian gang is now threatening to kill the hostages if the gang’s ransom demand of $1 million per hostage is not met.

“I prefer that thunder burns me, if I don’t get what I need. You see those Americans, I will prefer to kill them and I will unload a big weapon to each of their heads,” said Wilson Joseph, the leader of the gang of kidnappers known as the 400 Mawozo.

“I mean what I said, that’s it,” said Joseph, the New York Times reported.

Joseph made his remarks in a video recording, where he was captured speaking to a crowd of hundreds of gang members on the streets of Croix-des-Bouquet, a suburb of Port-au-Prince in Haiti.

The video, shot on the street in Croix-des-Bouquet where the hostages were taken, was confirmed by a person who recorded the video and another who was present when the threat was issued. What is not shown in the video is the crowd size, which those present said was in the hundreds.

The video shows Mr. Joseph at the funeral of five gang members who had been killed in a confrontation with the police earlier this month. Mr. Joseph is dressed in a purplish-blue suit, wearing a metal cross and holding a wide-brimmed hat.

Mr. Joseph uses the gang name Lanmò Sanjou, which roughly translates from Creole as “no day to die.”

American negotiators are currently working to secure the release of the Ohio-based missionary group Christian Aid Ministries. According to the FBI and the State Department, five of the hostages are children.

The New York Times reports that the U.S. government has a team on the ground coordinating with the local embassy and police to recover the hostages.

At the White House press briefing on Thursday, a reporter pressed Deputy Press Secretary Karine Jean-Pierre on the situation. Jean-Pierre highlighted a statement from the Secretary of State Antony Blinken who said earlier this week:

First, with regard to the specific incident that you referred to, the kidnapping of missionaries, including 16 Americans, we have in the administration been relentlessly focused on this, including sending a team to Haiti from the State Department; working very closely with the FBI, which is the lead in these kinds of matters; in constant communication with the Haitian National Police, the church that the missionaries belong to, as well as to the Haitian Government. And we will do everything that we can to help resolve the situation.

We have been working closely with the Haitian National Police to try to build their capacity, as well as help put in place programs that can effectively deal with the gangs. But it’s a very challenging and long-term process. We’re focused on it, but is it absolutely essential that this security dynamic change if Haiti is going to make real progress.