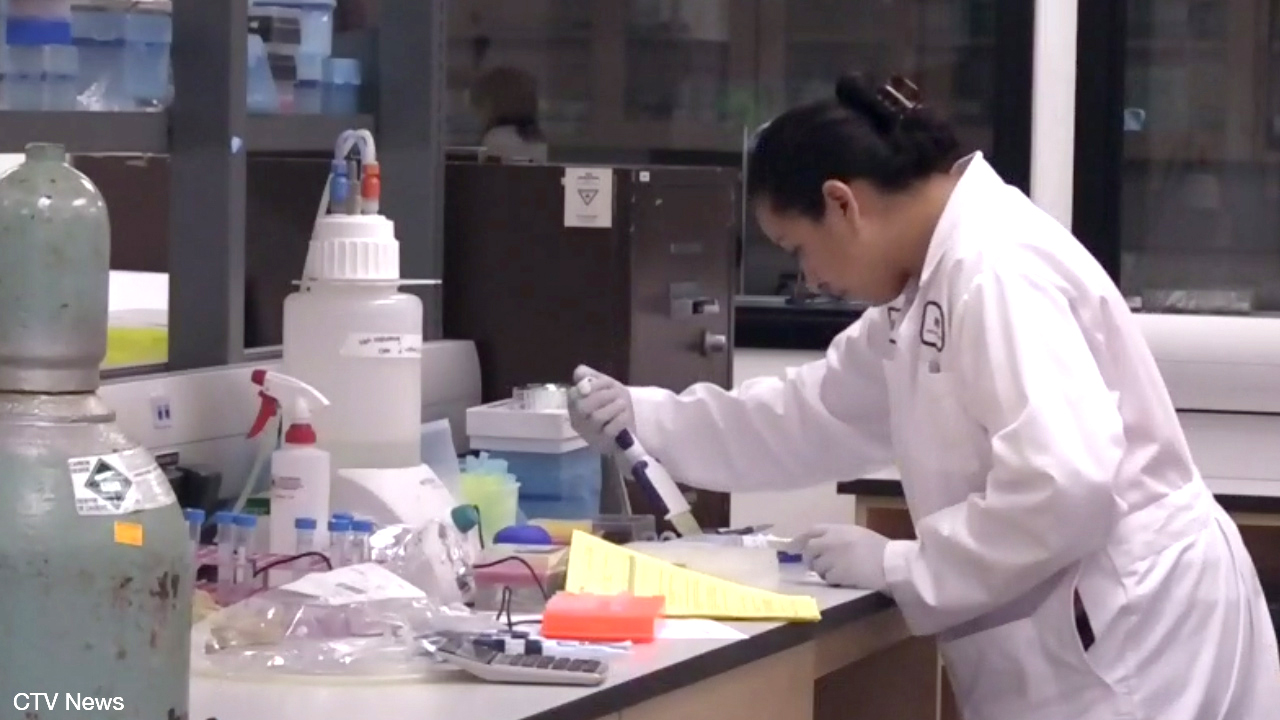 Several batches of the vaccine have already been produced and testing will start soon:

The plan is to start testing it on people through the Canadian Center for Vaccinology (CCV) in Halifax this summer, with results expected this fall. The CCV will recruit subjects, administer the vaccine, and monitor the results.

Is the vaccine ethical?

According to CTV News, this vaccine is entirely synthetic:

While many are made in eggs — or in a case in Quebec — in plants, IMV's is entirely synthetic, which the company says makes the vaccine easier to make.

Rebel News reached out to IMV yesterday to confirm that their vaccine does not use the HEK-293 cell line originating from an aborted fetus, but have not heard back. We will update this page if we hear from their press team.

There are more than 120 COVID-19 vaccines in development, and several of them present an ethical problem due to their reliance on the HEK-293 line:

HEK-293 was originally derived from kidney tissue taken from a baby girl who was aborted in the Netherlands in 1972 and later developed into a cell line in a lab in 1973.

Not made in China

Last month we reported on the development of a COVID-19 vaccine produced by a Chinese company using the HEK-293 cell line:

The Chinese biotech company CanSino has been granted exclusive power to test their new coronavirus inoculation on Canadians.

According to IMV, their vaccines batches were produced in America.

After vaccine trials were announced, the company's stock price shot up:

The company's shares climbed to $6.35 CAD at the end of trading Tuesday, with more than five million shares changing hands.

On Tuesday morning, the company’s stock hit a high of $9.25 CAD after IMV made the announcement through a press release. It was up about 130 per cent compared to its closing value Monday.