The Harry Potter creator isn't being invited to the 20th Anniversary special marking the release of the series' first film because of past comments about gender. 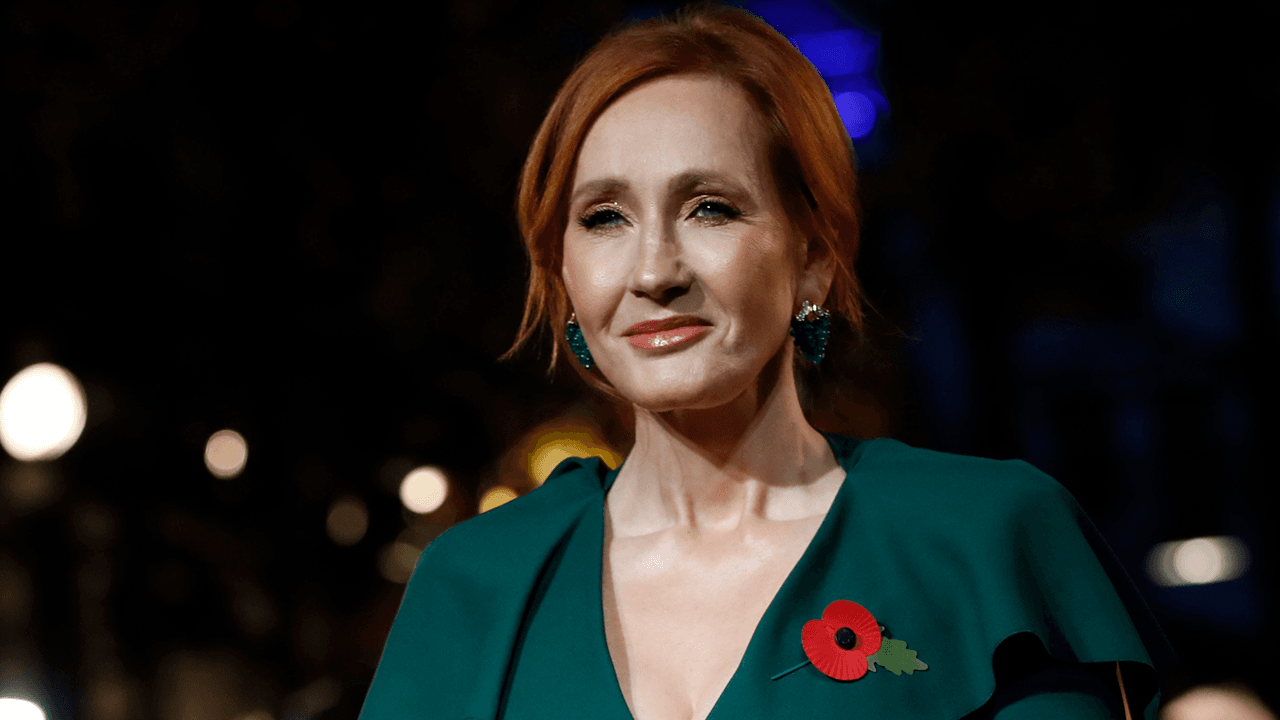 J.K. Rowling, the author of the ever-popular Harry Potter book series will not be featured in the 20th Anniversary special following her “cancellation” by the woke mob.

Rowling will not be joining the cast and crew of the Harry Potter movies on HBO Max’s Harry Potter 20th Anniversary: Return to Hogwarts special, which is set to coincide with the release of the first film 20 years ago.

Sources speaking to TMZ said that Rowling will be shown in archival footage, but was not personally invited to make any sort of in-person appearance in the special due to the ongoing controversy surrounding her comments about biological sex.

Rowling, a feminist icon who broke ground for female writers and one of the most successful authors of all time, is under fire for “transphobic” comments. Rowling tweeted her opinions on biological sex first criticizing an article that used the term “people who menstruate,” instead of women.

The comment she made in June 2020 earned her the ire of transgender activists who took offence to her remarks that women were being erased in the name of wokeness.

“I'm sure there used to be a word for these people,” she remarked. “Someone help me out. Wumben? Wimpund? Woomud?”

“I know and love trans people, but erasing the concept of sex removes the ability of many to meaningfully discuss their lives,” added the author, who clarified later that she respects “every trans person’s rights to live any way that feels authentic and comfortable to them,” and said she would march in support of transgender people who were being discriminated against on the basis of their identity.

“At the same time, my life has been shaped by being female,” Rowling added, “I do not believe it's hateful to say so.”

In September, Rowling faced renewed calls for cancellation after a character in her new book, “Troubled Blood,” features a serial killer who dresses as a woman to slay his victims. Early reviews of the book sparked immediate backlash to the author.

The one actor to stand up in defence of Rowling’s right to free speech was Hagrid actor Robbie Coltrane, who described Rowling’s critics as people who “hang around waiting to be offended,” Insider reported.

“I don't think what she said was offensive really,” Coltrane said in an interview with the Radio Times. “I don't know why, but there's a whole Twitter generation of people who hang around waiting to be offended. They wouldn't have won the war, would they?”

“That's me talking like a grumpy old man, but you just think: 'Oh, get over yourself. Wise up, stand up straight, and carry on.'”

As the cast is set to return for the 20th Anniversary special, several of the movies’ high-profile actors who played supporting roles will be joining the main cast, including Helena Bonham Carter, Ralph Fiennes, Tom Felton, Gary Oldman, Imelda Staunton, Bonnie Wright and Jason Isaacs.

Tom Felton, who played the villainous Draco Malfoy, landed himself in a similar controversy after he “liked” several of J.K. Rowling’s gender critical tweets, according to Distractify.