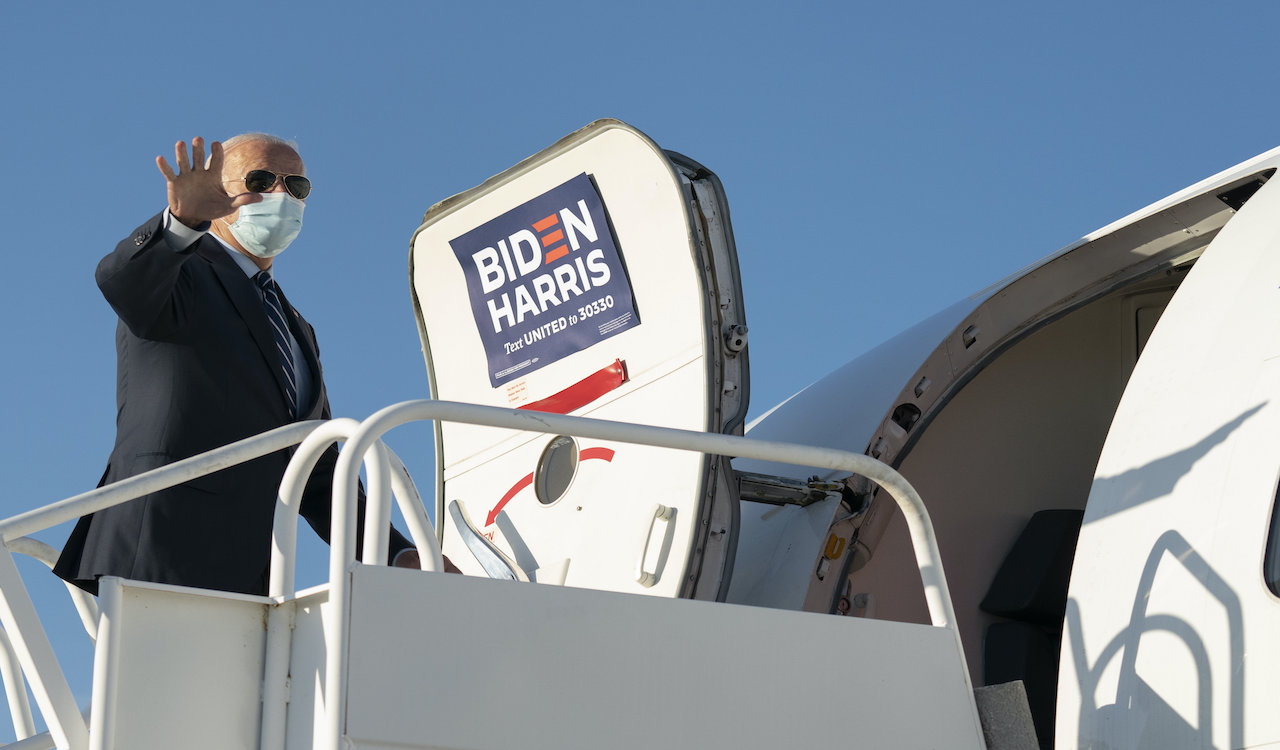 On October 14, the New York Post alleged a direct-link between then vice-president Joe Biden and his son Hunter Biden’s dealings with an Ukrainian energy firm. This was approximately a year before government officials in Ukraine were allegedly pressured to fire a prosecutor investigating the company.

When questioned about the story, Biden responded, “I know you’d ask it. I have no response. It’s another smear campaign, right up your alley, those are the questions you always ask.”

I asked Joe Biden: What is your response to the NYPost story about your son, sir?

He called it a “smear campaign” and then went after me. “I know you’d ask it. I have no response, it’s another smear campaign, right up your alley, those are the questions you always ask.” pic.twitter.com/Eo6VD4TqxD

Hunter Biden’s work for Burisma while his father was serving as vice-president came under scrutiny among Obama administration officials who viewed it as a conflict of interest.

Many social media users were quick to defend Bo Erickson questioning Biden in regards to The New York Post’s story.

Bo earned a follow from me -- asking hard questions of powerful people is the job of a campaign reporter, and it's very telling that Joe Biden refused to answer this question many reporters and the big tech platforms are working overtime to suppress: https://t.co/h2OZ8DzAkr

It’s our job as journalists to ask questions of people in power or who want to be in power — whether they like the questions or not.

Late last week, a social media firestorm broke out when Twitter began censoring tweets linking to the New York Post article, and banning users for posting some of the controversial photos that were amongst the Hunter Biden leaks.