Fact-checkers claimed there was no evidence of colour manipulation of the video used in the CNN report. 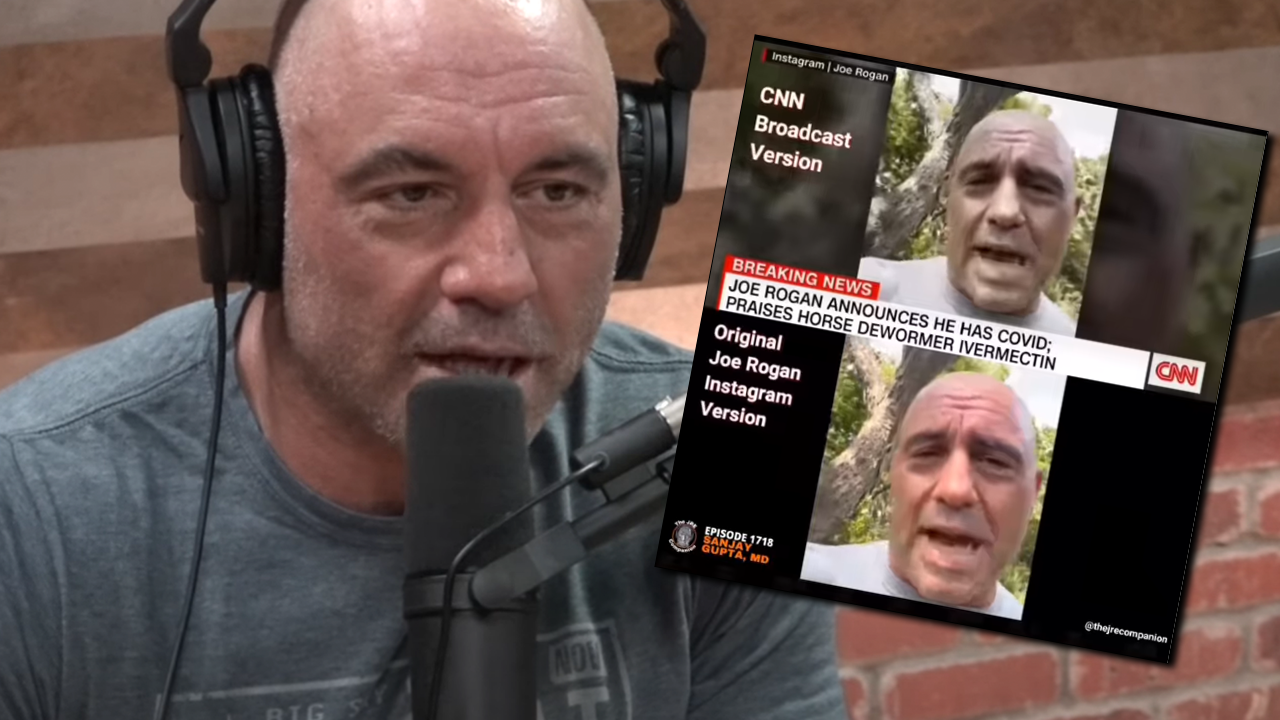 Podcast host Joe Rogan is accusing CNN of digitally manipulating a video of himself, which he took last year while announcing that he had COVID.

Posting on Instagram, the podcast giant posted a side-by-side comparison of his original video in which he said he had “thrown the kitchen sink” at COVID-19 by taking numerous therapies including monoclonal antibody treatment.

As detailed by Rogan, the CNN footage has his skin colour in a completely different hue, making him look sicker than he actually was and almost zombie-like in appearance.

Joe Rogan posted his video with the caption “yellow journalism” and “#fakenews.” Rogan picked up on the cable networks' duplicity after several online influencers and alternative news publications pointed out what CNN had done.

In September, following the CNN broadcast, the Associated Press and its fact-checkers claimed there was no evidence of colour manipulation of the video.

The AP’s fact-checkers assessed that the claim was “false,” and that “An analysis of the video used by CNN in a report about talk show host Joe Rogan contracting COVID-19 found no sign that the color had been altered. CNN confirmed no changes were made to the color of the video.”

But frame-by-frame analysis by the Associated Press and a digital forensic expert found no evidence of alteration.

“There is no evidence that the clip from Anderson Cooper’s show is manipulated or altered from the original Instagram video in an attempt to alter Rogan’s appearance,” said Hany Farid, professor at University of California Berkeley’s School of Information, whose research focuses on digital forensics, image analysis and human perception.

Farid said he compared the hue of several frames from the CNN video with the same frames from Rogan’s Instagram, and found they were nearly identical. Farid did see some blurriness in the Anderson Cooper video, which he attributed to it being cropped closer to Rogan’s face.

The image in the Facebook post identified as being from the original did show signs of being altered, Farid said.

CNN has denied that it changed the colour in the video, claiming that a raw upload of Joe Rogan’s Instagram video was ingested using the direct link and cut for TV.