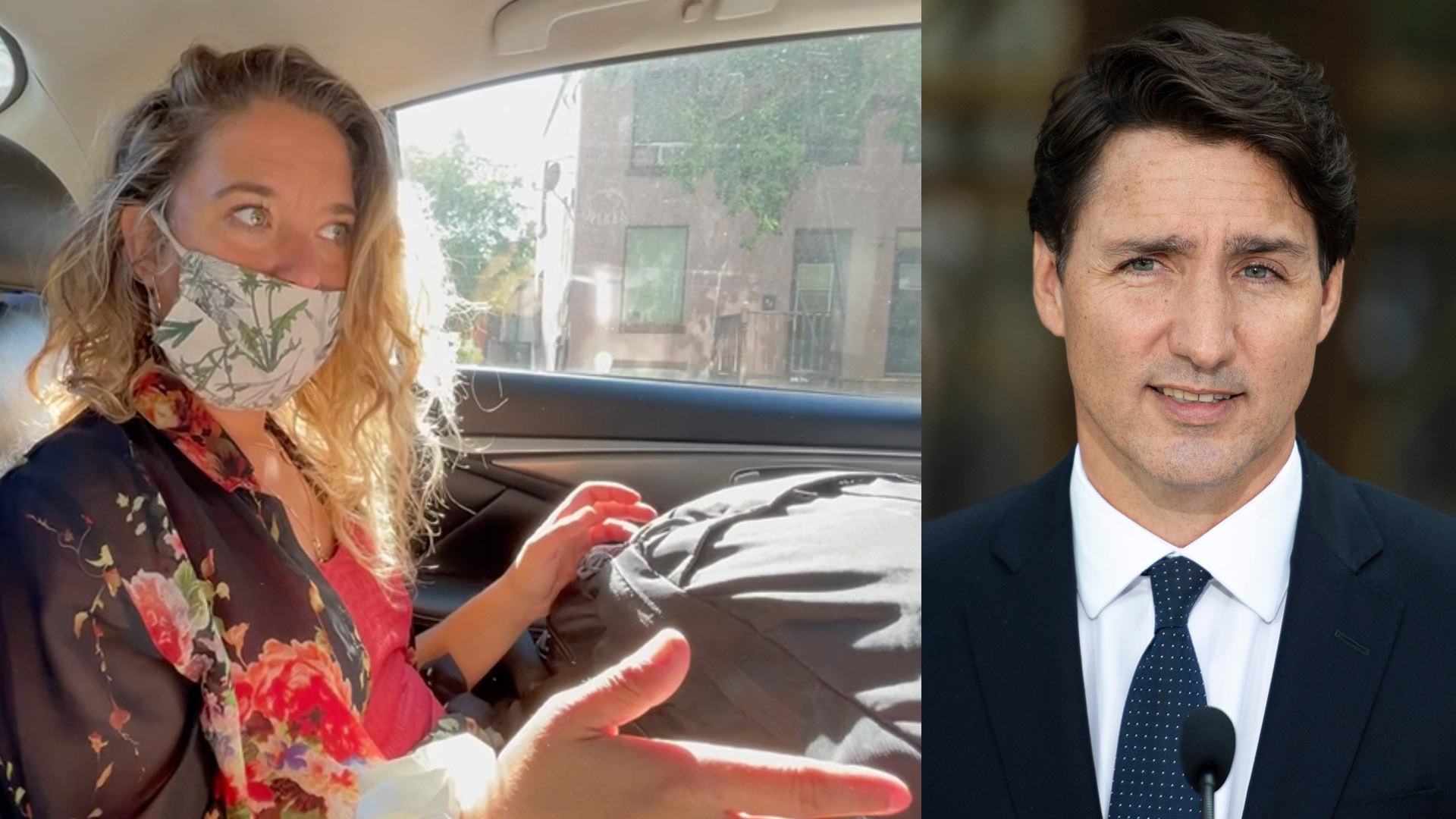 After an emergency injunction was granted this morning to allow eleven Rebel News journalists the accreditation to attend the leaders' debates, the Commission responsible demanded that our reporters take a new PCR test that would take 24 hours to complete.

With the French language debate scheduled for tonight, there wouldn't be enough time for our reporter Alexa Lavoie to complete the test. So, she provided a negative antigen test instead. And the Leaders' Debate Commission rejected it.

You can read the judge's decision below.