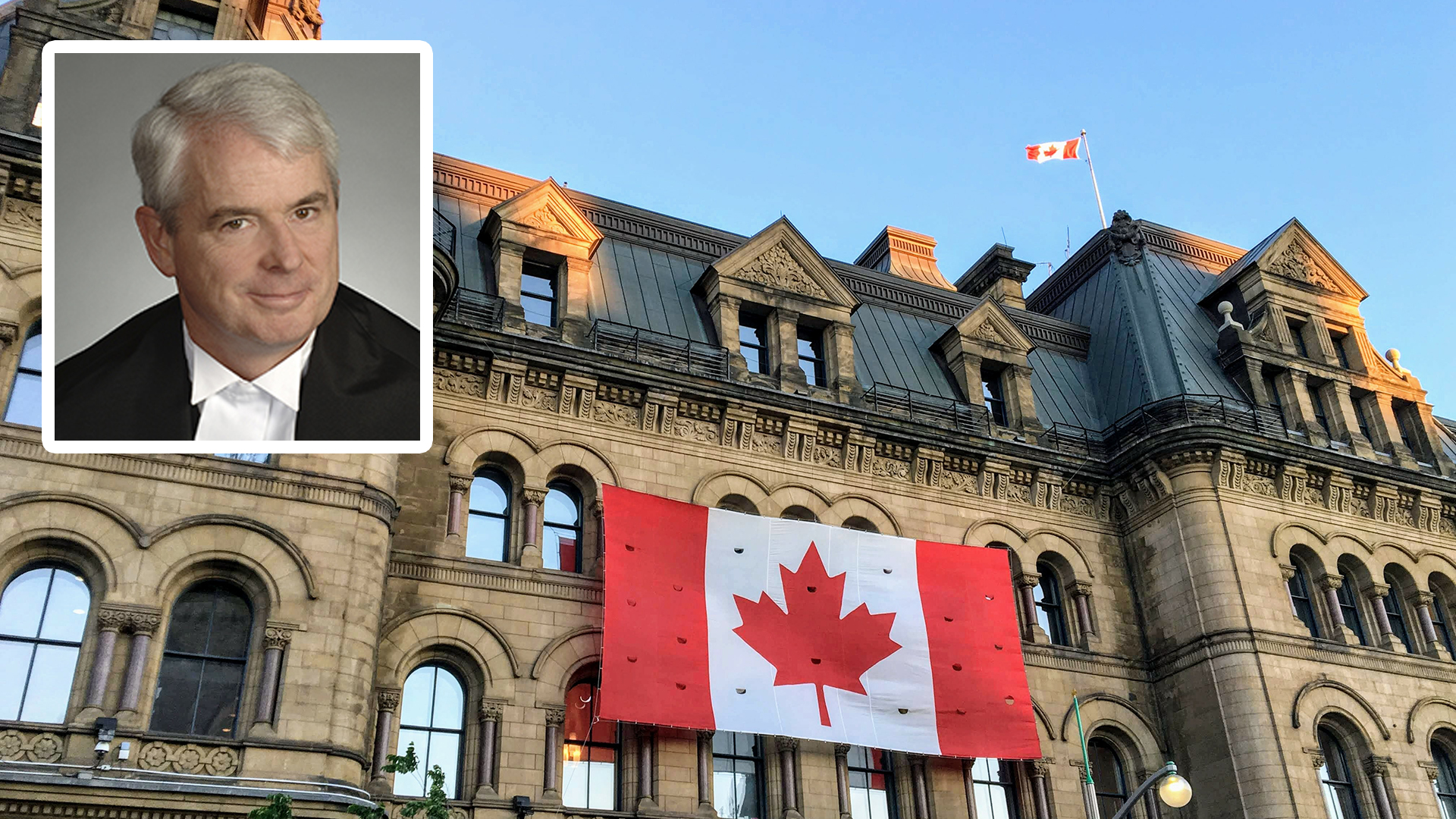 In a report published by Blacklocks, the Privy Council of Canada detailed that the inquiry into the use of the emergency powers invoked by Justin Trudeau against the Freedom Convoy will cost Canadians nearly $19 million.

PETITION: Call on Canadian Parliamentarians to revoke the use of The Emergencies Acthttps://t.co/vsDdw3FOMR

The Emergencies Act was in effect for nine days, being revoked on February 23rd. By Law, an inquiry must be held to look into the circumstances that led to the declaration being issued and measures taken to deal with the truck drivers protesting vaccine mandates.

The judicial inquiry undertaken by the Public Order Emergency Commission appointed Justice Paul Rouleau as the Commissioner. There are eighteen lawyers on staff and the commission has requested “up to 18.8 million in funding,” according to the Privy Council Office.

This funding is said to include the cost of billable hours for staff counsel and lawyers. Notably, the Freedom Convoy lawyers did not request funding.

Commissioner Rouleau recommended that five entities receive funding to enable them to participate in the Inquiry. This includes:

The Commission’s Final Report, with findings and recommendations, must be tabled in the House of Commons and Senate of Canada by February 20, 2023.

The Commission has said it will live stream all proceedings on the internet regardless of whether TV networks broadcast its hearings. “This exceptional step recognizes the fundamental importance of the Public Order Emergency Commission’s work and how critical these documents are in inquiring into why the government declared a public order emergency,” said Co-Lead Commission Counsel Shantona Chaudhury and Jeffrey Leon.

The inquiry comes after substantial misinformation was espoused by Canadian legacy media who pressed the Government to take action.

Trudeau Minister of Public Safety says the Liberal government is providing additional police reinforcements to convoy protests across the country.

Again and again Mendicino insisted the police asked for the Emergencies Act: pic.twitter.com/dBq89QDezk

The emergency order resulted in ~230 protestors being arrested, most on mischief charges, and the freezing of ~76 bank accounts.

Marco Mendicino, Trudeau's Minister of Public Safety brags about freezing 76 accounts(3.2m CDN) using the Emergencies Act but it's all:

"to ensure we are protecting the individual freedoms, principles and values that are guaranteed under the Charter"https://t.co/cTm6cKHpsA pic.twitter.com/XxL9f9kkog

At a conference marking the 40th Anniversary of the Charter of Rights, Constitutional Scholar John Packer said that “The notion of a right to protest absolutely does exist.”

“It's very core in human rights to rebel against excessive abuse of authority… a number of freedoms – freedom of association, freedom of assembly, freedom of expression, freedom of movement – and understanding the relation of these and the very notion of freedom is something that clearly not enough Canadians understand, neither in our government nor in the public square.”