Prime Minister Justin Trudeau withdrew the Act before senators had an opportunity to vote on the matter. 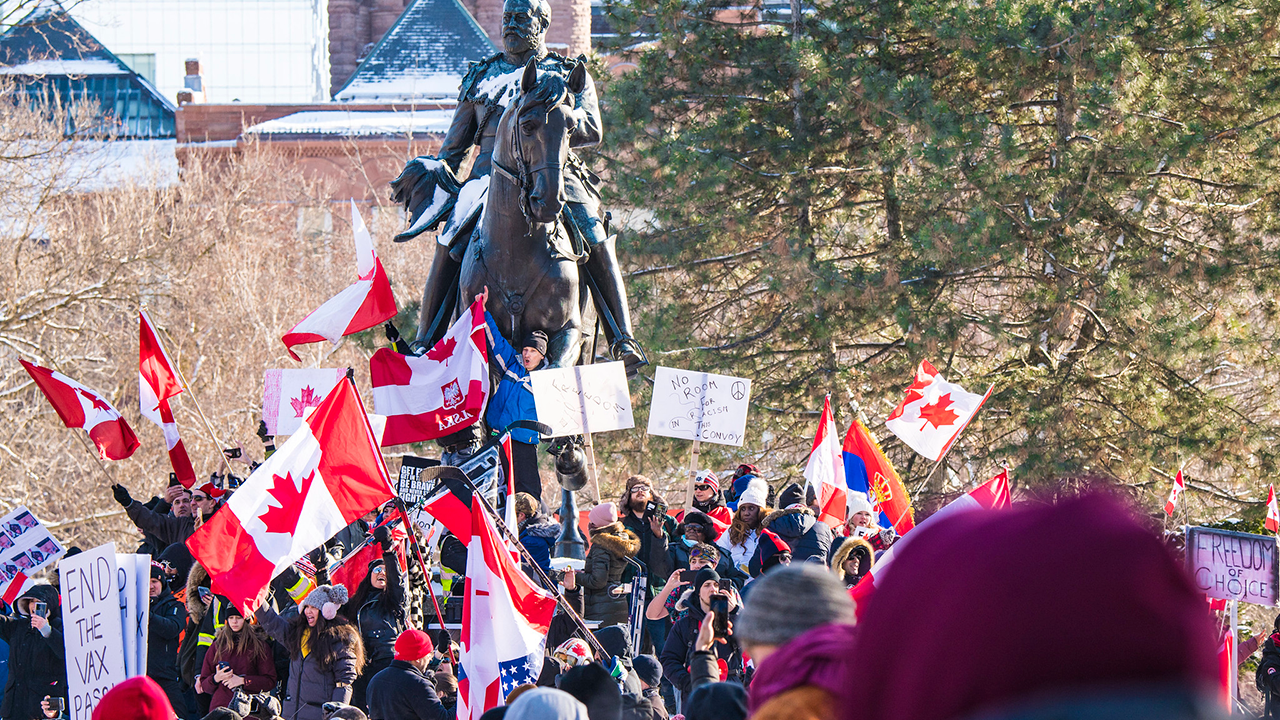 Canadian Prime Minister Justin Trudeau has ended the use of the Emergencies Act one week after it was first invoked, ahead of the senate vote to determine if it would remain in place.

Had the vote been rejected against Trudeau’s demands, the Emergencies Act would have been immediately ended. If it passed, it would have been in place for 30 days before returning to another vote in Parliament.

Speaking to the press, Trudeau said the federal government had now ended its use of the set of emergency laws. The Act was put to use to address the anti-mandate blockades and protests, which included a weeks-long protest in the downtown core of the Canadian capital of Ottawa. Police dispersed the protests in Ottawa this past weekend.

Critics and opposition leaders condemned the approach, particularly those directed towards the financing of the protesters, which Deputy PM Chrystia Freeland used to target money and bank accounts allegedly connected with “Freedom Convoy” protest organizers and thousands of people who donated to what Trudeau called an “illegal occupation” of Ottawa.

Trudeau said that order has been restored and that the blockades are over, making his statement while Senate was still in session to debate the use of the Act after a House of Commons vote on Monday voted in favour of keeping it. The Conservatives and the Bloc voted against it, while the Liberals and NDP voted to keep it in place. The Green Party, which controls two seats, split those votes on both sides.

“We are confident that existing laws and bylaws are now sufficient to keep people safe,” Trudeau said during the press conference, noting Ottawa will continue supporting local police in keeping streets clear of “Freedom Convoy” protesters.

“We are confident that existing laws and bylaws are now sufficient to keep people safe,” Trudeau said.

Trudeau said the Emergencies Act will be officially revoked when the governor general signs the proclamation in the coming hours.

An inquiry will begin within 60 days, which is part of the formal process of invoking the Act.