It would be the first time the Act has been imposed since Trudeau’s father Pierre Elliott Trudeau invoked the War Measures Act to deal with the FLQ crisis in Quebec in 1970. 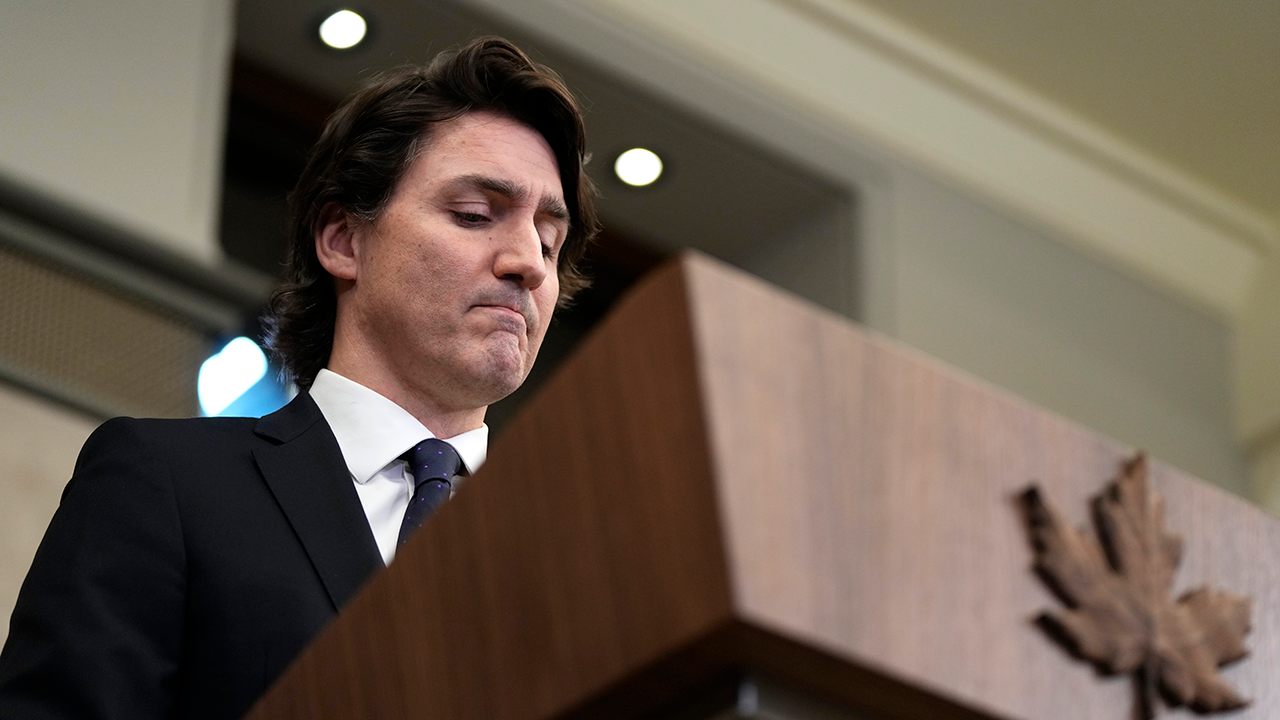 Prime Minister Justin Trudeau plans to invoke the Emergencies Act according to sources close to the prime minister’s office.

According to the CBC, Trudeau told his caucus he will invoke the never-before-used Emergencies Act to give the federal government special powers to handle the ongoing Freedom Convoy protests across Canada.

The legislation was designed to replace the War Measures Act, which defines a national emergency as an “urgent and critical situation” that “seriously endangers the lives, health or safety of Canadians and is of such proportions or nature as to exceed the capacity or authority of a province to deal with it.”

The Act, if invoked, will provide the federal government extraordinary 30-day time-limited powers enabling the prohibition of public assembly, travel, and the use of specific property. It would allow Ottawa to designate protected places and force privately-owned tow truck companies to provide their services to the city.

It would be the first time the Act has been imposed since Trudeau’s father Pierre Elliott Trudeau invoked the War Measures Act to deal with the FLQ crisis in Quebec in 1970.

In a meeting with the Liberal caucus on Monday morning, Trudeau reportedly stated there were no plans to deploy the military. The move follows a meeting on Sunday of the federal cabinet and the Incident Response Group (IRG).

On late Sunday, Trudeau tweeted that the IRG discussed “further actions the government can take to help end the blockades and occupations.”

Also on Sunday, the Emergency Preparedness Minister Bill Blair said on “Rosemary Barton Live” that the federal government has had discussions about invoking emergency powers to deal with the protests in Ottawa. Blair described that the attitude around invoking the Emergencies Act as “appropriate caution.”