Petition to be served on the Governor of Victoria. 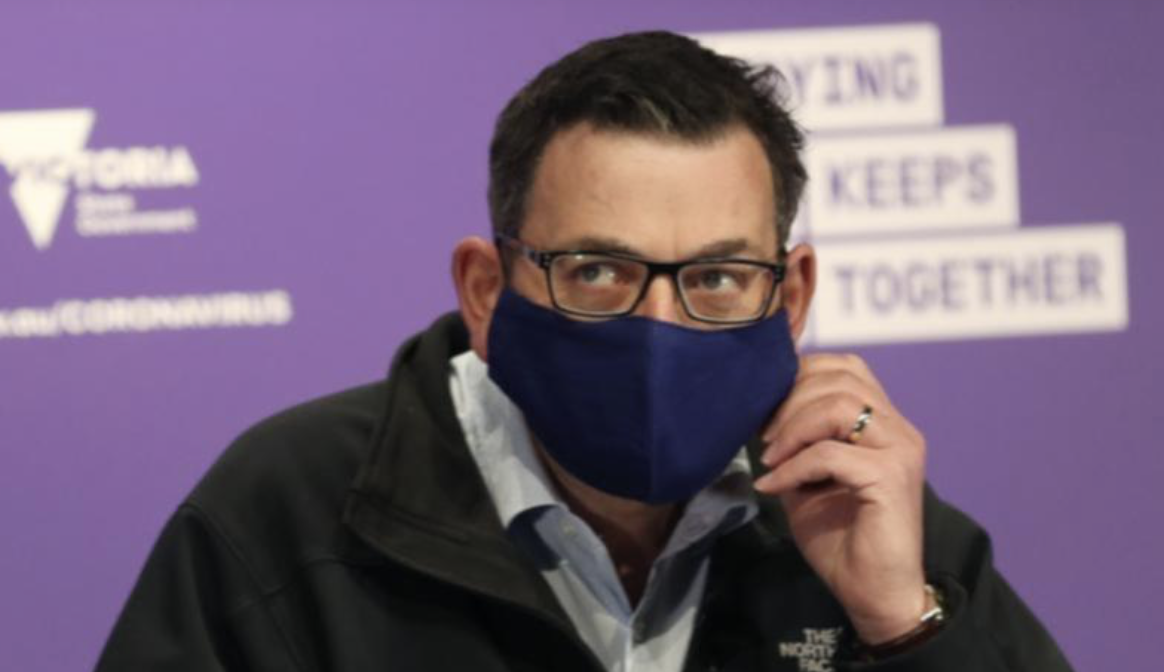 Rebel News has created a petition to hand to the Governor of Victoria, the Honourable Linda Dessau AC, which asks her to withhold Royal Assent.

Although Governors rarely interfere with legislation, it remains their sacred duty to safeguard the state from ‘unlawful’ laws. They must ensure that legislation fits within the constraints set out by the Constitution before granting Royal Assent.

Click here to add your name to the petition.

These are exceptional circumstances.

For many years, Victoria's premier has jokingly been called ‘Dictator Dan’ on social media. Now, Daniel Andrews has tabled a Bill that establishes very real dictatorial powers for himself.

Section 8A of the Bill affords Andrews the same tyrannical powers that went unchecked in Germany’s Nazi dictatorship of 1933.

If the Public Health and Wellbeing Amendment (Pandemic Management) Bill 2021 passes into law, the premier will be able to declare a pandemic entirely at his discretion, extend it indefinitely, and exercise any emergency powers that he deems ‘necessary’.

The Bill also expressly legalises discrimination against ‘classes of people’ raising concerns that the unvaccinated could face years of sustained hardship.

This would create a situation for Victoria where all normal laws are suspended in favour of emergency powers – even in the absence of infectious cases.

Last week, thousands of Victorians marched against the Bill. When the protest arrived at the foot of Parliament House, speeches were given by MPs, members of the medical community, and a senior police officer who implored his colleagues to stand with the people.

This Bill has already passed the Lower House and is predicted to pass the Upper House in mid-November.