Manny Montenegrino: All Trudeau's actions indicate he wants to “kill oil and gas”

Polls show that support for the Trans Mountain pipeline is sagging. Is that connected to the Gas Link pipeline blockades, as the Canadian public grows more fatigued by the chaos caused by cross-country blockades?

On last night's show, I was joined by lawyer and former Harper senior advisor Manny Montenegrino, to get to the bottom of what's really going on.

Manny agrees with me that the Gas Link blockades are really a dress rehearsal for larger protests against the Trans Mountain pipeline.

He also goes over Trudeau's actions on the Indian file, which have been as extreme as his policies on oil and gas development. 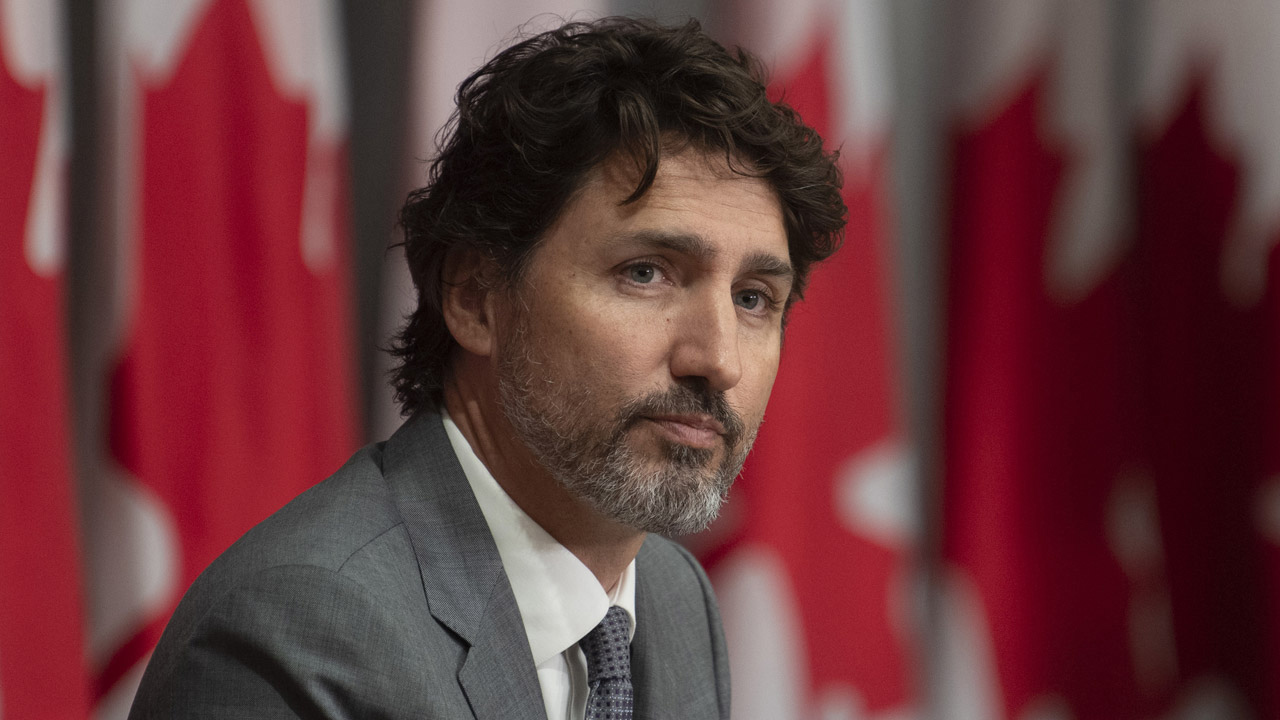