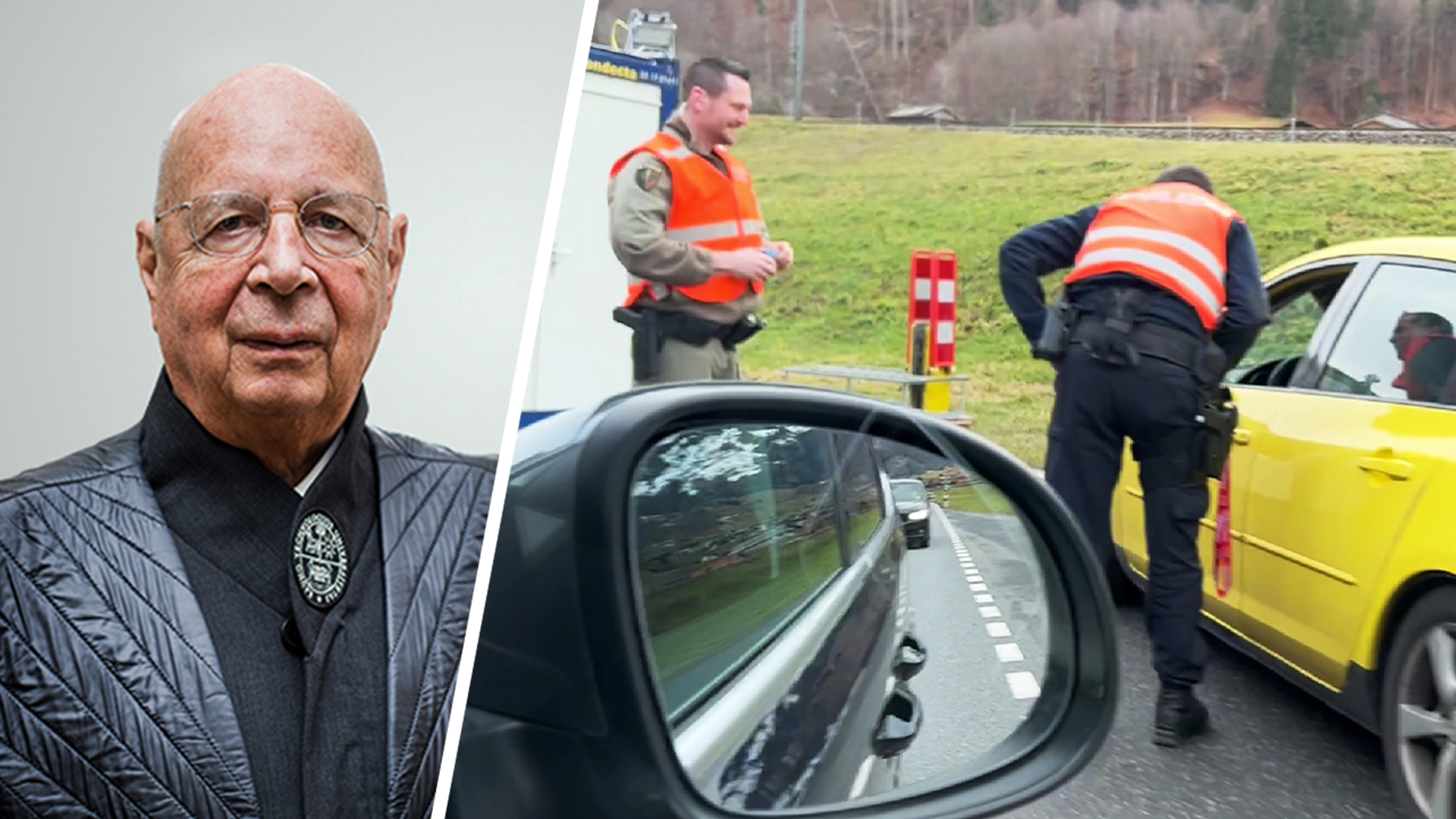 The World Economic Forum ramped up security for the annual Davos Switzerland conference this year after an invasion of independent journalists pulled back the curtain on the cloistered event in November.

Klaus Schwab needs 5000 military men to protect the #WEF meeting this year. What do you think they are worried about? 🧐 pic.twitter.com/6ep25kDDB8

This years WEF motto is “Cooperation in a fragmented world”. Turns out that means 5000 military troops to protect the elite, and police putting up a roadblock blockade around Davos to “check” fingerprints. pic.twitter.com/MJ2QRJgrnI

Rebel News has a team of journalists on the ground in the Swiss resort town where the world's oligarchs convene to plot their vision for the fate of humanity.

BREAKING: Rebel News is going into the heart of Klaus Schwab's World Economic Forum — and you’re welcome to come along with us!https://t.co/17jyPecFFJ

The WEF is a cabal of elites, both elected and self-appointed, founded by Klaus Schwab, with a low-carbon vision for all aspects of life, including the size and type of cars commuters should be permitted to buy, and the sorts of proteins people should be allowed to grow and eat.

The team includes journalists from Canada, the UK and Australia.

Rebel News UK Reporter Callum Smiles (@CSmiles_News) has landed in Zurich, Switzerland, ahead of the World Economic Forum event in Davos.
Stay tuned for reports throughout the coming days at https://t.co/6n54cK7ItG pic.twitter.com/MzpMy4fdj3