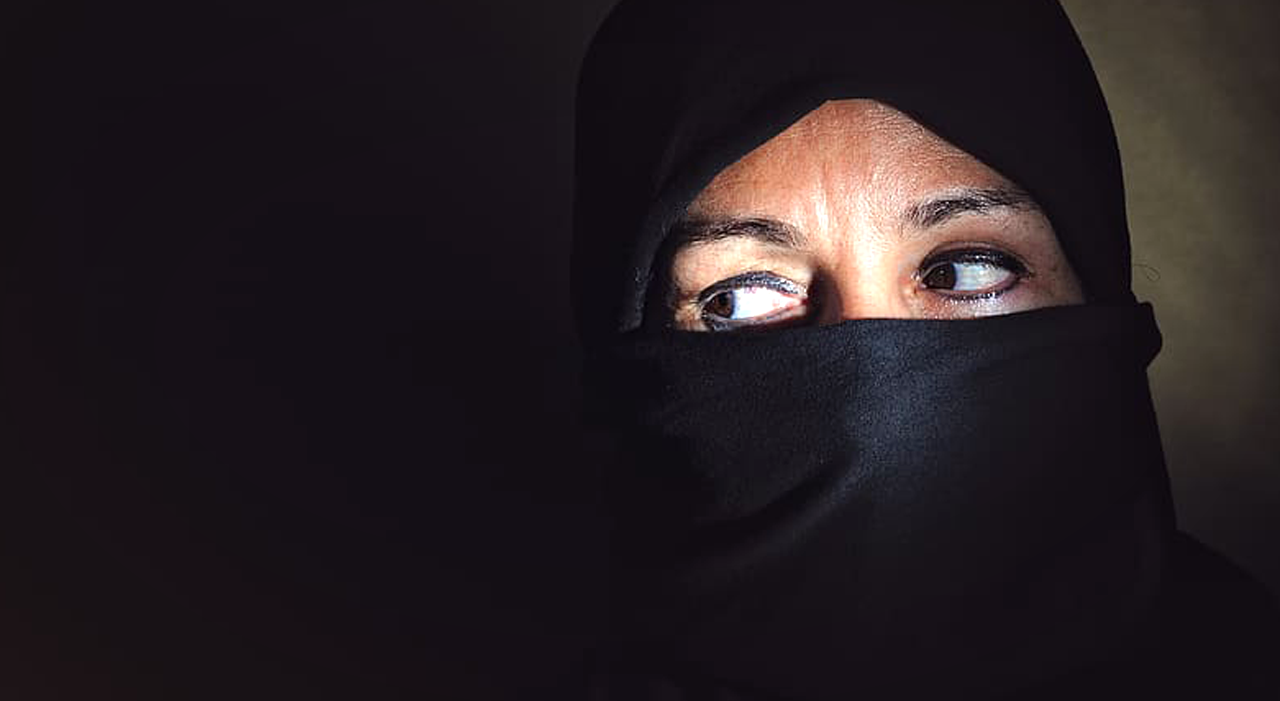 Muslim groups in Britain say that sexual abuse within the Muslim community is rife because young victims are too scared to tell others about it.

The Muslim Women’s Network testified before the Independent Inquiry into Child Sexual Abuse (IICSA) this week, stating that the “scale of the problem” with child sexual abuse among Muslims is hidden because victims are often “forced” into silence.

The Muslim Council of Britain presented similar written testimony, stating that such cases are “underreported” because of cultural stigma, per the Daily Mail.

“Smaller organizations may be prone to dealing with child sexual abuse cases with extra sensitivity to protect the reputation of the child and the family as well as the organization as it is often seen as a taboo subject,” it stated. “Due to cultural issues and stigma it is our view, based on professional knowledge, that it (child sexual abuse) is underreported.”

The IICSA inquiry is currently investigating all religious organizations and was set up by the British government in 2014 following the bombshell expose on BBC host Jimmy Savile, who worked with children for decades in British television.

Investigators found that at least one in ten cases of child sexual abuse has happened in a religious organization, prompting the IICSA to delve into Muslim organizations, who presented their testimonies this week via Zoom.

Victims are silenced due to “cultural barriers”

“We feel that even our knowledge is only the tip of the iceberg and the scale of the problem is hidden due to the silence of victims (such silence forced upon them them due to a number of cultural barriers),” stated the Muslim Women’s Network. “This is a serious hindrance because it makes room for excuses, such as there not being a problem of child sexual abuse in their institutional setting or even community and that therefore nothing else needs to be done.”

Shaukat Warraich, chief executive of Faith Associates, says that older individuals who “went through the system” spoke to the organization about how they were victimized as children. He says that most of the victims are women, whose accounts he says are “quite harrowing.”

Warraich believes that as the IICSA continues its inquiry, more historic cases will come to light. He says that predators who work within Muslim religious institutions have been exploiting loopholes to get away with their sexual abuse.

Despite the inquiry, the Daily Mail reports that the mosques and imams National Advisory Board, which remains one of Britain’s largest religious bodies, has refused to undertake its own investigation or present risk assessments to child sexual abuse simply because “it has not received any information to suggest otherwise.”

The organization denies that sexual abuse is rife among the Muslim community, claiming it to be both “limited, if not rare.”