Enes Kanter described the Chinese Communist Party leader as a “brutal dictator” while calling on the regime to release its control over Tibet.

Celebrities using their stardom as a platform to voice their political opinions is not uncommon. What is uncommon nowadays, however, is a celebrity using their platform to provide criticism of China's Communist Party and its ruler, Xi Jinping.

Swiss-born to Turkish parents, NBA star Enes Kanter is no stranger to voicing his opinion on world leaders. Kanter has previously made headlines for his criticism of Turkish President Recep Tayyip Erdoğan, but caused a stir recently after posting a video to his Facebook page describing Chinese President Xi Jinping as a “brutal dictator” and calling on Communist regime to relinquish its grip over Tibet.

On last Friday's episode of The Ezra Levant Show, Ezra offered praise for Kanter's willingness to speak out against the Chinese government, even if it meant potentially directing the ire of the Communist Party at himself and the NBA:

Anyways, you could say he fits right in with the NBA, right? People speaking out, taking a stand, speaking out against injustice — that's what the NBA is all about, right?

To hear Ezra's full thoughts on Kanter's decision to criticize the Communist Party of China and Xi Jinping, and for full episodes of The Ezra Levant Show, become a subscriber to RebelNews+ today. 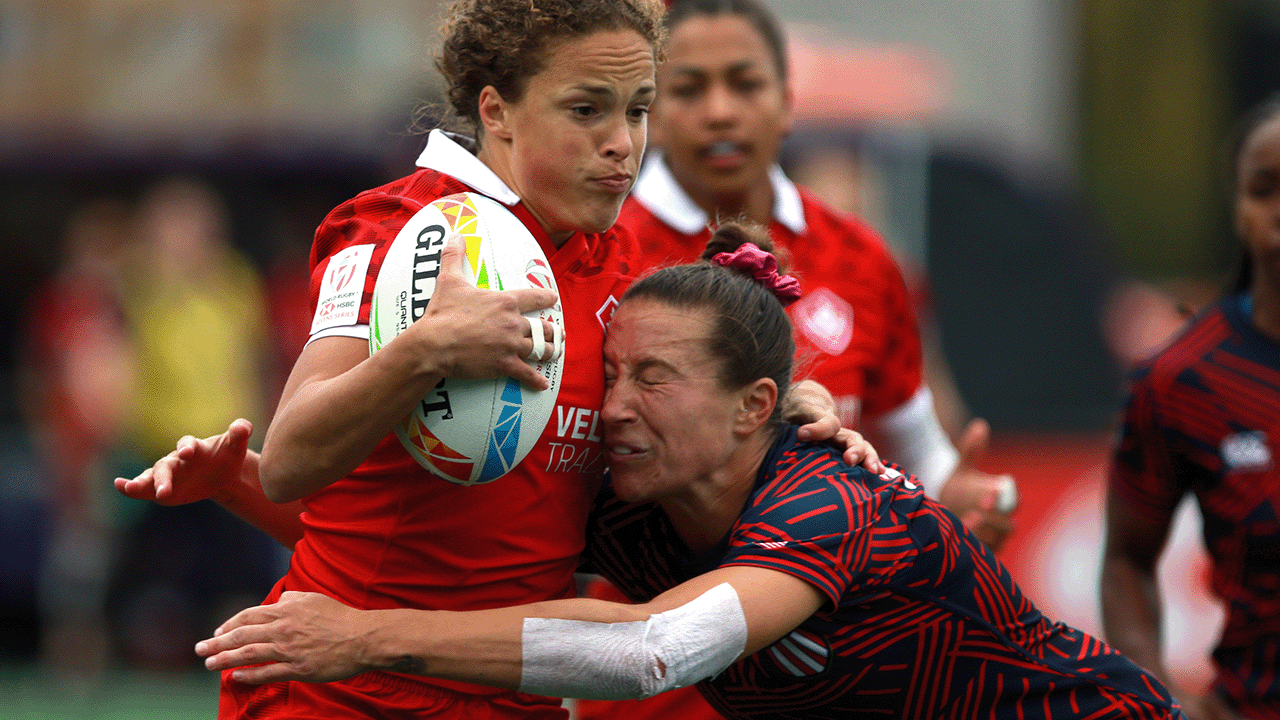 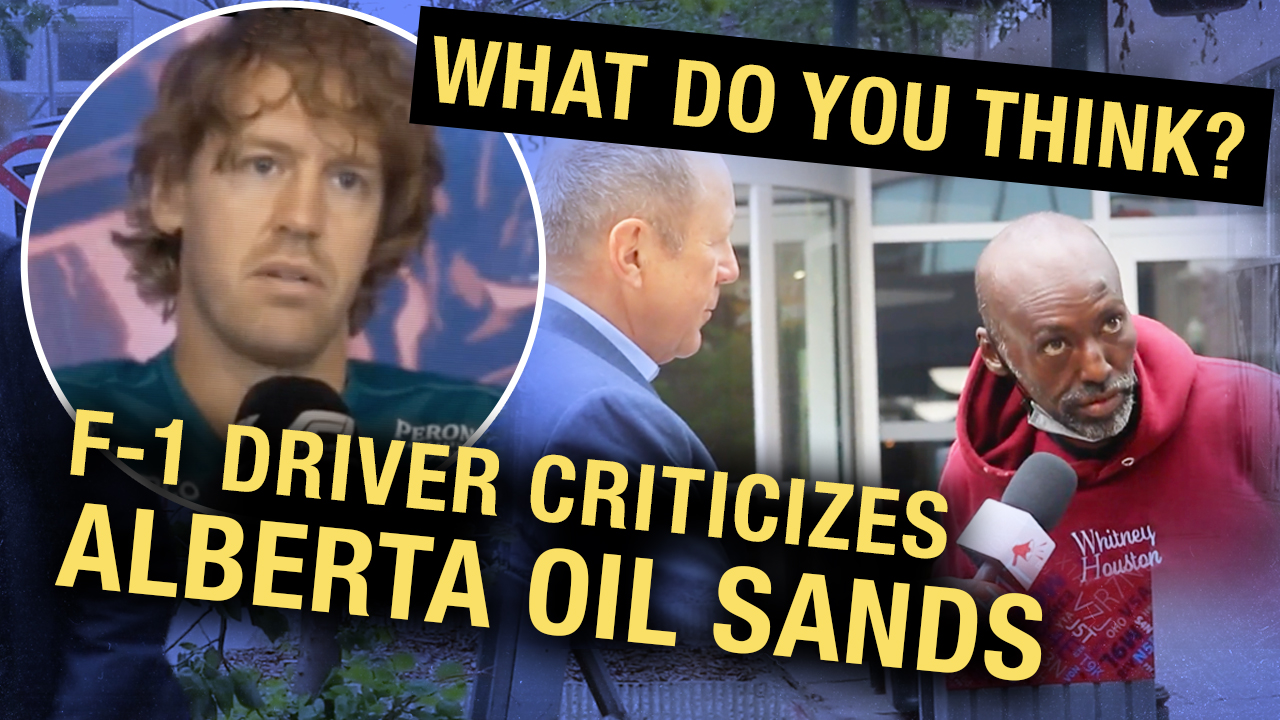 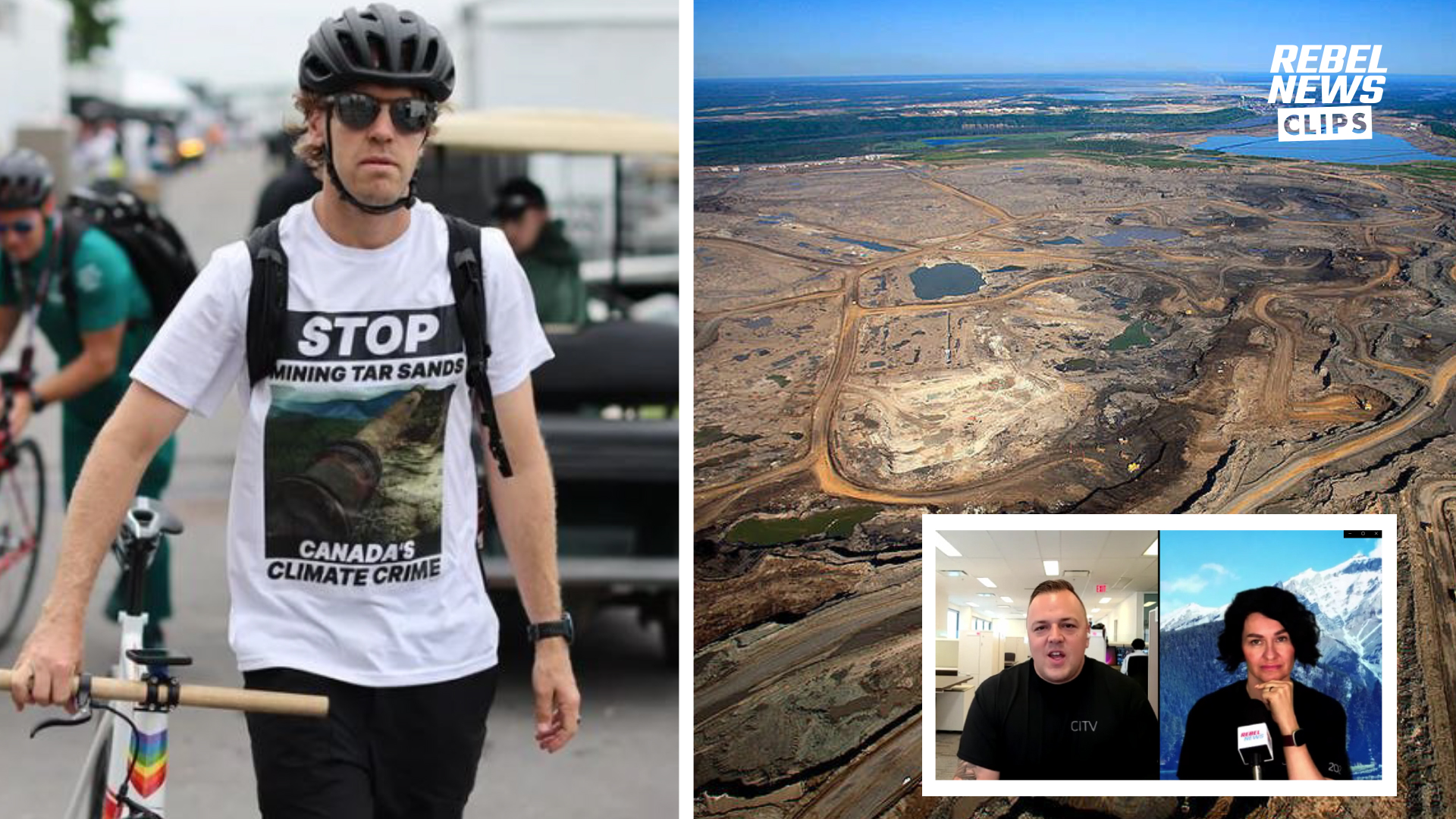 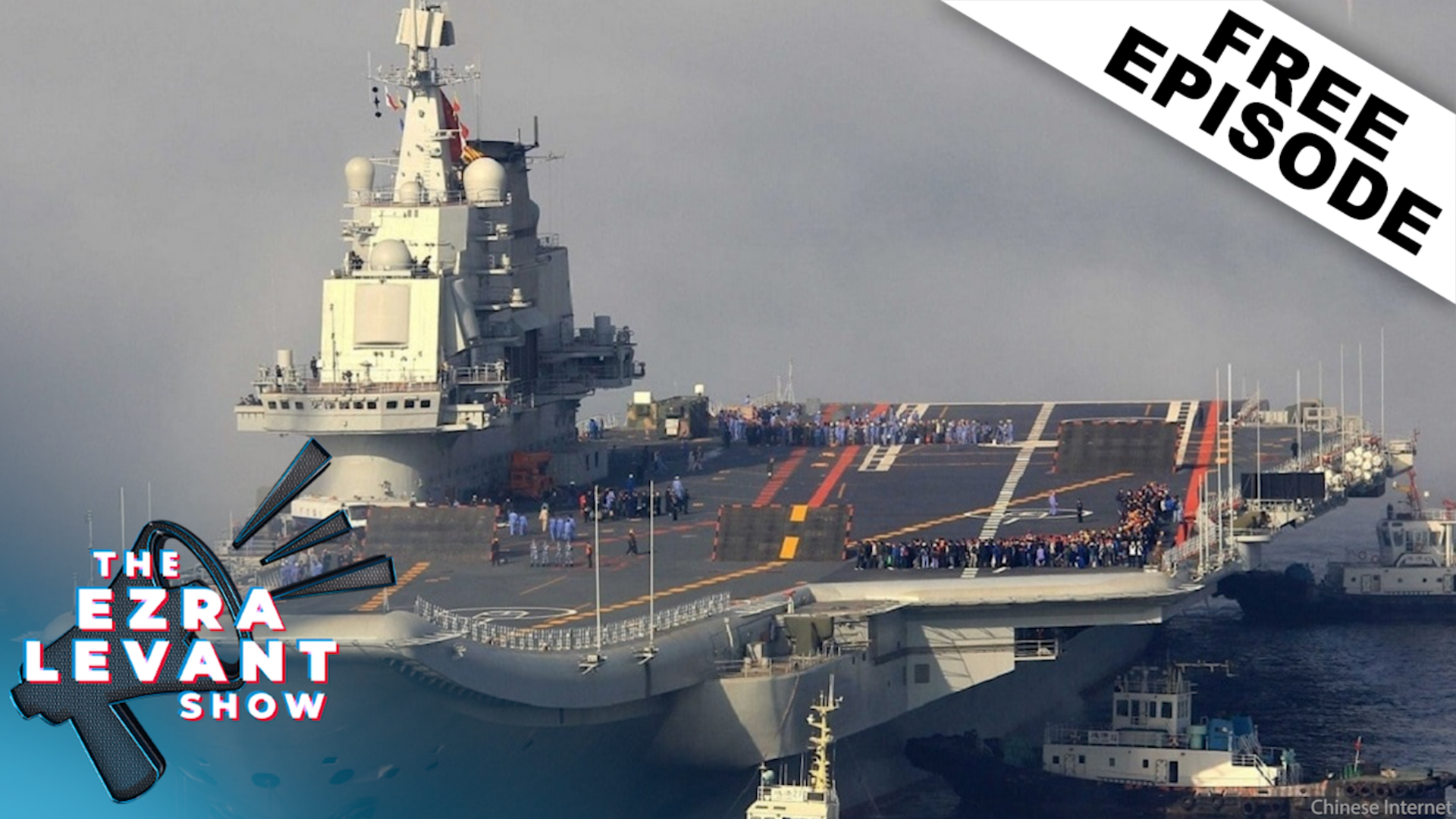