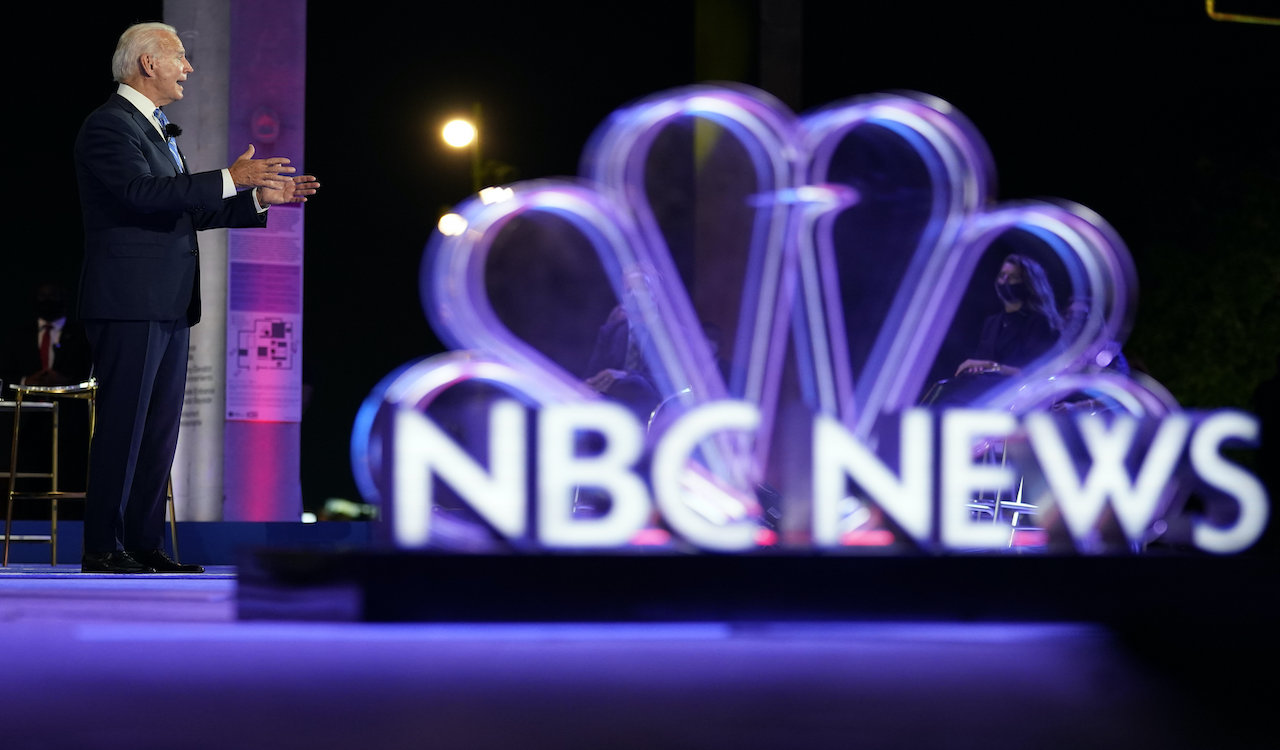 NBC News has run what many on social media are calling a “decoy story” about a document relating to Hunter Biden, intended to downplay revelations exposed by the so-called “laptop from hell” report on the New York Post that was heavily censored by Twitter and Facebook.

On Friday, the mainstream news outlet published an article, titled, “How a fake persona laid the groundwork for a Hunter Biden conspiracy deluge,” admitting in the first sentence that it has nothing to do with the laptop acquired by the New York Post or its contents, which have revealed the former Vice President’s son’s dealings with Chinese and Ukrainian interests.

The emails and documents revealed by the Post raise allegations that the former Vice President and current Democratic nominee for US president may have been involved in a “pay-for-play” scheme with Chinese Communist Party interests. They detail how Hunter Biden used his father’s name to enter billion-dollar business dealings with Chinese interests.

Further documents obtained by The National Pulse show that Hunter Biden had a $1 million contract with Patrick Ho, a man he referred to as the “Spy Chief of China.” As detailed by the Daily Wire, the NBC story has “nothing to do with that explosive story and instead attempts to mislead social media users who will only see the headline into thinking the outlet has debunked the story of Biden family corruption.”

On social media, NBC promoted and described its report as “a 64-page document asserting an elaborate conspiracy theory involving Joe Biden's son and business in China, that was later disseminated by close associates of President Trump, appears to be the work of a fake ‘intelligence firm,’” misleading readers into thinking it debunked the laptop report.

“One month before a purported leak of files from Hunter Biden’s laptop, a fake ‘intelligence’ document about him went viral on the right-wing internet, asserting an elaborate conspiracy theory involving former Vice President Joe Biden’s son and business in China,” NBC wrote.

The article goes on to detail a document that received scant traction when it was published months ago, and attempts to frame the current controversy involving Hunter Biden’s dealings with China as part of that “conspiracy theory.” The Daily Wire reports:

“NBC goes to great lengths to discount the real Hunter story by claiming it to be an ‘unverified leak of documents,’ even though one of Hunter’s former business partners, who appears in some of the emails obtained from the laptop, has confirmed the documents. Further, neither Joe nor Hunter Biden have said the documents are fake.

This is supposed to be a straight news story from NBC reporters, but it’s filled with insinuations and innuendo meant to obscure a major story the network refuses to cover. The Hunter emails were hardly a “failed October surprise,” given the fact they were the most talked about story on social media despite the Big Tech companies trying to suppress the information.”