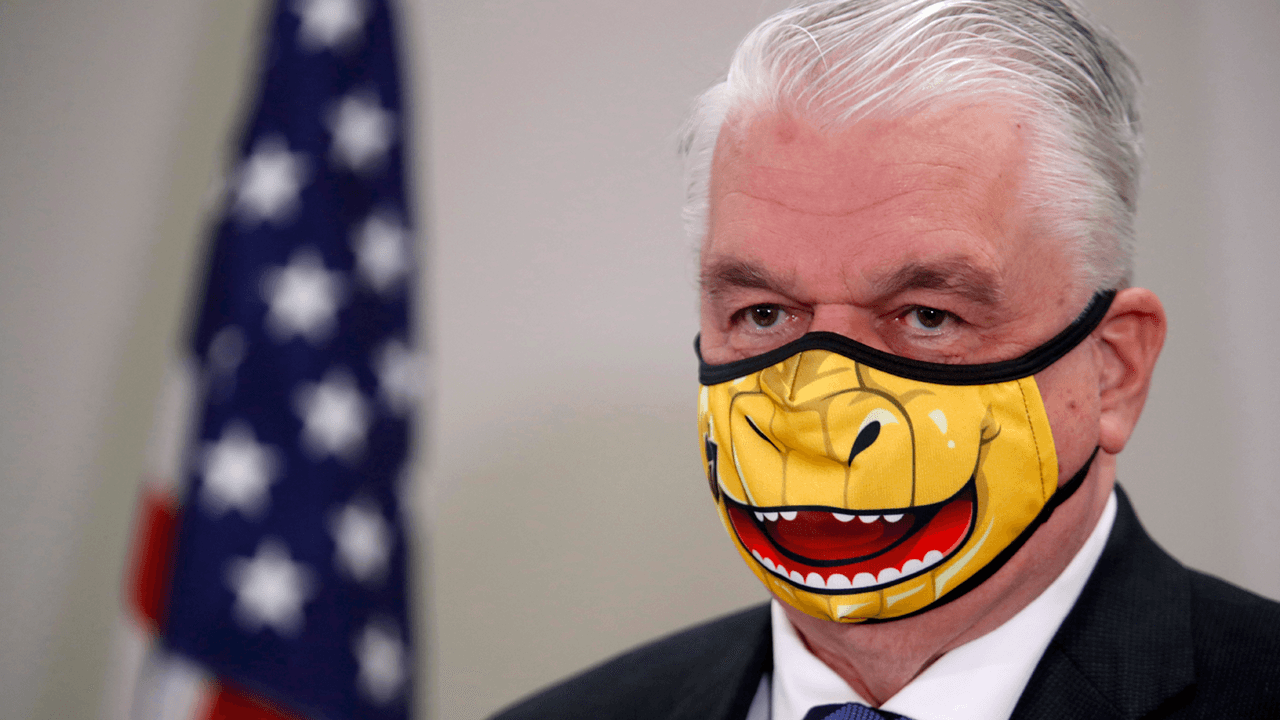 Nevada Democrats are working on legislation that will provide tech companies the ability to form their own autonomous governments to operate within the state.

Described as “Innovation Zones” by Democrat Gov. Steve Sisolak in an announcement last week, the governor said that the purpose of the proposed legislation was to boost the state’s economy, which has been hard hit by the coronavirus pandemic. The state relies heavily on tourism and the hospitality industry.

If passed, the legislation will allow tech companies to form separate local governments in Nevada that carry the same authority as counties, including the ability to impose taxes, form school districts, and even courts in addition to government services like policing.

“According to a draft of the proposed legislation, obtained by the Review-Journal but not yet introduced in the Legislature, Innovation Zones would allow tech companies like Blockchains, LLC to effectively form separate local governments in Nevada, governments that would carry the same authority as a county, including the ability to impose taxes, form school districts and justice courts and provide government services, to name a few duties,” The Las Vegas Review Journal reported.

“Sisolak pitched the concept in his State of the State address as his plan to bring in new companies that are at the forefront of ‘groundbreaking technologies,’ all without the use of tax abatements or other publicly funded incentive packages that had previously helped Nevada bring companies like Tesla to the state.”

Sisolak mentioned Blockchains, LLC by name and stated that the company had committed to developing a “smart city” adjacent to Reno that would run solely on blockchain technology.

According to the Associated Press, the Governor’s Office of Economic Development will oversee applications for the zones, which are set to be limited to companies in specific business sectors including blockchain, autonomous technology, the Internet of Things, robotics, artificial intelligence, wireless, biometrics, and renewable resource technology.

“Zone requirements would include applicants owning at least 78 square miles (202 square kilometers) of undeveloped, uninhabited land within a single county but separate from any city, town or tax increment area,” the AP reports.

News of the Nevada proposal follows a tech exodus from Silicon Valley in California to more business-friendly states like Florida and Texas.