Hip-hop artist Nicki Minaj has faced a barrage of attacks from left-wing commenters after sharing a hint of vaccine hesitancy to her 22 million Twitter followers. 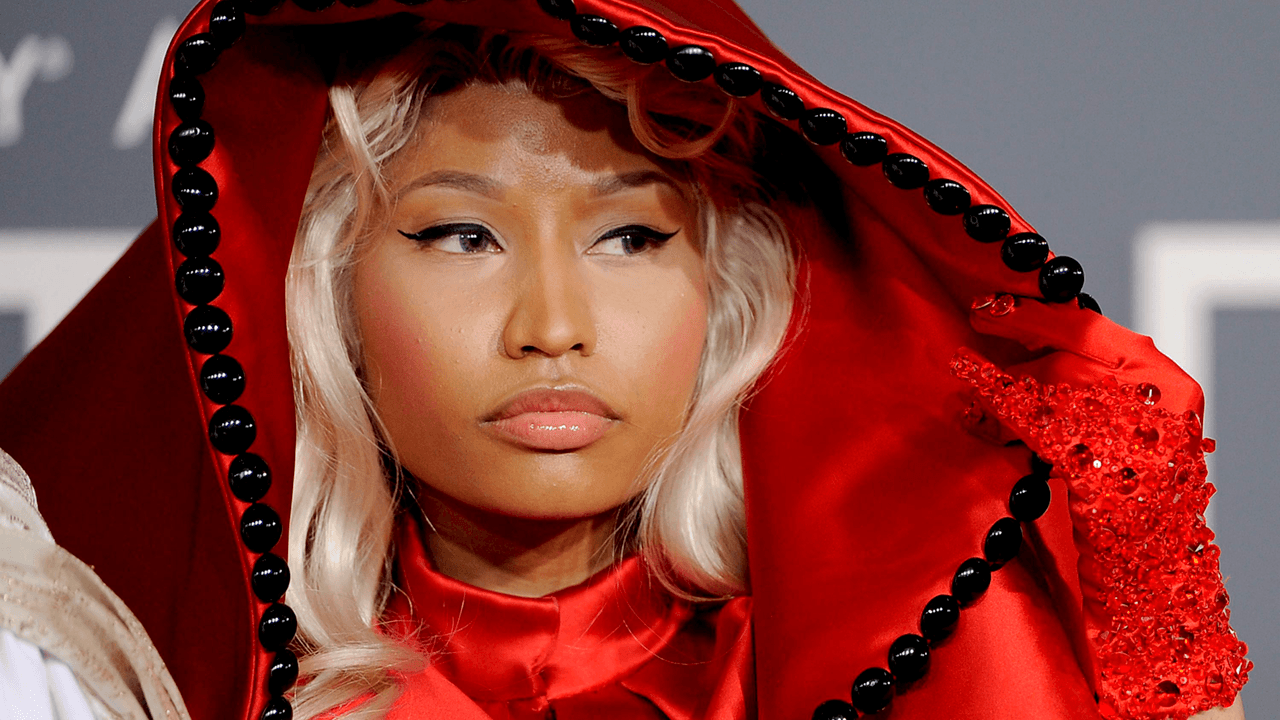 Hip-hop artist Nicki Minaj has been the subject of controversy after she initiated a discussion about COVID-19 vaccine hesitancy, which led to her being castigated by MSNBC host Joy Reid. Her pushback against Reid prompted Fox News host Tucker Carlson to do a segment covering her remarks, which she then shared on social media — prompting further outrage from the left, with many left-wing pundits attacking her for boosting Carlson.

On Wednesday, Minaj posted on Instagram that Twitter locked out her account, effectively censoring her ability to communicate with her audience of 22-million followers on the platform. She also said that the Biden administration invited her down for a personal meeting in the White House.

The controversy began when Minaj first posted a story about a friend of her cousin’s who allegedly suffered from an unfortunate side effect from the vaccine. Her remarks drew fire from Dr. Anthony Fauci, journalists, and political commentators — with many mocking her for simply raising the topic.

Minaj tweeted that she would not get vaccinated to go to the Met Gala, claiming that her cousin’s friend in Trinidad suffered from impotence after receiving the vaccination, which she claims made his testicles swell up. Her assertion was met with an official denial from the Health Minister of Trinidad and Tobago Dr. Terrence Deyalsingh, who said that the country did not respond to her claims “in real time” because it was looking for the man.

“We had to check and make sure that what she was claiming was either true or false,” he said. “At this time, there has been no such reported either side effect or adverse event,” the Hill reported.

Following her tweet, MSNBC host Joy Reid gave her a lashing on her Monday night show, where she chided Minaj for choosing to “use your platform to put people in the position of dying from a disease they don’t have to die from.”

Reid noted that Minaj possessed an audience that was at least 11-times larger than her own. Minaj has 22-million followers compared to Reid’s one million on Twitter.

Minaj responded to the verbal dressing-down by accusing Reid of being “so thirsty to down another black woman (by the request of the white man), that you didn’t bother to read all my tweets,” she said. “Imagine getting ur dumb ass on tv a min after a tweet to spread a false narrative about a black woman.”

This is what happens when you’re so thirsty to down another black woman (by the request of the white man), that you didn’t bother to read all my tweets. “My God SISTER do better” imagine getting ur dumb ass on tv a min after a tweet to spread a false narrative about a black woman https://t.co/4UviONyTHy

Reid followed up by saying she “spontaneously” decided to address Minaj, and doubled down on her remarks previously supporting vaccine hesitancy.

During former president Donald Trump’s term in office, Reid warned that Trump would rush through a potentially harmful vaccine to get re-elected. “I wouldn’t go near anything that Trump or his politicized FDA had anything to do with,” she wrote. Reid repeated the sentiment on Tuesday, stating:

When we had a sociopath president in office, who was manipulating the CDC and the FDA, pushing for a quickie vaccine by election day so that he could assure his own re-election, you could count me among the hesitant. Trump nearly broke the once-trusted CDC and the FDA to the point where you couldn’t be sure that you were hearing from scientists and not just the political hacks when either agency spoke. So yeah, people like me were real hesitant. But luckily, there have been doctors and scientists who could reassure those of us who were willing to be reassured that the vaccines, once they came out, months later, were indeed safe.

On Tuesday night, Tucker Carlson played a clip from last September of Reid, whom he called a “crazed race lady” hailing “wise skepticism” about the vaccine. On Wednesday, conservative pundit Candace Owens told Carlson that the backlash against Minaj proved that Minaj “accidentally stumbled upon the Ministry of Truth … If you say something that they don’t want you to say, they will make a concerted effort to take you down.”

On Thursday, Minaj fired back at Reid and her other detractors in the media, at which point she claims she was locked out by Twitter.

The alleged Twitter lock-out came shortly after she wrote that the White House had invited her. “Yes, I’m going. I’ll be dressed in all pink like Legally Blonde so they know I mean business,” she wrote.

The White House has invited me & I think it’s a step in the right direction. Yes, I’m going. I’ll be dressed in all pink like Legally Blonde so they know I mean business. I’ll ask questions on behalf of the ppl who have been made fun of for simply being human. #BallGate day 3 https://t.co/PSa3WcEjH3

The White House has since denied that they invited her, stating instead that they offered to connect with the singer by phone.

“As we have with others, we offered a call with Nicki Minaj and one of our doctors to answer questions she has about the safety and effectiveness of the vaccine,” said an anonymous White House to the Daily Beast.