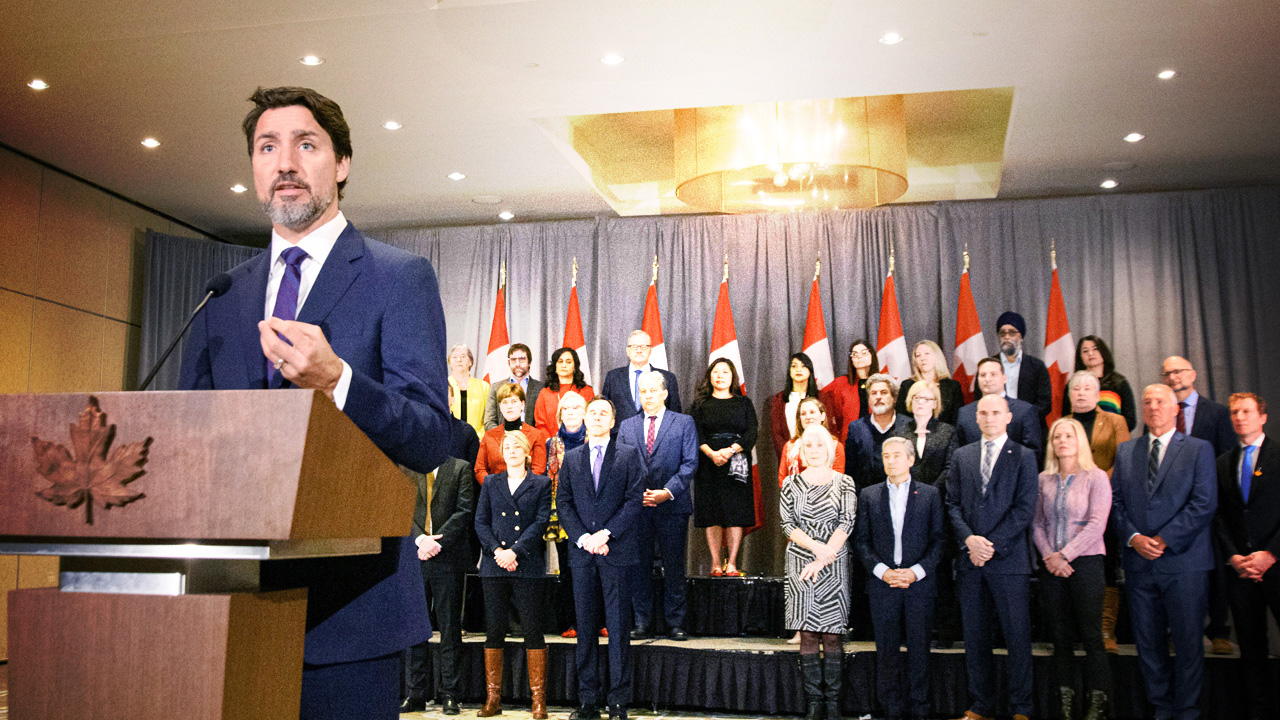 The Liberal Party of Canada spent $43 million in 2019 while only raising $42 million according to documents released by last week's deadline for all parties.

All political parties had until midnight June 30 to submit their financial reports for last year.

Of the major parties, only the Liberals' 2019 records were available Friday.

The New Democrats say they asked for and received an extension, the Conservatives did not immediately reply to a request for comment.

The final numbers appear to be different than the fundraising totals reported earlier this year.

According to Global News in January:

Justin Trudeau's Liberal Party have been in office in Canada since 2015. 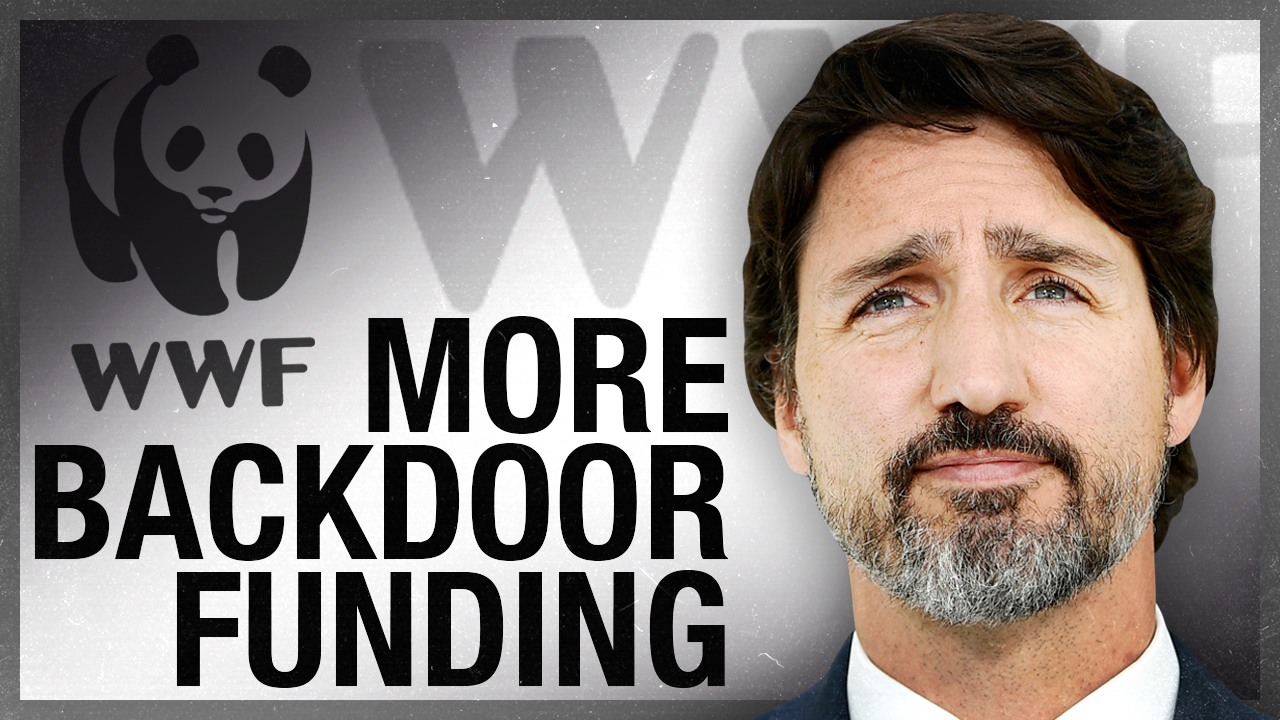 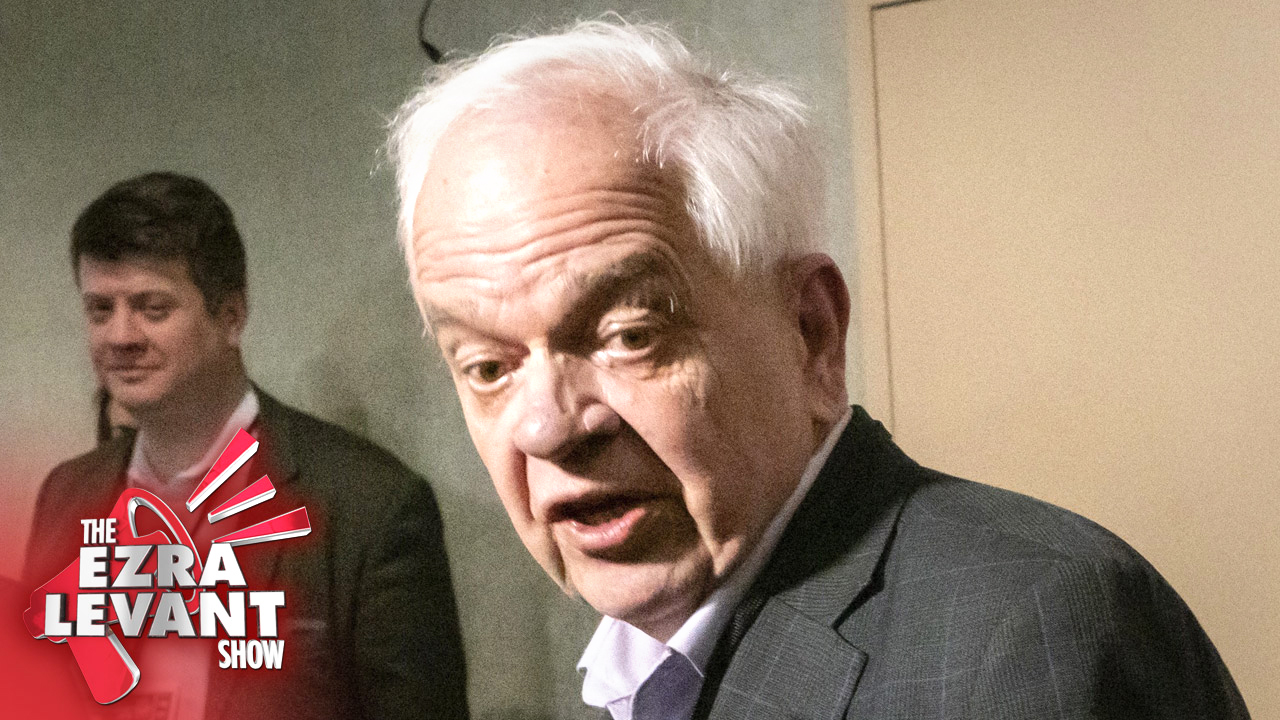 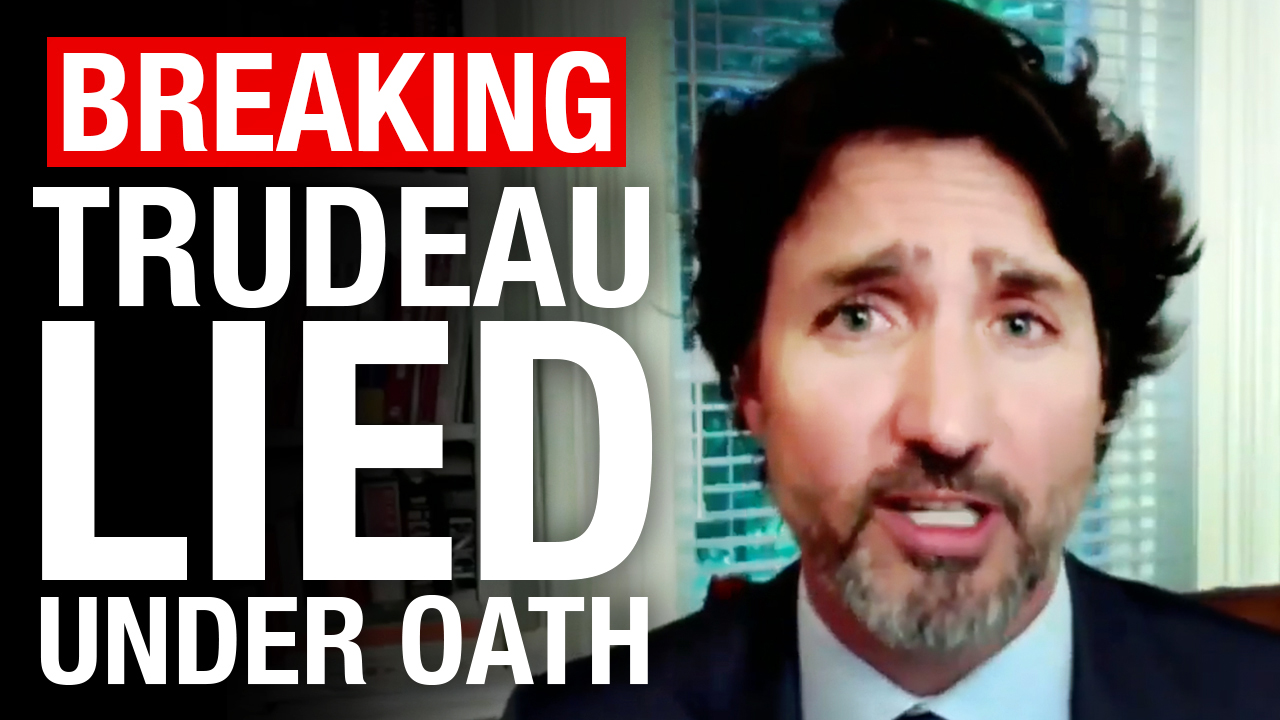 “No”: Trudeau contradicts decade of friendship alleged by Kielburger's 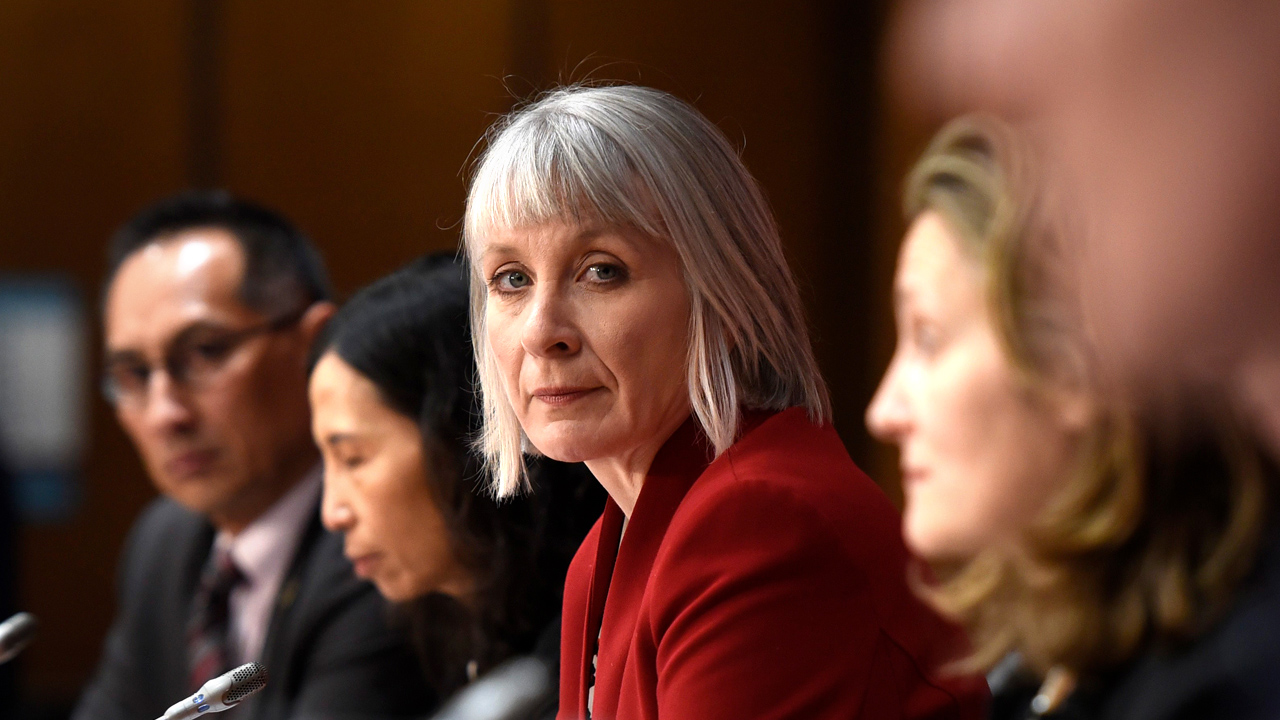 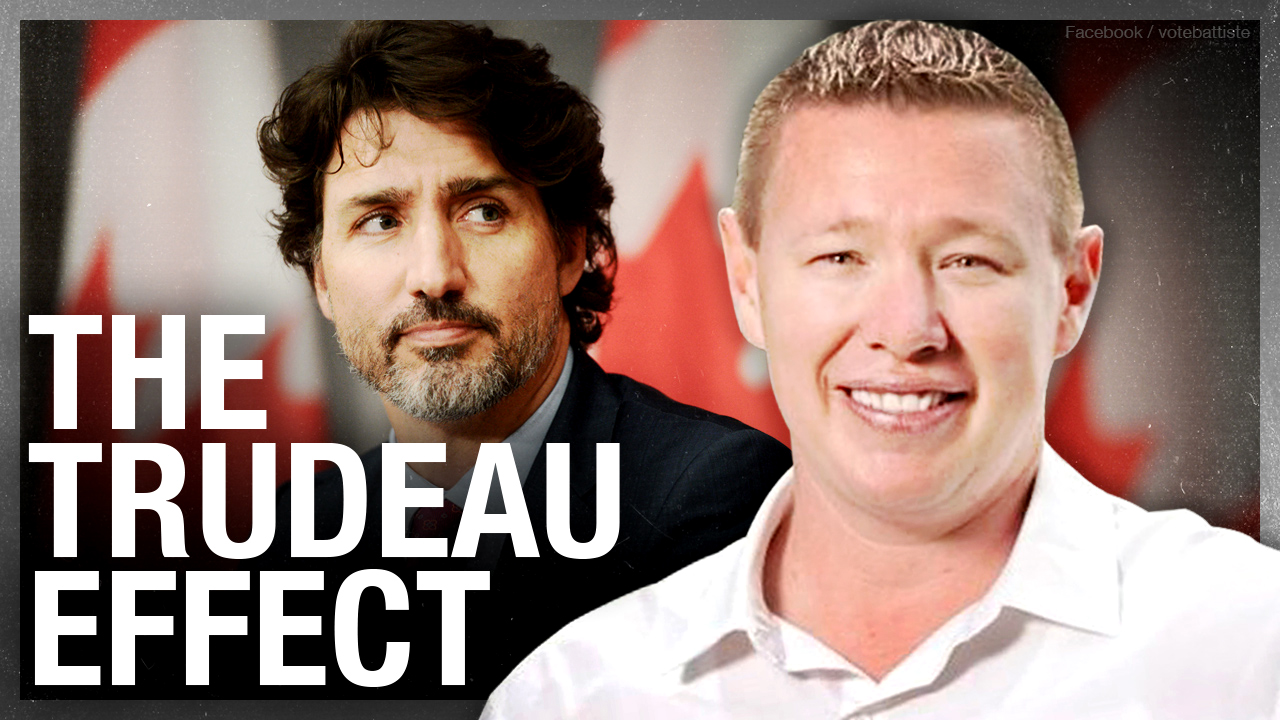