Freedom for unvaccinated citizens has been pushed back to December 15 while the vaccinated re-opening roadmap is accelerated to November 8. 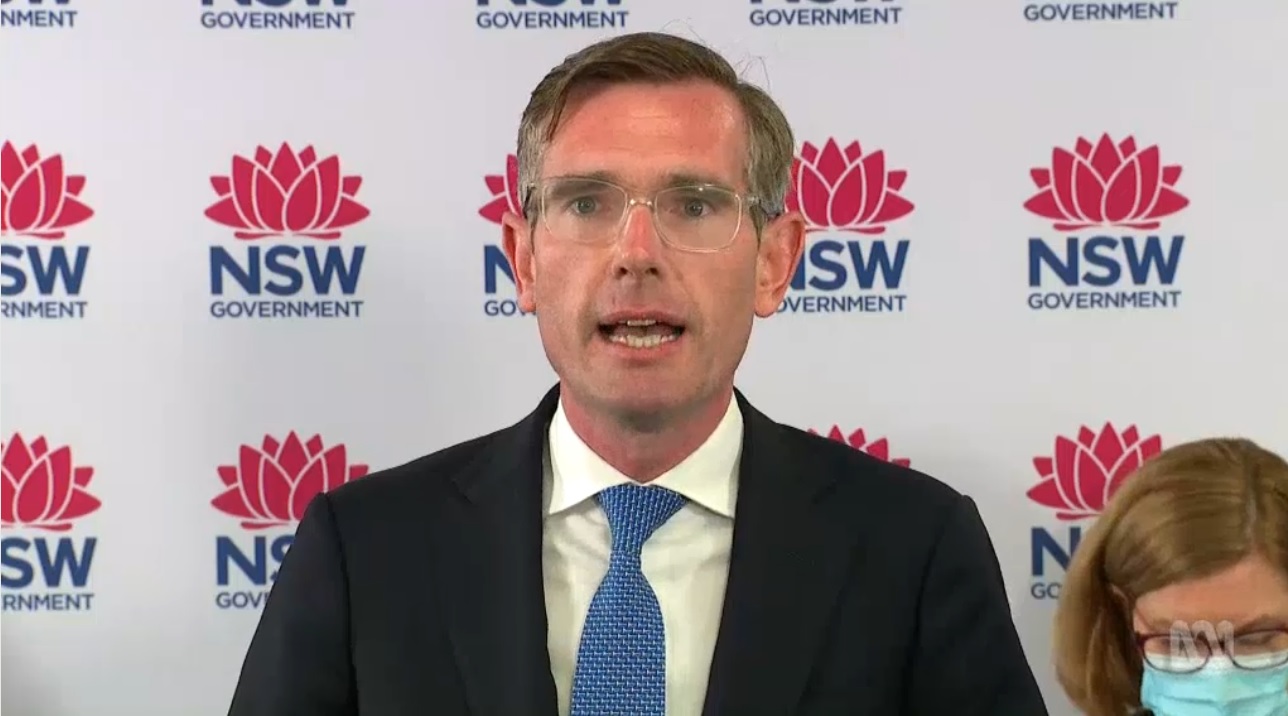 Despite promising for months that unvaccinated citizens in New South Wales would have their freedoms returned to them on December 1, the New South Wales premier has confirmed last week’s rumour that this date will be pushed back to December 15 (or 95%).

The original vaccine target for the state was 90%. The international standard hovers between 60-80% depending on the country.

At the same time, Perrottet has brought freedoms forward for the vaccinated to November 8, widening the divide between citizens.

A quick run down of what today's changes mean. https://t.co/ruEXeTY9M6 pic.twitter.com/btdQTmRcmP

In bringing freedoms for the vaccinated forward to November 8, the premier has insisted that this means the unvaccinated will need to be kept locked up for longer to ‘protect the state’ even though all of the recent outbreaks in gyms and pubs were among fully vaccinated patrons.

Perrottet clarified that the decision to keep the unvaccinated excluded for an additional two weeks was designed to ‘incentivise’ people to get vaccinated.

"We have always wanted to open up in a measured way and we've wanted to incentivise vaccination rates," said Perrottet, when asked about moving the date.

"And as the health minister has said, this is a great day for New South Wales, it is a recognition of the effort that everyone has made but at the same time we want to make sure that as we open up, we do so safely, mobility will increase as we move through this period of time – we believe that we can get as close to that 95% rate as possible."

Many have seen this as an act of coercion in violation of the Australian Immunisation Handbook where people’s jobs, travel, and basic rights are being suspended until they agree to vaccination.

“Some of us are still kidding ourselves about not getting vaccinated,” said Minister for Health Brad Hazzard.

New South Wales will also allow fully vaccinated international travellers into the state while its unvaccinated citizens remain locked out of the economy and separated from their loved ones.

“There are some people still hanging out for different vaccines. I know I’ve spoken to a number of people who think that we’re going to see new vaccines coming into New South Wales – I don’t think so,” added Brad Hazzard.

Hazzard was possibly referencing the highly sought-after Novavax - a traditional vaccine which many Australians expressed interest in waiting for due to its superior immunity and safety record.

“We are awash at the moment with Pfizer so let’s just get real, folks and get out there and get the Pfizer.”

Minister for Jobs Stuart Ayres indicated that being double-vaccinated was only the beginning, and that New South Wales would have to prepare themselves for a future of 6-month booster shots in order to maintain their new freedoms.

Ayres also clarified the false information going around that the vaccine protected people from infection, explicitly stating that the fully vaccinated could still catch and spread Covid insisting that personal responsibility was ‘essential’ moving forward.

During the press conference, Chief Health Officer Kerry Chant said that people could expect to keep wearing masks for a long time, while Perrottet refused to guess at when QR-check-in systems would be discontinued, explaining that they remained crucial to the health system.

SO we’ll be punished, segregated, discriminated until 95% of NSW have submitted to the coercion which is expected to be on Dec 15 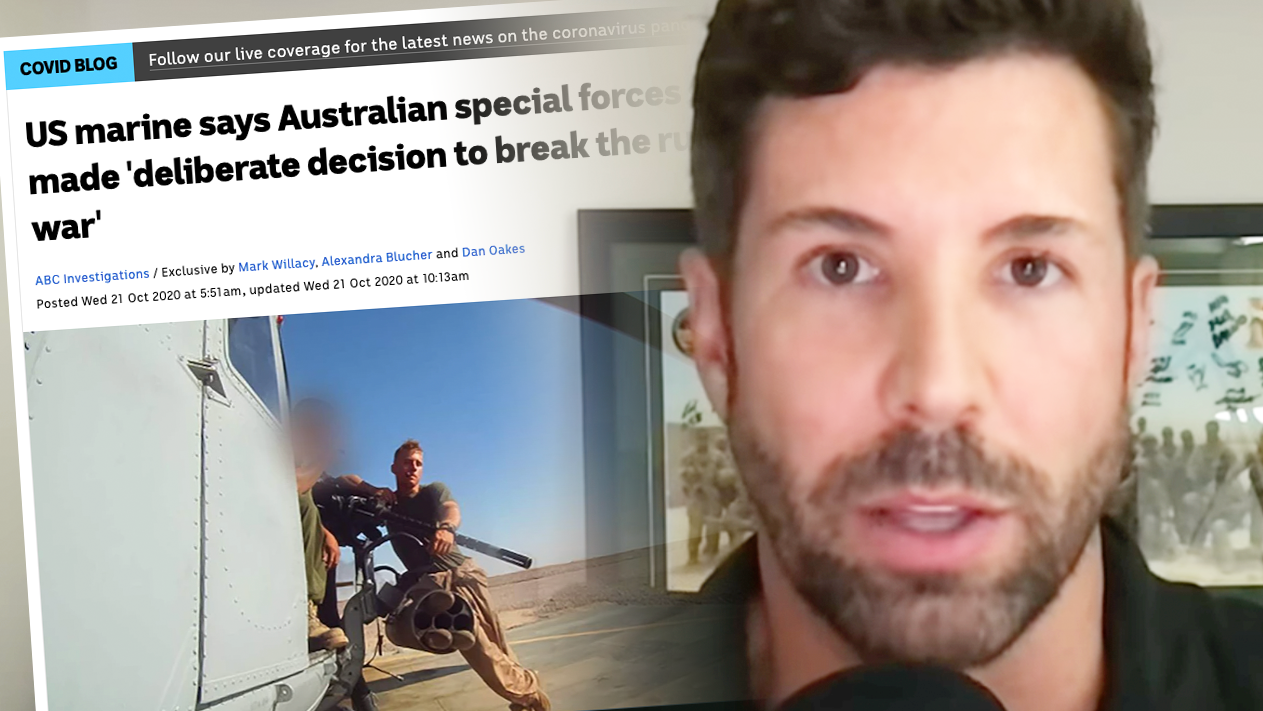