Many in the convoy of truckers in the nation's capital protesting COVID-19 restrictions are using the GiveSendGo platform to fundraise to cover expenses. 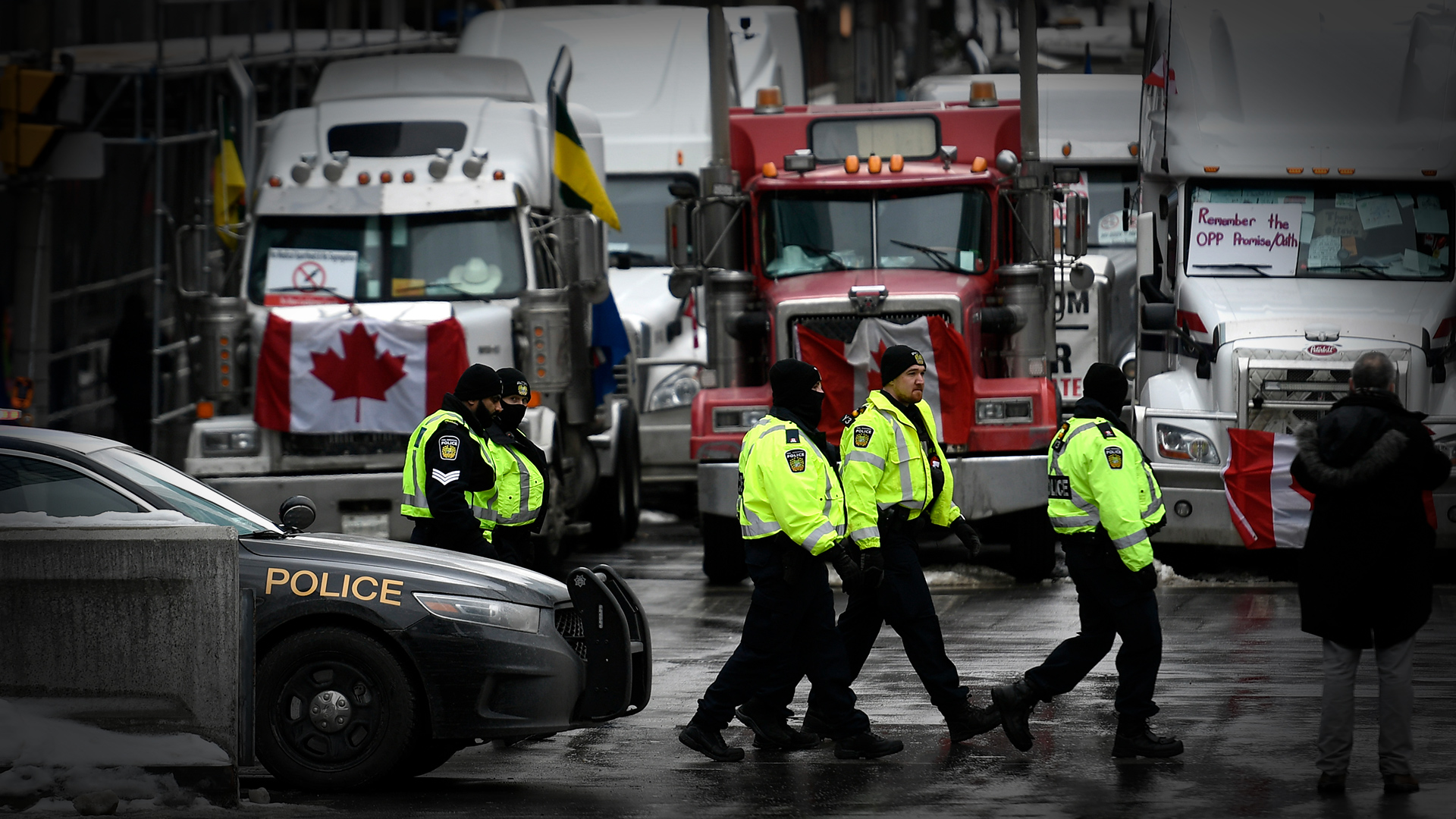 This would be the second time the Freedom Convoy had fundraising from the public stolen.

Today, the Attorney General brought an application in the Superior Court of Justice for an order pursuant to section 490.8 of the Criminal Code prohibiting any person from disposing of, or otherwise dealing with, in any manner whatsoever, any and all monetary donations made through the Freedom Convoy 2022 and adopt-a-trucker campaign pages on the GiveSendGo online fundraising platform.

The order binds any and all parties with possession or control over these donations.

Ford previously tweeted that he was working with the feds to end the convoy protest in Ottawa:

I spoke with Prime Minister @JustinTrudeau this evening about the ongoing occupations in Ottawa and Windsor. We will continue working together to support our police forces as they manage these situations. We both agreed this must come to an end.

The convoy of truckers in the nation's capital protesting COVID-19 restrictions was using the GiveSendGo platform to fundraise to cover expenses of the truckers, many of whom made a cross-country journey to Ottawa after GoFundMe seized almost $10 million the public had donated to their efforts.

GoFundMe, under pressure from politicians and pro-lockdown activists, alleged the truckers had violated a policy of promoting violence. The truckers have been the targets of violence, instead.

GoFundMe initially said the funds would go to approved charities before backtracking when several U.S. state attorneys general threatened to investigate the company for fraudulent activities.

Ford first became premier in 2018, after years of Liberal rule, on a pro-business platform with a now-ironic slogan “for the people.”