PA restaurant that re-opened found NOT GUILTY, will not have to pay fines 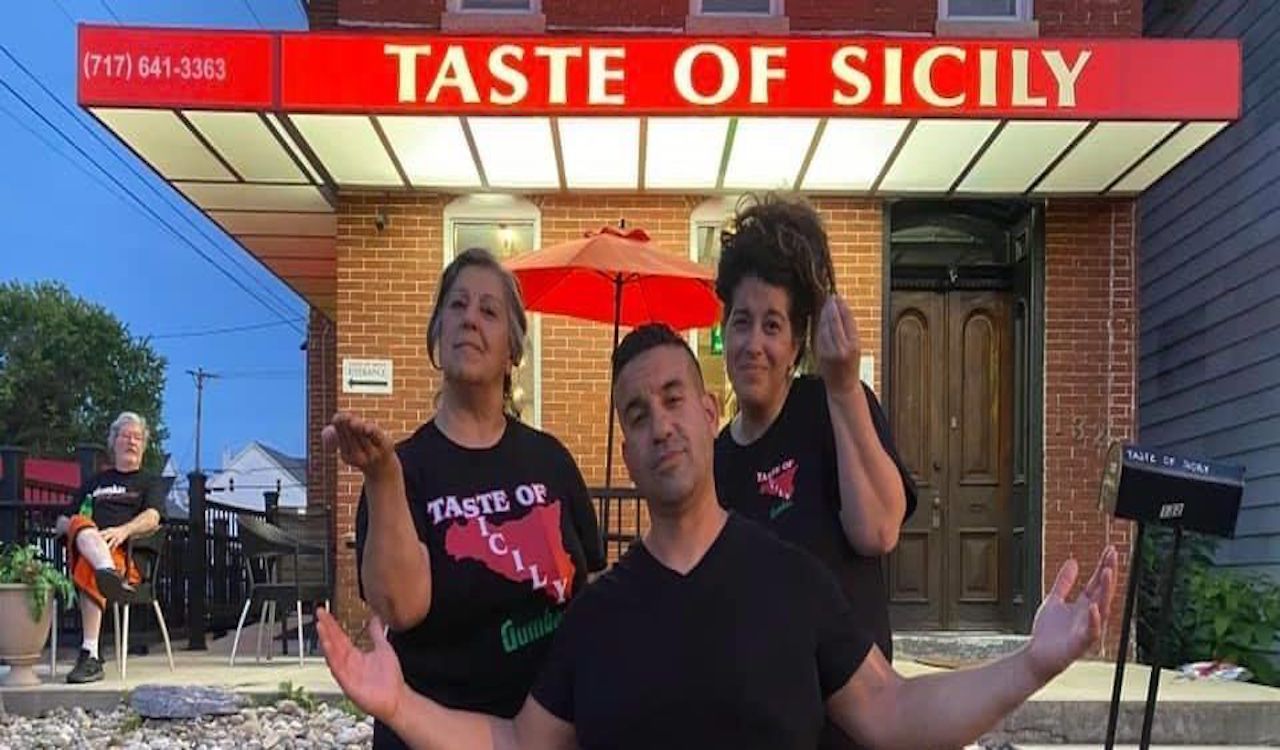 A family restaurant in Pennsylvania has won a major victory against COVID-19 restrictions in their state, with a court finding the $10,000 fine they were hit with "unenforceable."

Taste of Sicily in Lebanon County reopened their doors in May after an extended closure saw them experience financial difficulty. They were immediately struck with a $10,000 fine by the state for not adhering to social distancing, mask, and other compliance orders mandated by the COVID-19 pandemic orders.

The Italian restaurant, which is co-owned by brother and sister team Michael Mangano and Christine Wartluft, was found not guilty after fighting a lengthy battle in court against the fines.

Their lawyer, Eric Winter, told the Daily Caller that Governor Tom Wolf and the Department of Health’s Orders couldn’t be punished under Pennsylvania criminal law.

Speaking to the Caller, he said “It is very questionable as to whether the law allows the Department of Health to issue orders as it did. It is not possible for a criminal penalty to be imposed for violating the orders."

Michael Mangano continued, "The mask mandate, the plexiglass, the social distancing, all of those things that the governor and [Secretary of Health Rachel] Levine were implementing are not an enforceable citation,” He said. “In other words, they can’t legally enforce that. This says that any fine that you get from the state is legally non-enforceable.”

In his decision, Stickman wrote that he believed the Wolf government “undertook their actions in a well-intentioned effort to protect Pennsylvanians” but that “good intentions towards a laudable end are not alone enough to uphold governmental action against a constitutional challenge.”