Poilievre, a proponent of Canadian oil and gas, will make his first Conservative leadership campaign stops in Alberta. 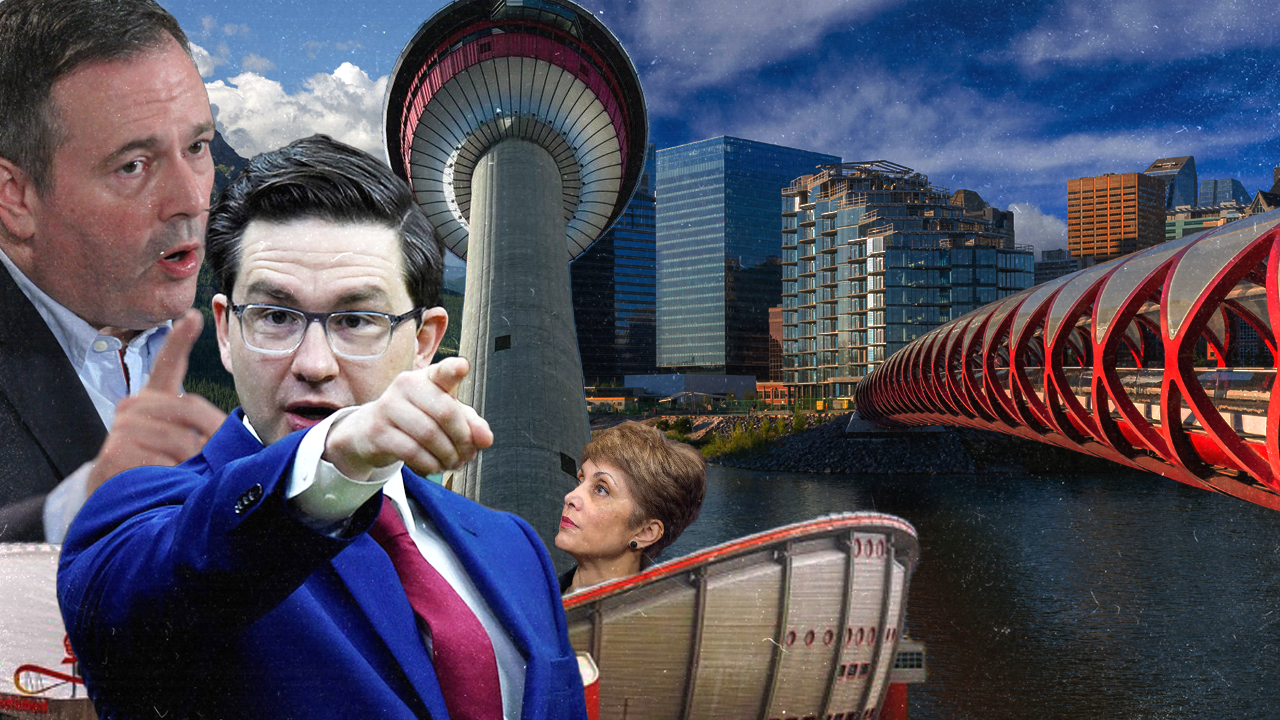 Pierre Poilievre’s first Alberta stop is at the Equiplex in Spring Meadows, followed by a stop in Edmonton two days later at the River Cree Resort.

Big crowds are expected due to the Carleton MP's popularity in Western Canada, as his mission to dethrone Trudeau sits well with the majority of Albertans being Conservative. On top of being a proponent of Canadian oil and gas, Poilievre is promising to defund the CBC, end the travel mandates and make Canada “the freest country on earth.”

An issue, mainly with conservatives, was getting younger Canadians involved in politics. Poilievre's recent trip to the University of British Columbia saw an influx of students waiting to meet him.

As one student told Rebel News reporter Drea Humphrey, “being a conservative on campus definitely makes you feel like a minority.” Poilievre touches on the division caused by the Liberal government, whether that be through social justice causes or medical segregation inflicted from COVID mandates.

Just finished interviewing students lining up at UBC to meet and greet CPC Leadership candidate Mr. Pierre Poilievre, about what it’s like to be a young conservative in Canada today.
Full report coming soon at https://t.co/MNxMG80dZe pic.twitter.com/gjOFYKE7J8

Some Albertans are hesitant to trust the Conservative Party, as previous leader Erin O’Toole undermined the oil and gas industry, and his own campaign, with a carbon tax policy.

Alberta is known for oil and gas, the economy is built on it. With no help from the NDP or Liberals, Albertans need a leader who will respect and use ethical oil.

Will Poilievre do right by conservative Albertans? Rebel News will be on the scene tonight to ask the right questions of the prospective Conservative leader.

For more Rebel News coverage of the Conservative leadership contest, and to help fund our independent journalism, visit LeadershipReports.ca.