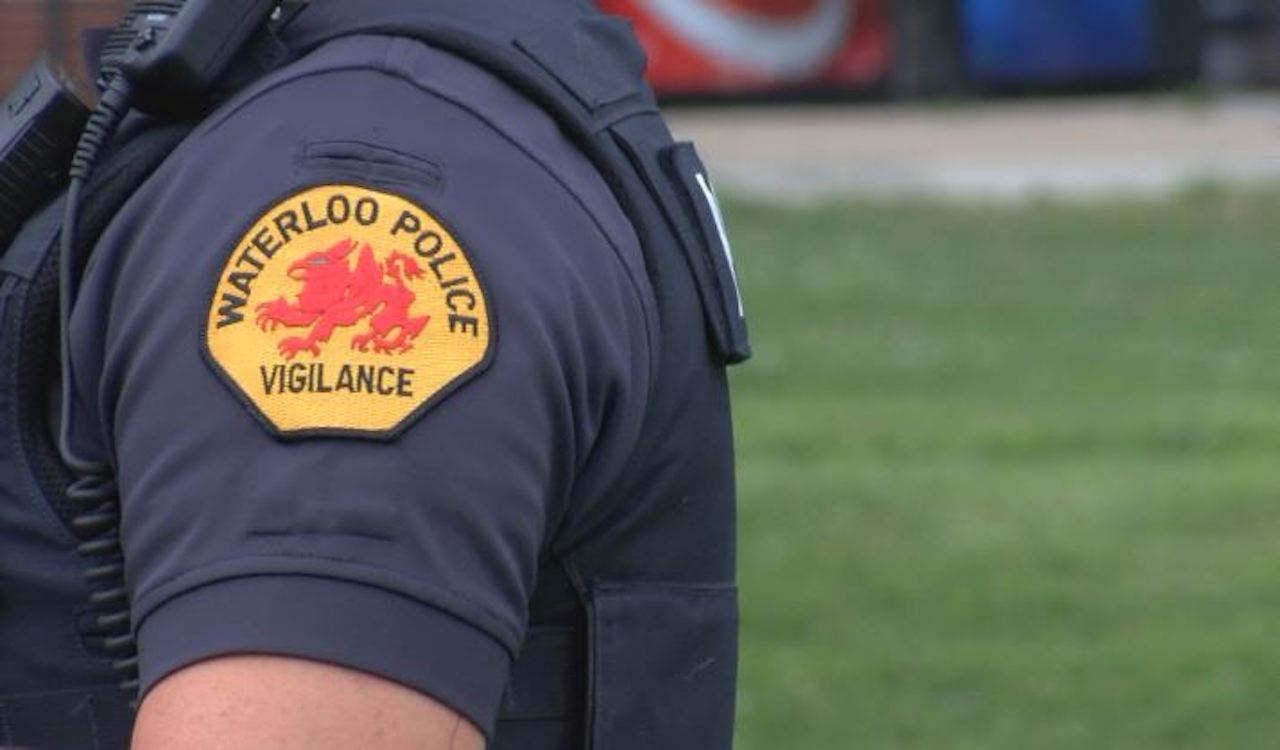 A police department in Iowa is accepting submissions to change its logo because it allegedly “heavily resembles the KKK dragon.”

The City's Commission on Human Rights has launched a petition calling for the unreserved retirement of the eagle-lion mythical hybrid Griffin by tying it to the history of the KKK through its dragon logo:

Although Black Americans have typically been the Klan's primary target, it also has attacked Jews, immigrants, members of the LGBTQ community and, until recently, Catholics.

...In addition, the undersigned absolutely resist any alteration of the Griffin and remain committed to organize until any trace of this Griffin is removed from any active paraphernalia utilized by Waterloo law enforcement.

Griffins and dragons do share a superficial resemblance, in that both have wings and neither exist.

According to The Courier,

The current rebranding committee, composed of 12 voting members, is in the process of accepting public submissions for new designs. As stated in the City Council resolution to form the committee, the members must first consider redesigns that include some form of a griffin. They can only consider other designs if there is no agreement on a design with a griffin.

Newsweek announced the plans to form the rebranding committee a few weeks ago with comments from one of the organizers of the complaint:

Abraham Funchess, the city's human rights executive director, added: “If a significant segment of the community has a problem with it because invokes racial fear and trauma and reminds people of lynching and the state destruction of black bodies, why would we continue to support something like that?

“If we're listening to the community then we wouldn't want to do anything that resembles a griffin which invokes racial fear and trauma.”

At the time of publishing, several hundred places, school and sports clubs use griffins as an emblem, so the Waterloo social justice warriors have a lot of work ahead of them if they wish to purge all such logos from the world.