Stirling University in Scotland is attempting to 'decolonize the curriculum.' 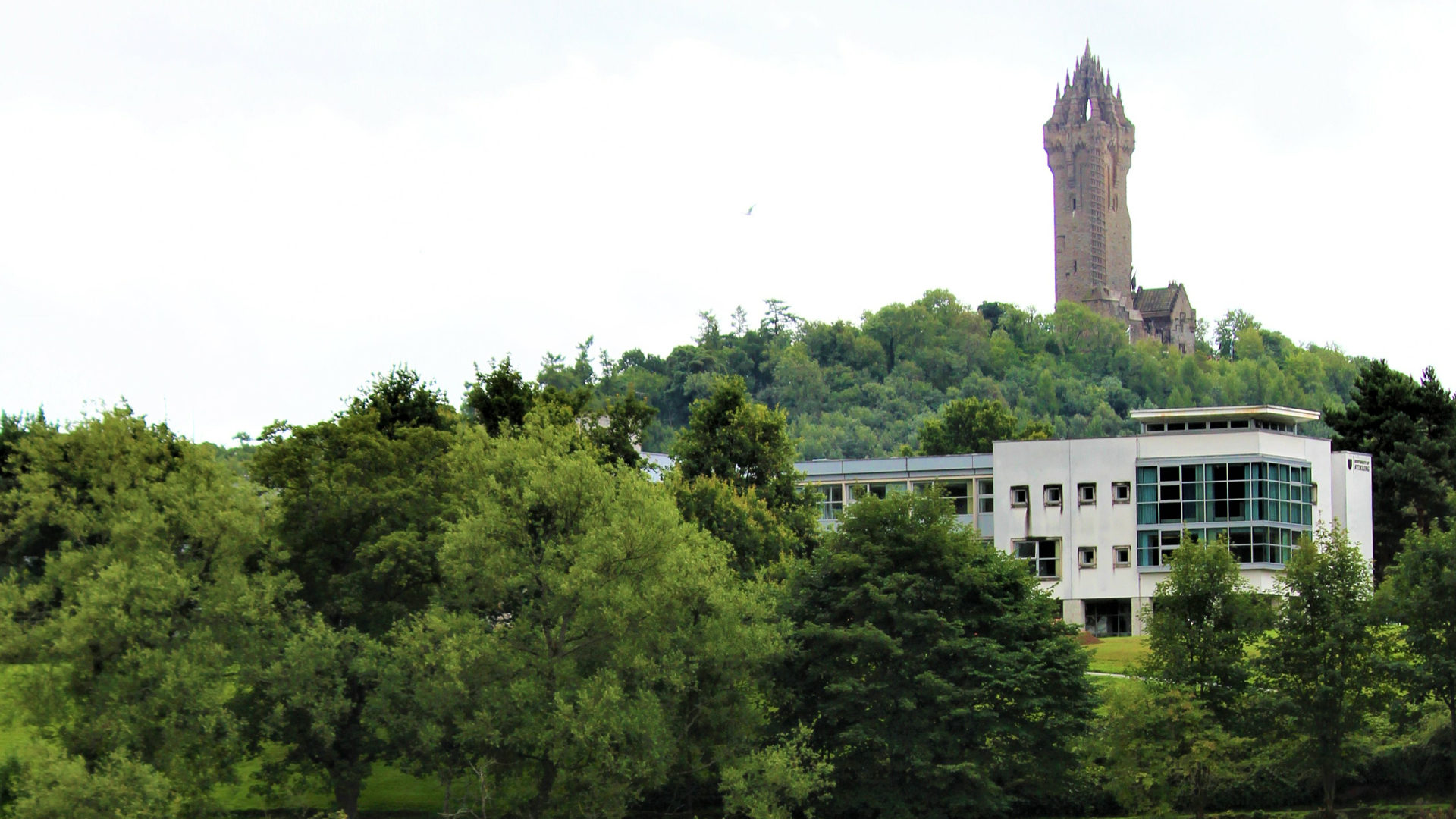 Jane Austen, the writer of “Pride and Prejudice” has been dropped by a literature course at Stirling University in order to “help with decolonizing the curriculum.”

Austen will be replaced by African-American writer Toni Morrison, with the university suggesting that swapping the famed author for Morrison would also “contribute to increased diversity” on the syllabus, according to forms informing management of alterations to course material where, “The main topics covered will include racial difference and critical race theory, gender, and sexuality.”

Those taking on the “Special Authors” module in 2022 will also be taught about “black postmodernism, Gothic, as well as the aesthetics of the contemporary U.S. and African-American novel.”

The changes to the course come following a commitment made in the wake of Black Lives Matter protests in 2020, with Stirling University principle prof. Gerry McCormac saying the institution must “support an anti-racist agenda in higher education.”

Even Mark Carney, the former governor of the Banks of England and Canada, said at the time that “Jane Austen certainly merits a place in the select group of historical figures to appear on our banknotes. Her novels have an enduring and universal appeal and she is recognized as one of the greatest writers in English literature.”

Historical colonialisms are not the only issue to receive a warning in the list of set texts, with another module warning that some writings deal with issues of “neo-colonialism”, adding: “This is challenging material that deals with inequalities and ‘difference’ in diverse settings.”