Welcome to Rebel Roundup, ladies and gentlemen — and the rest of you — in which we look back at some of the very best commentaries of the week by your favourite Rebels.

Remember last summer, when freshly-minted Conservative leader Erin O’Toole said he was opposed to cancel culture? And so what did he do two days ago? Well, he cancelled MP Derek Sloan for a completely bogus reason. Ezra Levant has plenty to say about this latest self-inflicted wound by the increasingly pathetic Conservative Party of Canada.

Hey, sports fans. First, the authorities were going after pro wrestlers for allegedly breaking the Wuhan virus rules. Now, it’s MMA fighters! Oh, it’s true, it’s true. And just wait ‘til you hear what Sheila the She-Devil Gunn Reid has to say about this ongoing crackdown on athletes.

And letters, we get your letters, we get ‘em every minute of every day. And you had plenty to say about my video regarding a very dark day in Toronto history. I speak of last Saturday, when police brutally shut down a peaceful anti-lockdown protest. Apparently the protestors forgot to wear BLM t-shirts — that would’ve made them untouchable. 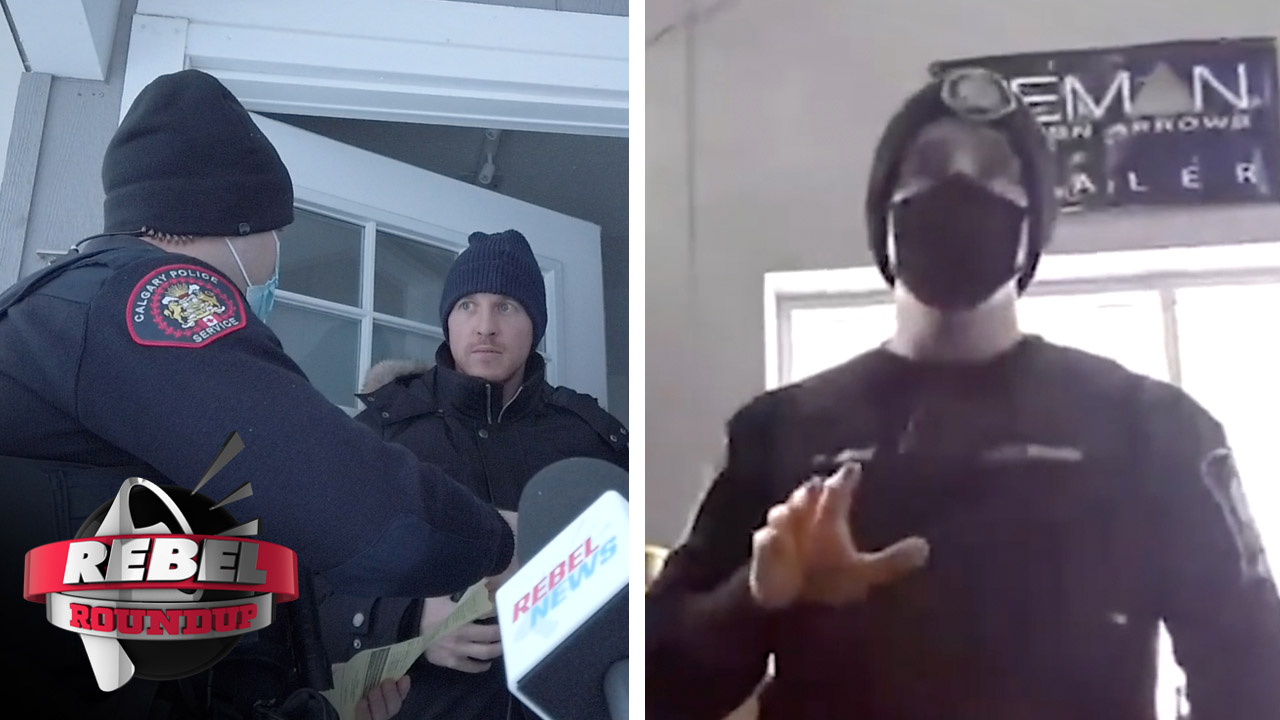 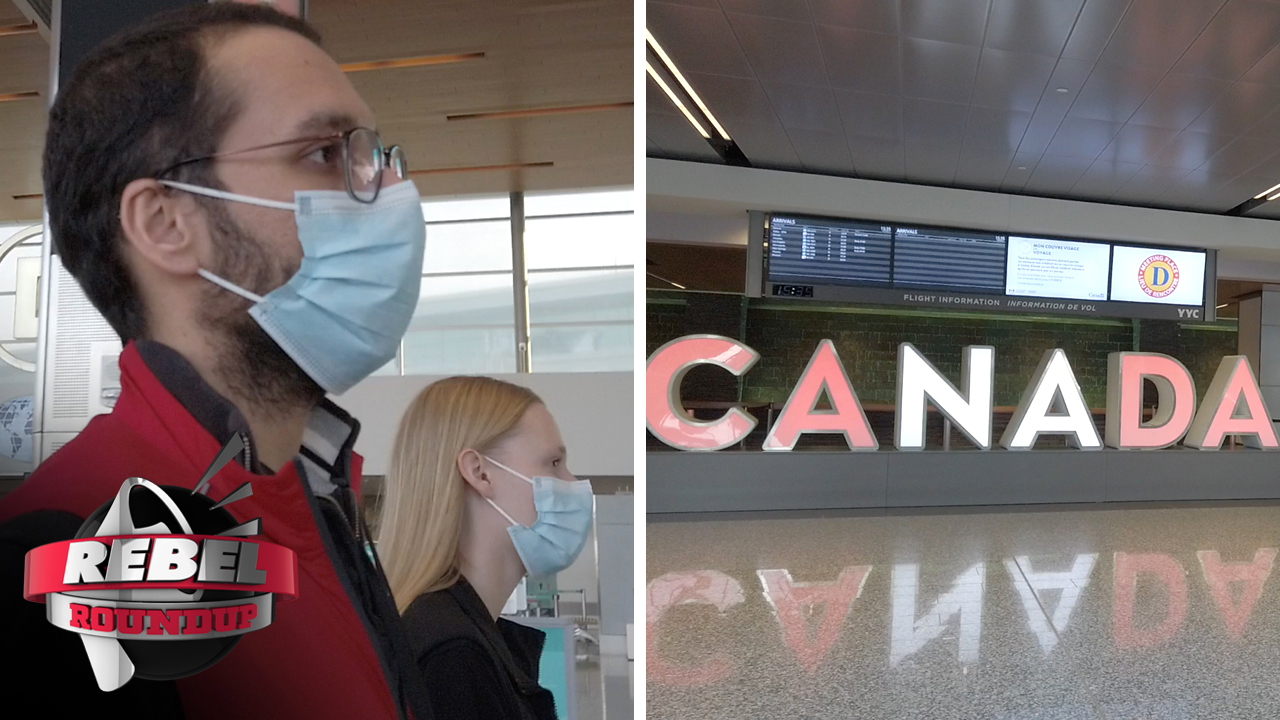 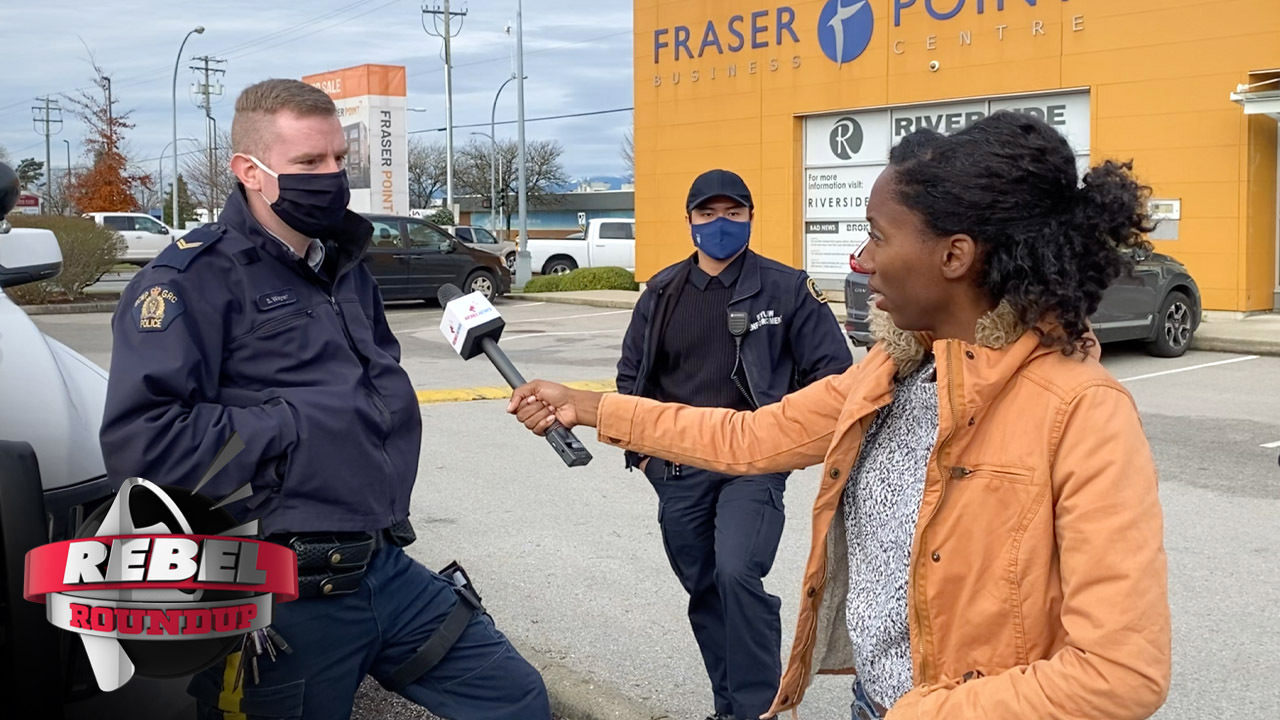