Erin O'Toole, the leader of the Conservative Party of Canada, has been in the headlines a lot recently. No, not quite so much for his sharp, pointed criticism of Prime Minister Justin Trudeau's government, but for less important issues.

Like saying his party would no longer work with Rebel News, whatever that means, for example. More recently, O'Toole is in the process of kicking Ontario MP and former Conservative Party leadership challenger Derek Sloan from the party, after it was revealed that he unknowingly accepted a $131 donation from a person on the political fringe (and who donated it under a different name than he goes by). On top of that, 10 per cent of the donation Sloan received ended up going to the coffers of the Conservative Party.

On yesterday's episode of The Ezra Levant Show, Ezra explained how O'Toole is making a mistake and playing right into the hands of Justin Trudeau and the Liberal Party by choosing to fight these unnecessary battles:

Erin O'Toole is not racist and neither is the Conservative Party, but for some reason it was O'Toole who spent the last nine days talking about racism and instead of a dozen pressing issues he should be talking about relating to the overlapping crises we're in. Imagine that lack of discipline, to talk for nine days about racism in your own party, rather than, you know, oppose Justin Trudeau's Liberal government.

Has he done that?

For the full episode of The Ezra Levant Show, be sure to become a SUBSCRIBER to RebelNews+. 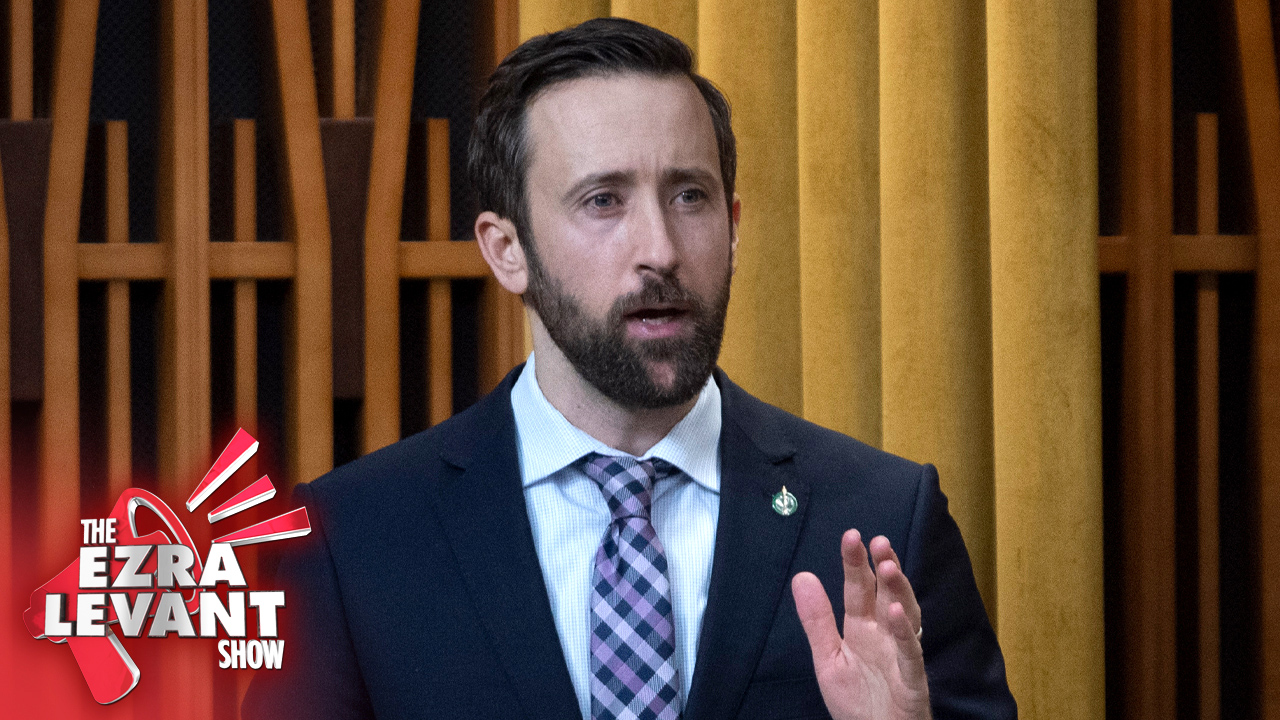 Lockdowns are destroying our communities | Derek Sloan with Ezra Levant