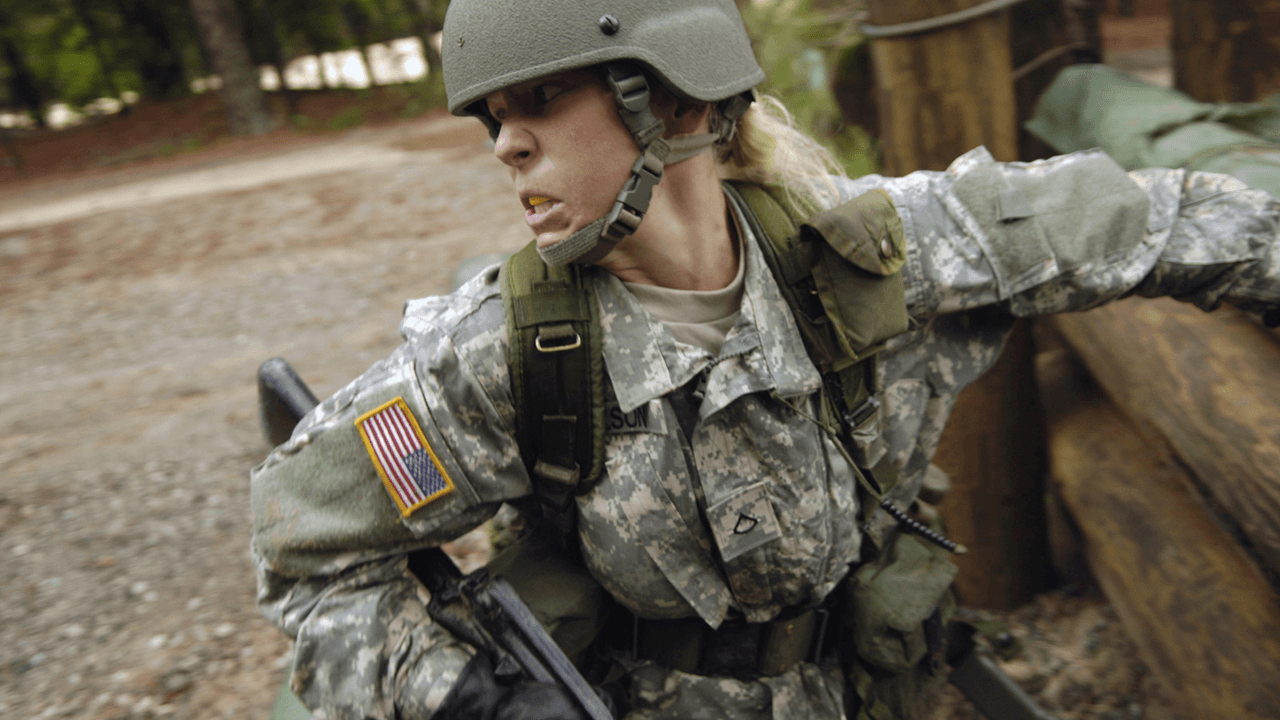 As women assume larger roles in the American military, Senate Democrats are attempting to overturn the decades old male-only draft.

Senate Armed Services Chair Jack Reed (D-RI) prepared draft language for a provision to be added to the upcoming annual National Defense Authorization Act to require all Americans — including women — to add their names to the list of potential draftees, regardless of sex. Reed provided the proposed legislation to Politico, which reported on the subject on Monday.

The proposal comes about a month after the U.S. Supreme Court declined to hear a case challenging the constitutionality of the male-only draft, which requires only men to sign up. In response, President Joe Biden’s administration called on the court to allow Congress to handle the issue through legislation, rather than have the Supreme Court render an opinion on the draft.

The provision comes in the wake of a “friend of the court” amicus curiae brief from a group of 10 retired U.S. generals and admirals who called for women to be added to the draft pool. “Including women in the selective service would double the pool of candidates available to draft, raising the overall quality of the conscripted force and enabling the Nation to better meet its military needs,” they argued.

In the language of Reed’s proposed provision, the military draft requirements will be extended to “All Americans,” striking any previously male-specific references from existing legislation governing the law.

Calls to include women in the draft system have accelerated in recent years, particularly since 2015, when the Obama administration opened all combat roles to female service members.

In 2016, the Senate voted to add women to the draft, which saw support from then Sen. John McCain, who was chairman of the Senate Armed Services Committee. Politico reported that the vote was primarily opposed by Republicans, but five Republicans who are currently serving as Senators voted in favor of adding women to the draft at that time, including Sens. Deb Fischer, Joni Ernst, Thom Tillis, Dan Sullivan, and Lindsey Graham.

A similar provision was adopted by the House Armed Services Committee, but it was later dropped, Politico reports.

Despite failed efforts to add women to the draft in 2016, lawmakers agreed to appoint a bipartisan commission to consider the matter at a future date. In March 2020, the commission released their findings, which weighed in favor of keeping the military draft system in place and requiring women to register through the Selective Service System, American Military News reported last March.