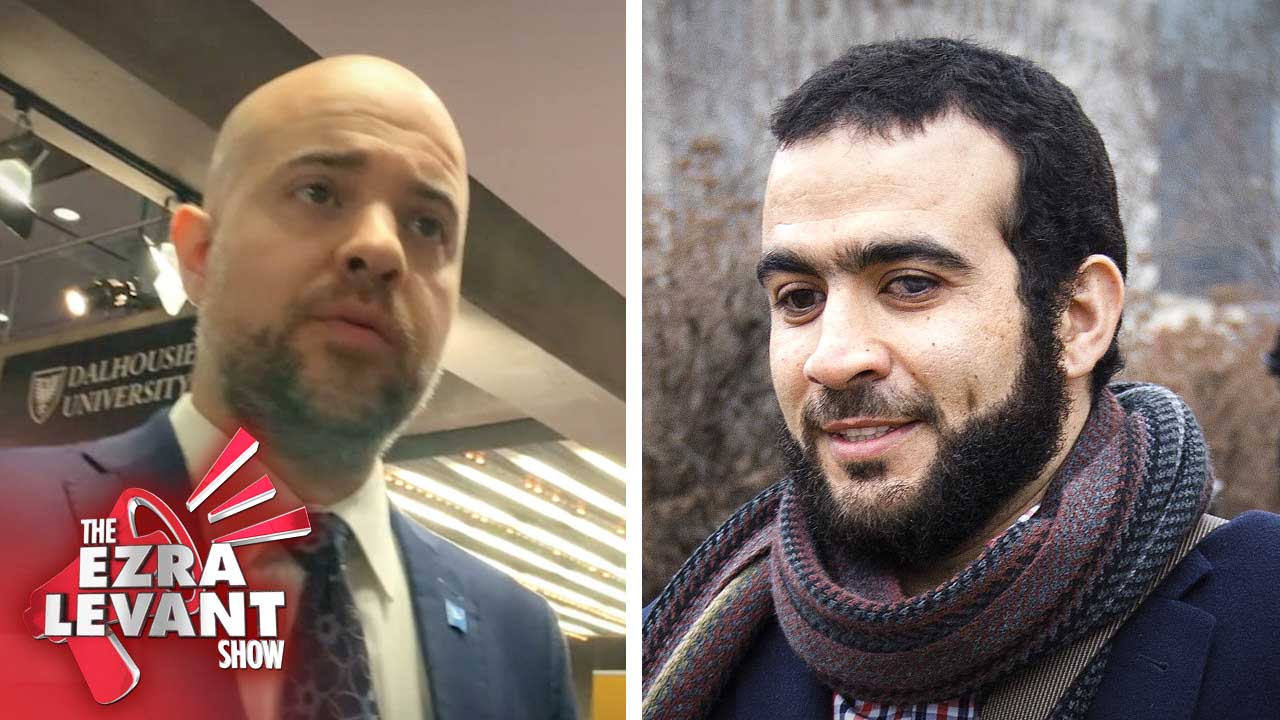 What's changed in the past day since we published footage of my confrontation with Omar Khadr, the confessed, convicted Al-Qaida terrorist?

Khadr and I were on the same flight from Toronto to Halifax where he was booked to be an honoured speaker at Dalhousie University to be introduced by former Liberal senator Roméo Dallaire as “magnificent.”

On tonight's show, I'll tell you about the event itself. I had paid in advance for my ticket, but I was accosted by Halifax police and campus security who told me I couldn't come in.

NEXT: Senior Edmonton Sun columnist Lorne Gunter joins me to talk about the latest developments in the approval of Teck Mine.