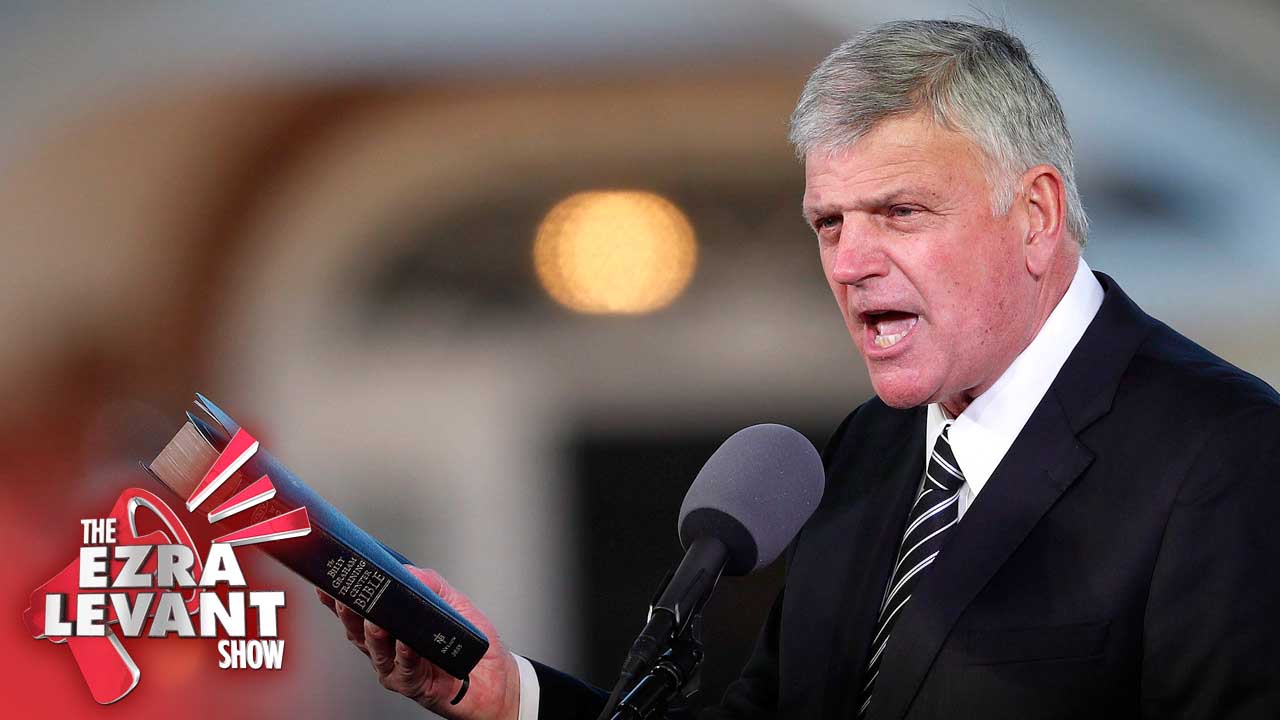 Billy Graham could probably be called the most prominent, most successful, most mainstream Christian pastor of the 20th century, at least in America. His son, Franklin Graham, has taken over the numerous projects Billy created, and he’s a powerful force in his own right.

But Franklin Graham has been effectively banned from the United Kingdom.

NEXT: Part 2 of my interview with Maxime Bernier.