Brexit Day: By the time you watch this, Britain will be free 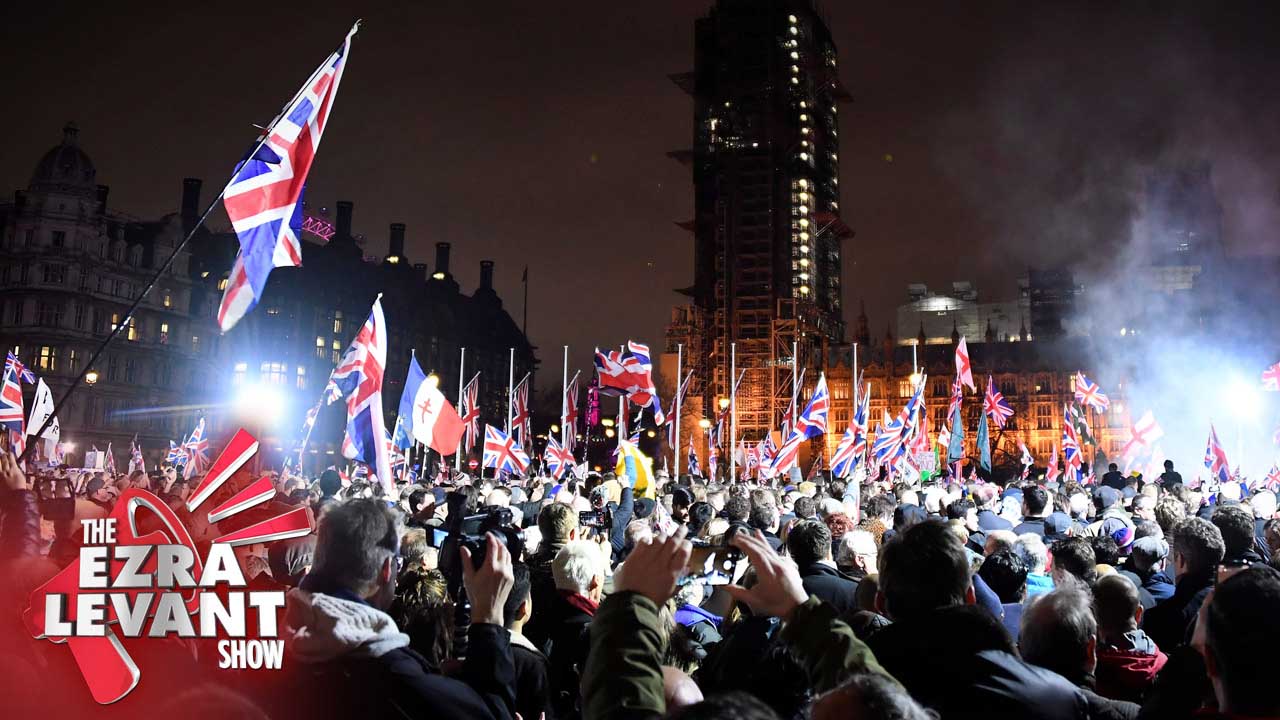 Its important to all Canadians to know what happened today, and how it happened, whether or not your ties to that sceptred isle, as Shakespeare called it.

Everyone was against the Brexiteers, but they won. The leavers won.

So when will the Brexit and Trump spirit come to Canada?

NEXT: Keean Bexte joins me to talk about Greta trademarking herself, and the UnionThugs.ca Co-op protest. 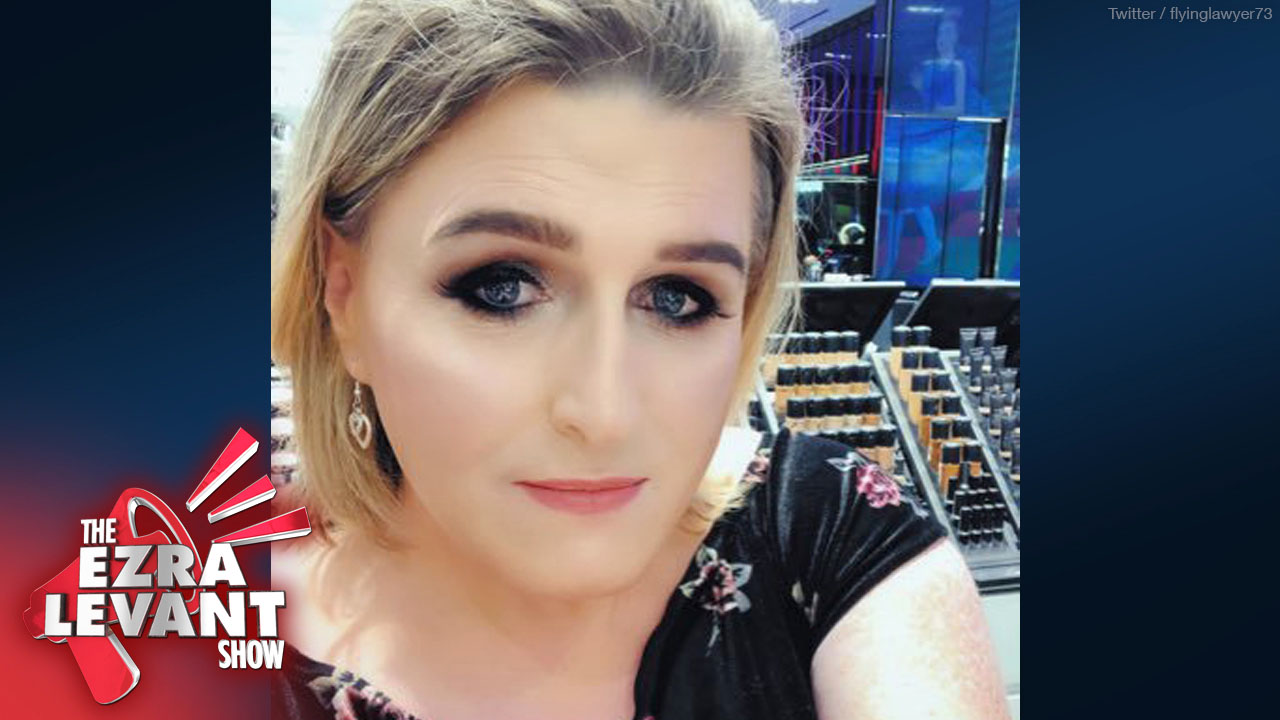 UK Court Pushes Back on a Transgender Bully