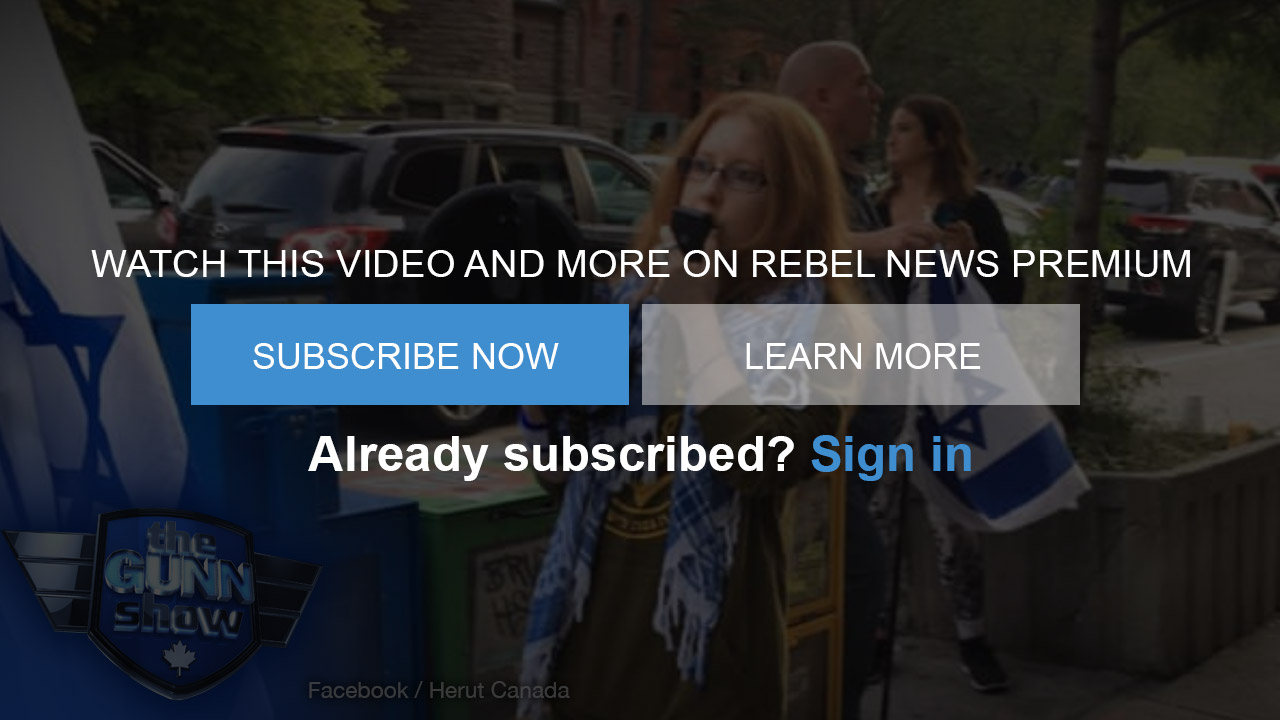 Jewish student group, Herut Canada, was on the receiving end of a censorious riot in November. An anti-semitic mob converged on a York University meeting room after Herut brought former IDF soldiers onto campus to give a talk.

Shockingly, just weeks later after allegedly investigating, York University banned Herut along with the group that inspired the rioters, Students Against Israeli Apartheid.

Herut lawyered up and threatened legal proceedings against the university and just last week, York U backed down and reinstated both campus clubs.

Joining me tonight to discuss her fight for free speech on campus is Lauren Isaacs of Herut.