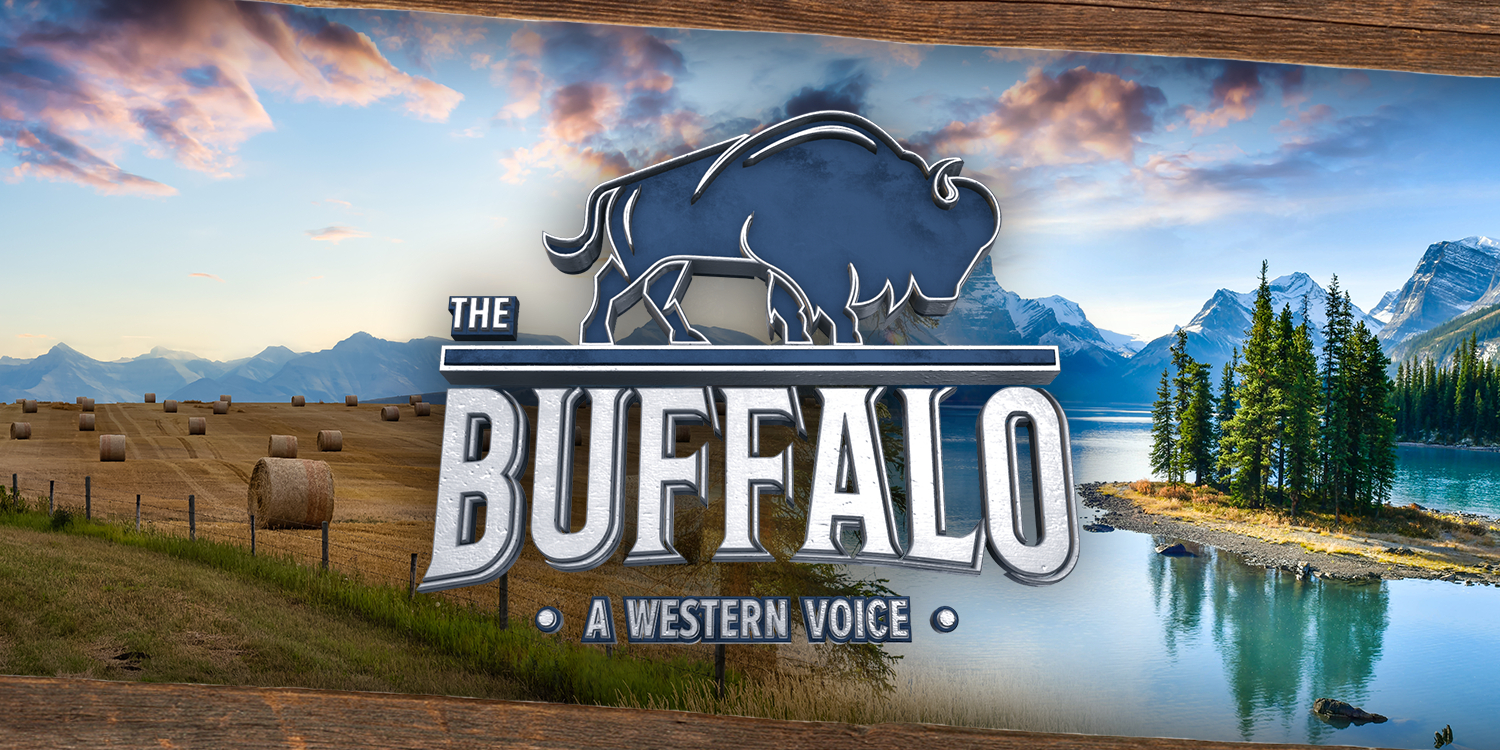 The Buffalo Ep. 2: The Dubai Kid who fell in love with the West at the Calgary Stampede

The sight of a bronc flying out of the gate was the stuff of movies. Tariq was smitten with the rodeo, the cowboy lifestyle, and the West.

About a decade ago, Tariq Elnaga was living in Dubai, he was comfortable with a solid corporate gig when he got the idea that he wanted to see a rodeo in person while watching a Western film. After doing some research, the world-famous Calgary Stampede was an immediate frontrunner. He booked himself a trip and made his way to Alberta.

Tariq had no experience with farm animals — he didn’t even have cats or dogs growing up, so the idea of a herd of livestock, or even more outlandishly a cowboy hopping on a lumbering bull with plans to buck him off, was entirely novel to him, but as Tariq watched the rodeo unfold, the novelty quickly morphed into wonder and the wonder into passion. 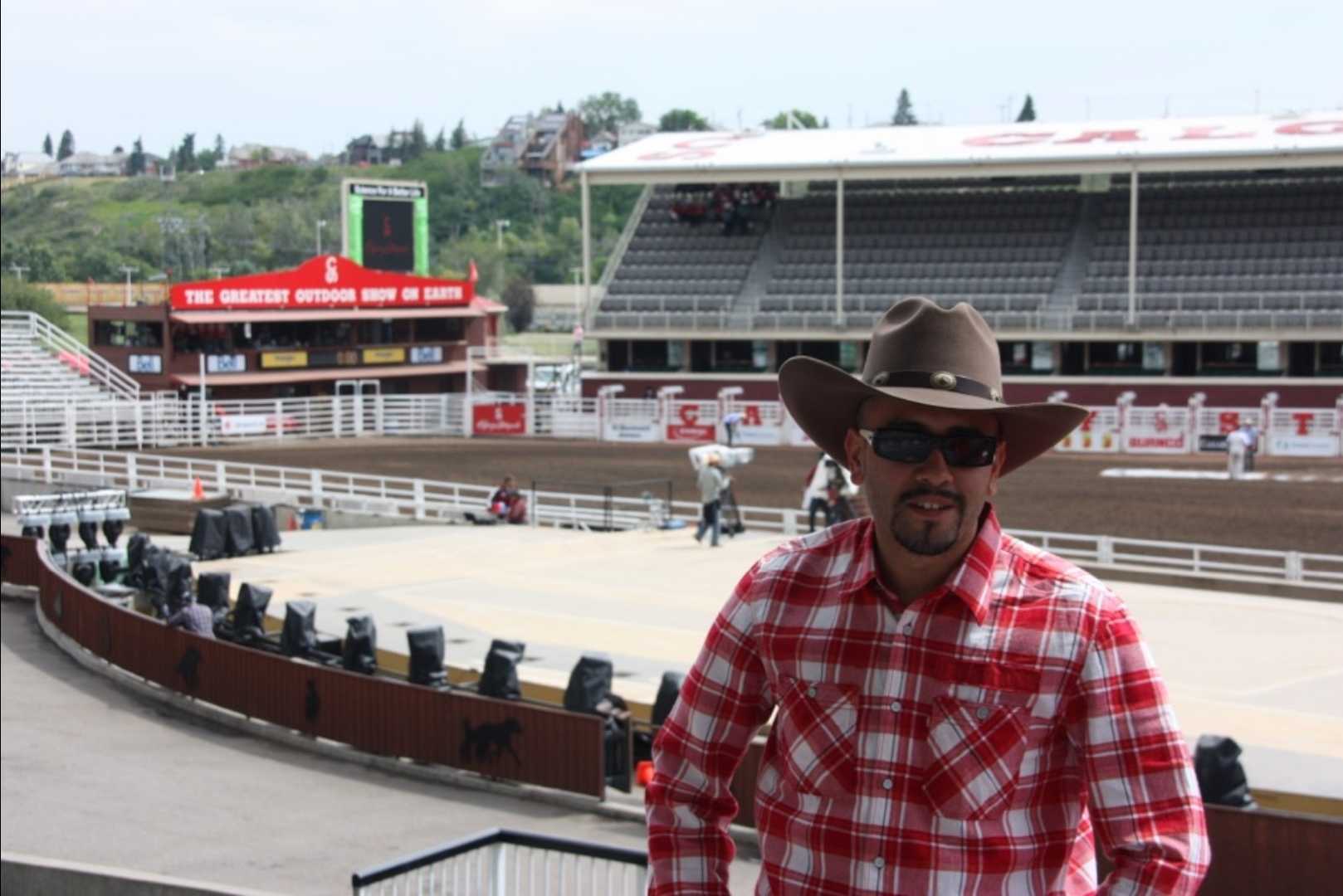 The sight of a bronc flying out of the gate was the stuff of the movies. Tariq was smitten with the rodeo, the cowboy lifestyle, and with the West. He decided then and there that he was going to do whatever it would take to get into the arena and compete in rodeo. He went back to Dubai and sold his home, moved to Alberta, bought a pair of cowboy boots, and got to work.

Tariq shared about the incredible reception he received from folks in Alberta as he immersed himself in the Western lifestyle, his entry into rodeo competition and culture, his growing concern for the raw deal that Alberta has been dealt in Canada, and the general alienation of the West. He also heralded the grit and hard work that made this province so great and that makes him proud to be a true Albertan who just happened to be from Dubai.

This episode was brought to you by The Buffalo's charter sponsor, The Alberta Prosperity Project. Click here to learn more.