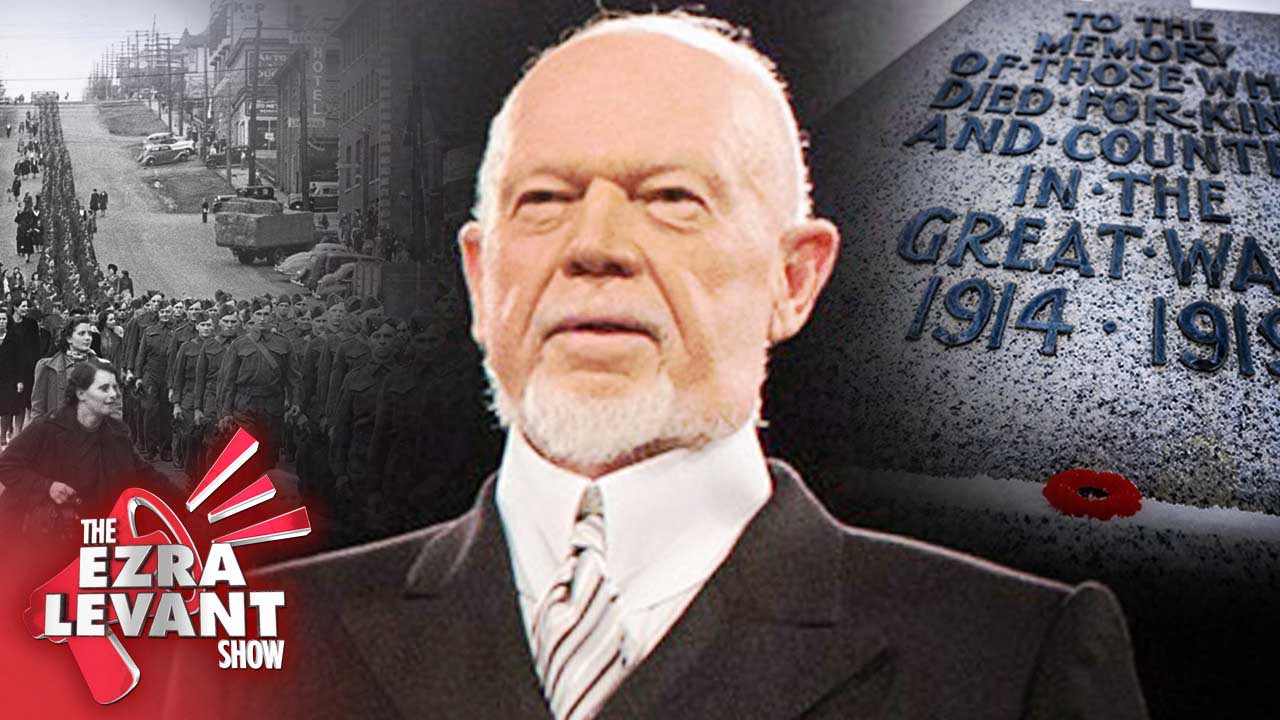 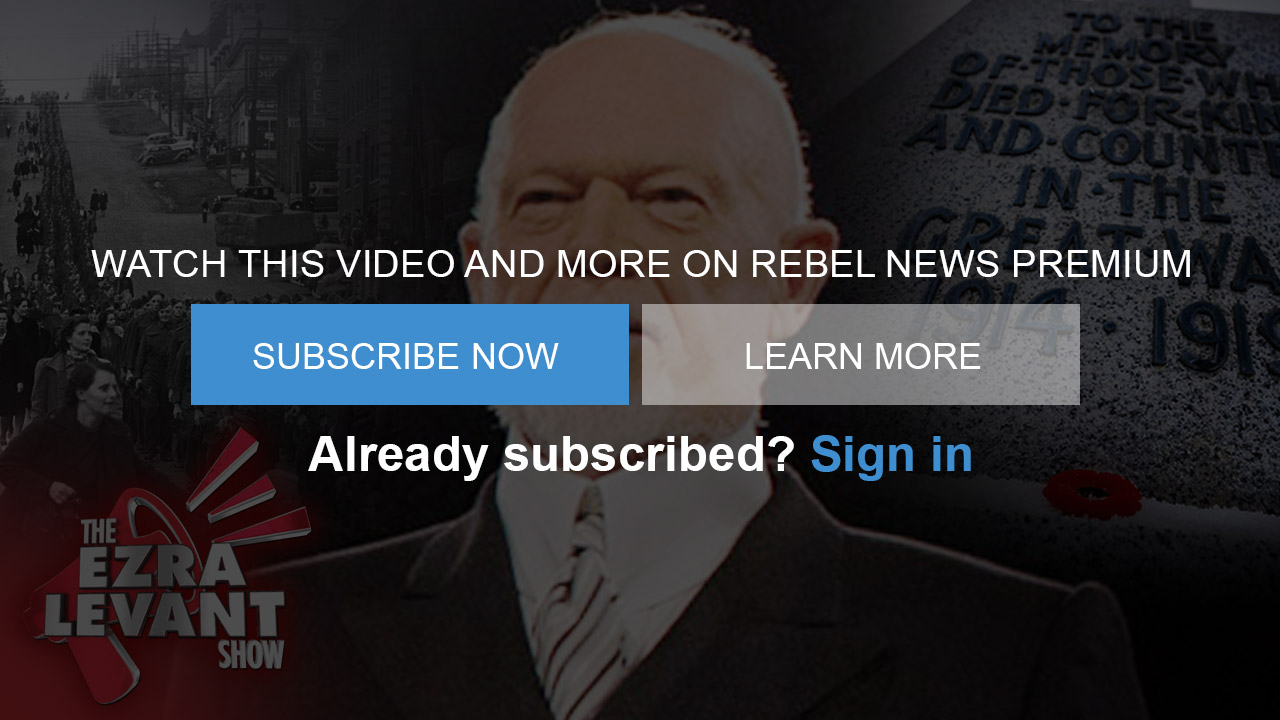 It’s November 11, which is Remembrance Day.

You know who loves the troops? Don Cherry. He’s the plainspoken host of Hockey Night in Canada. For years he was the only conservative voice allowed on the CBC, other than Rex Murphy. The CBC always hated Cherry, for three reasons:

He is conservative — and not in a snobby kind of way, but in a way that connected with grassroots blue collar guys. Second, because he was more popular than literally anyone else in the company. And the third reason is that he was literally the only profitable thing at the whole CBC. (Because of the first two points...)

The CBC made a massive miscalculation when they let Rogers outbid them for the rights to Hockey Night in Canada. For a dozens years, Rogers locked up the show. Now, they sublease some rights to the CBC. But it’s a Rogers show now.

This weekend on Hockey Night in Canada, Don Cherry was frustrated with the fact that so few people wear poppies. He especially wants people who come here from other countries, to show respect to the people who built this place — made it "the land of milk and honey," in his words — by making enormous personal sacrifices in wars.

Pretty tough to disagree with that. His long time sidekick Ron MacLean certainly agreed — he nodded along, gave a thumbs up afterwards and said, “Love ya for it.”

Could Don Cherry have been a bit smoother in his point about new Canadians needing to study our customs? Maybe. But Don’s Don, which is why he’s so popular, and why so many second-rate journalists, especially other sports journalists and especially those at the CBC, hate him.

So now the government is saying who can or can’t be on TV. Well, of course, it’s Trudeau’s Canada. And really, we know where they stand on veterans already. Fragiskatos is fine working for a party leader who has dressed up in blackface so many times he’s lost count. But he can’t stand a conservative being on TV.

Well, Don Cherry didn’t apologize, he didn’t bend the knee. Why should he? He’s 85, almost 86. He hasn’t bent the knee to anyone in 85 years. Why would he start now?

But the coward Ron MacLean did. The next morning he apologized. He betrayed the man who made him a millionaire.

And by this afternoon, Cherry was fired.

There was no public outrage. Just 30 mean girls in the media, and 30 Liberal Party censors. But that’s how it rolls in 2019.

On Remembrance Day, the number one defender of serving military and veterans is sacked for being “divisive,” while the blackface groper just laughs and laughs, and cuts another cheque to the CBC...

NEXT: Lee Humphrey, founder of Veterans for the Conservative Party of Canada, joins me to talk Remembrance Day and veterans affairs.