Justin Trudeau's corrupt Liberals held on to their government, albeit with a minority in the House of Commons, Monday night. Liberals maintained 157 seats, 20 fewer than they won in the 2015 election.

And it was a total wipeout on the prairies for the Liberals.

In Alberta, 33 of 34 ridings went blue. To the east, Conservative candidates made a clean sweep of all 14 ridings in Saskatchewan.

To hold onto power, Trudeau will need the support of the NDP, the Green and the Bloc — all avowedly anti-oil and anti-Alberta.

What does Trudeau's re-election mean for Alberta's oil patch? Joining me tonight to answer that question is Robbie Picard from Oilsands Strong.

popular The-Latest Sheila-Gunn-Reid Alberta
Do you like this Rebel News story? 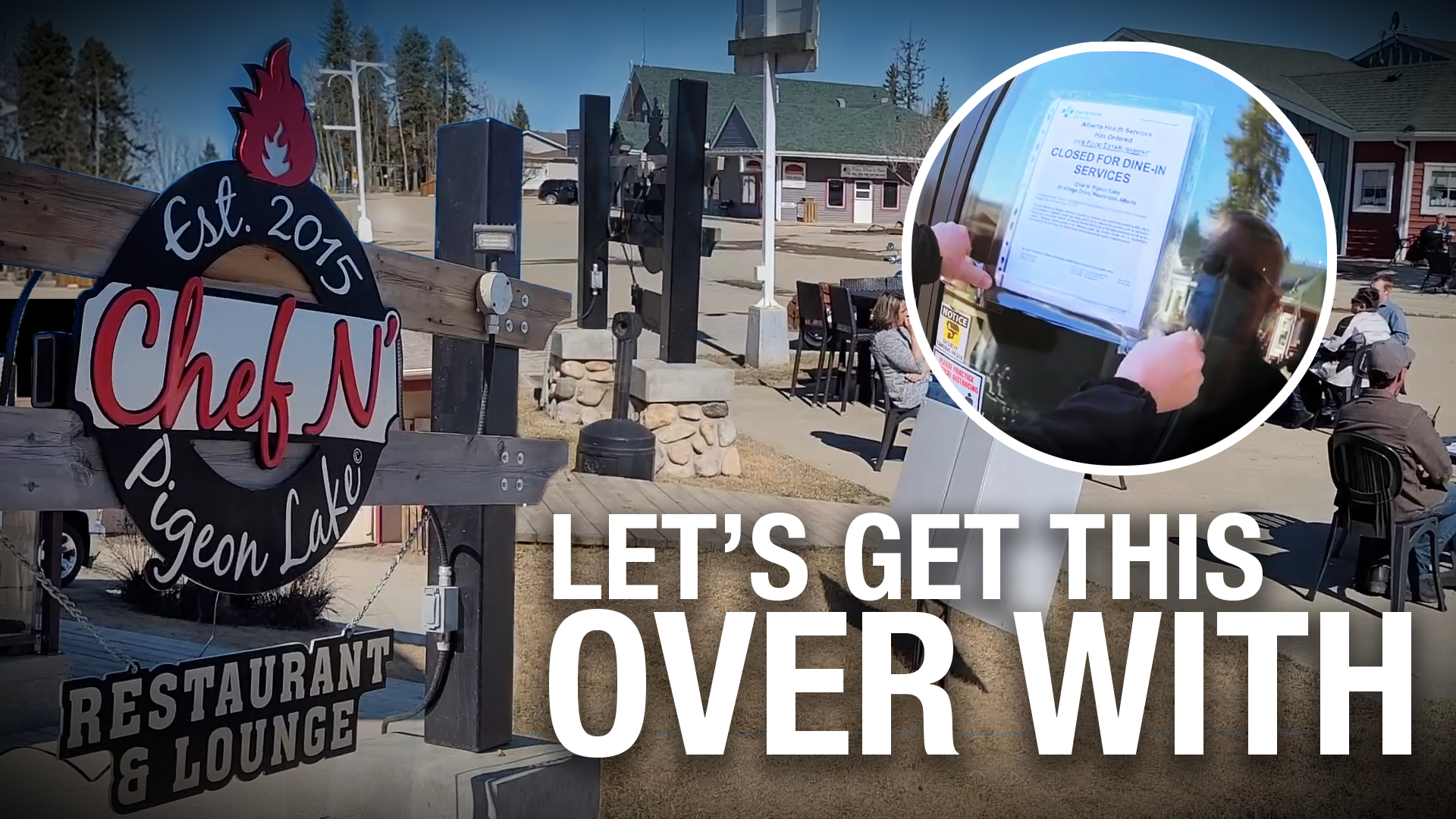