The Fox News host was suspended from the social media platform for sharing photos of letters the company sent to Kirk and the Babylon Bee while commenting, 'But wait, both of these tweets are true.' 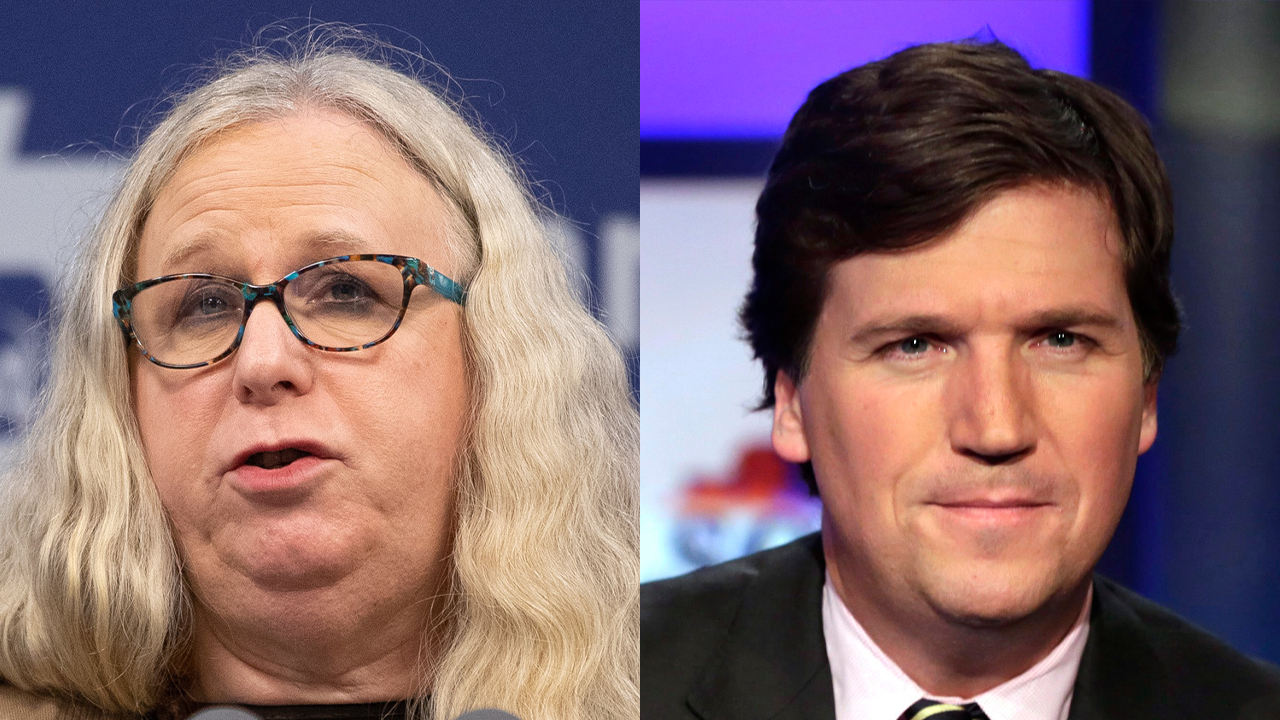 Twitter has suspended Fox News host Tucker Carlson after he defended Turning Point USA founder Charlie Kirk and satirical website Babylon Bee, which were both censored on the platform for stating that the Assistant Secretary for Health for the U.S. Department of Health and Human Services Rachel Levine was born a biological male who identifies as a transgender woman.

As reported by Rebel News, the TPUSA founder was suspended for pointing out a fact that Twitter and all of its wisdom deemed to be transphobic.

Under Twitter’s hate speech policy “targeted misgendering or deadnaming of transgender individuals” is a bannable offence.

A Twitter spokesman also said that hate speech policy prohibits “targeting others with repeated slurs, tropes or other content that intends to dehumanize, degrade or reinforce negative or harmful stereotypes about a protected category.”

Carlson’s tweet included screenshots of the notices that Charlie Kirk and the Babylon Bee received, writing “But wait, both of these tweets are true.”

Speaking to the Daily Wire, a spokesman for Carlson stated “Tucker plans to address this on the show tonight, so best to tune in this evening.”

Babylon Bee CEO Seth Dillon appeared on Tucker Carlson’s show on Monday night, saying that the publication faces a permanent suspension from Twitter after refusing to delete the tweet.

We're not deleting anything. Truth is not hate speech. If the cost of telling the truth is the loss of our Twitter account, then so be it.

“And the tweet’s a joke, that’s the first thing to get straight here,” he continued. “This is satire, it’s just a joke. It’s pretty harmless. It’s certainly not hurting anybody and this is a public official.”

“They’re asking us to basically bend the knee and say 'we admit that this is hateful conduct, please keep us on your platform.' And we’re not going to do that, so we don’t know where this ends. There’s an appeal process we can go through, but we’re not going to delete the tweet,” said the Babylon Bee boss.

Carlson agreed with Dillon’s remarks and added that members of Congress and other government officials openly accuse others of treason, and are allowed to do so on Twitter, which continues to censor anyone who dares to point out Levine’s history.

Dillon replied that even comedians are being pressured to promote a certain narrative and no longer allowed to criticize the establishment.

“Comedy is being rendered ineffective where they’re basically making rules about what you can and can’t joke about to the point where we’re saying 'well, we’re going to continue to make these jokes' and if we have to, we’ll do it off Twitter,” he said.

“We don’t believe that facts are hate speech, that speaking truth is hate speech. At some point, people need to stick by this, Tucker,” Dillon continued. “People have to be willing to say ‘listen, if they want us to deny the truth in order to stay on this platform, we speak the truth. Make them kick you off. Make them boot you.”